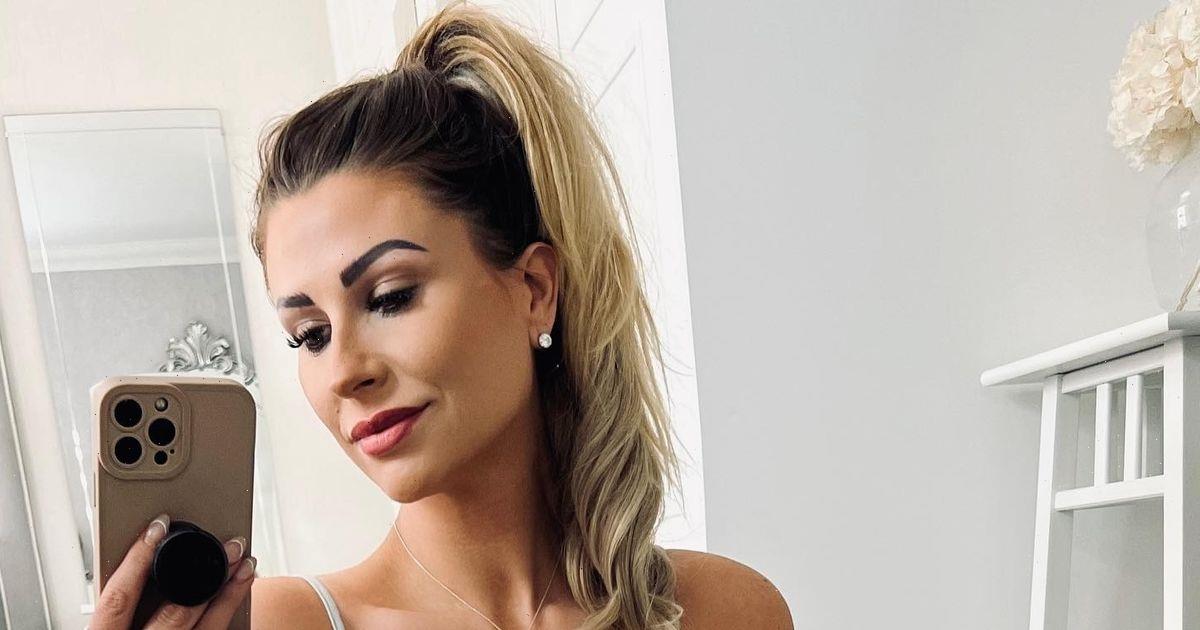 Social media's favourite 'Queen of Clean' Mrs Hinch has let fans in on the details of her chaotic Christmas weekend.

The Instagram star – otherwise known as Sophie Hinchliffe – yesterday informed her fans that although she'd thoroughly enjoyed a lovely and well deserved Christmas break, the calm soon developed into chaos.

The 32 year old, who shares sons Ronnie and Lennie with salesman husband James, took to Insta last night to post a sweet snap of her two beaming babies whilst dubbing the festive break "carnage".

"I’m still off work until the New Year guys, which I’m so grateful for. So I’m taking in every minute with the boys.

"But I just wanted to pop on to share a few pics from our Christmas. I really didn’t get many because I hardly looked at my phone."

The housekeeping pro ended her hilarious Christmas commentary by adding: "It has been beautiful but carnage and slightly like an episode of EastEnders but I’ve loved it."

The heartwarming pic saw three-year-old Ronnie and his little brother Lennie, one, showing off their matching Ugg boots and tartan pyjamas, complete with a knitted Rudolph on the front.

Prior to her Christmas celebration, the 'cleanfluencer' planned for a very special guest to drop by the family home.

Taking to Instagram again, the blonde beauty invited 'The Grinch' – the Dr Seuss star made popular after appearing in the 2000’s film starring Jim Carrey as the titular character – round to pay her youngers a visit.

On Thursday – three nights before the big day – the Insta cleaning guru posted an adorable photo of Lennie watching the film, though it’s not clear whether it’s the Jim Carrey classic or the animated film from 2018.

"This is little Lennie’s face the whole time he watches The Grinch,” she captioned the shot on her Instagram story before adding, “So this evening I have invited a VERY special green guest to our house… Would you like to see?”

The photo shows Lennie entranced by the film as he grips a teddy version of his favourite Christmas character.

In the following video, also posted to her 4.6 million followers, both of the kids can be seen sitting on the stairs in matching burgundy sweater sets.

Their mum, who recently gushed over Ronnie overcoming his speech delay, was dressed in a cosy tartan pyjama set as she beamed with excitement.

The video then pans to the front door where outside, The Grinch can be seen approaching the £1.55m farm.

Unfortunately, fans don’t know what was said as Mrs Hinch overlaid The Grinch’s song, but both Ronnie and Lennie look excited as he comes to the front door holding gift bags.

Ronnie offers him a chocolate coin as his little brother waves excitedly before the video transitions to the living room, where their new green friend gifts them onions and chocolate.