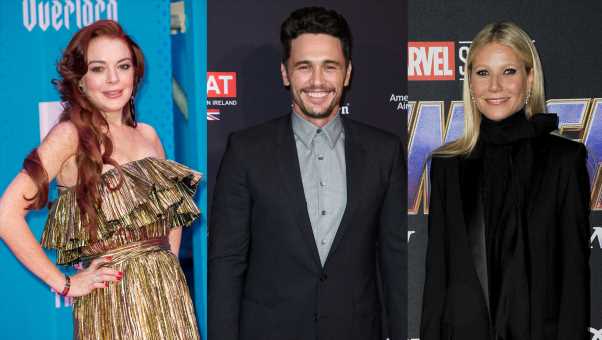 We love Hollywood. We love celebrities.

But to say there’s a lot of phoniness in show business is the understatement of the century!

Hey, when it’s your job to present a fake image to the public on a daily basis, it can seriously mess with your head — especially if you’re really good at it!

If you’re not careful you can end up buying into your own B.S.

We love all these celebs, but sometimes you just want them to admit they can be full of crap, right? At least, about one thing in particular…

Ch-ch-check out some of the most glaring pretentious celeb traits (below)!

Bet you know this one already.

Gwyneth Paltrow is a phenomenal actress who brings an astounding amount of human truth to her roles — but her website is full of human something else! 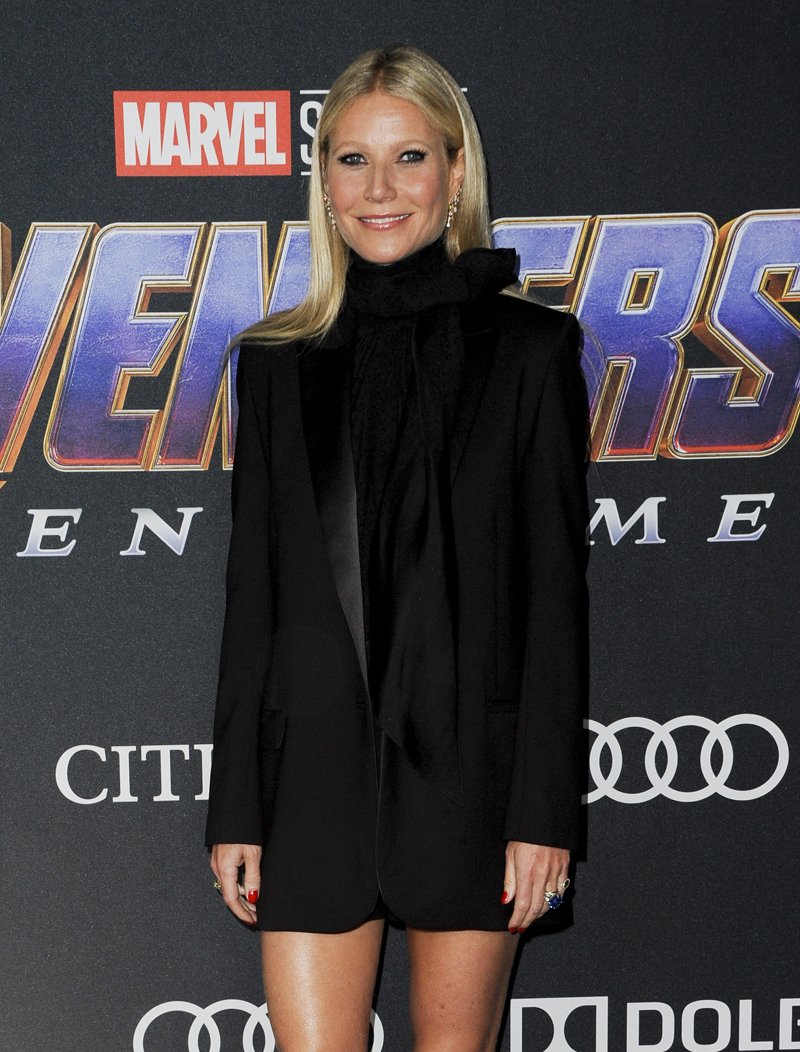 From vaginal inserts no doctor would recommend to outlandish claims even NASA has to refute, it’s less a lifestyle store than a snake oil cart. And the thing is, Gwyneth knows it!

Multiple times she’s been asked about the oddities her site sells in interviews, and she just totally admits it’s a bunch of nonsense she’d never use.

Some people use Twitter for political conversation, some for jokes or personal observations, some just to talk to their fans.

“most trees are blue”

“when I die. then you will realize.”

OK that last one is actually a little worrying…

But hey, pretention runs in the family. Remember when his sister Willow said in an interview she doesn’t like other people’s books so she writes her own novels to read?

Anne Hathaway won Best Supporting Actress in 2013 — yet everyone saw through her terrible acting during the ceremony!

The Les Misérables star tried to play off her Oscars acceptance speech as an impromptu emotional response, and the Internet collectively rolled their eyes. 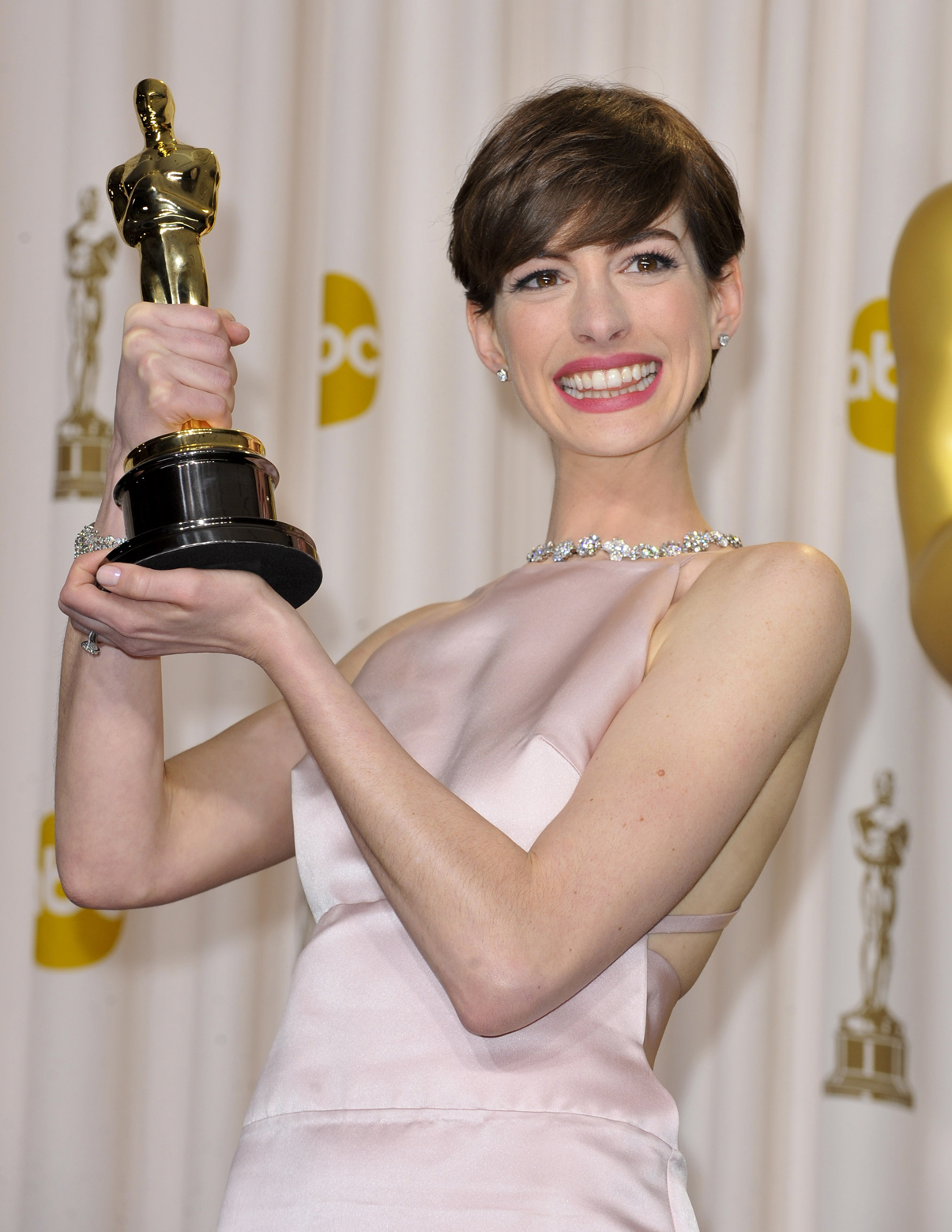 Years later she copped to it, saying:

“I tried to pretend that I was happy and I got called out on it, big time.”

She also said the reason she wasn’t really happy at the time was because she felt disingenuous for winning a gold statue for playing an impoverished prostitute.

Yeah, not sure we’re buying that either…

Sure, when he challenges Stephen Colbert to a trivia contest to prove his Lord of the Rings geek cred, that’s a little embarrassing.

But this is James Franco we’re talking about. He’s always capable of more. 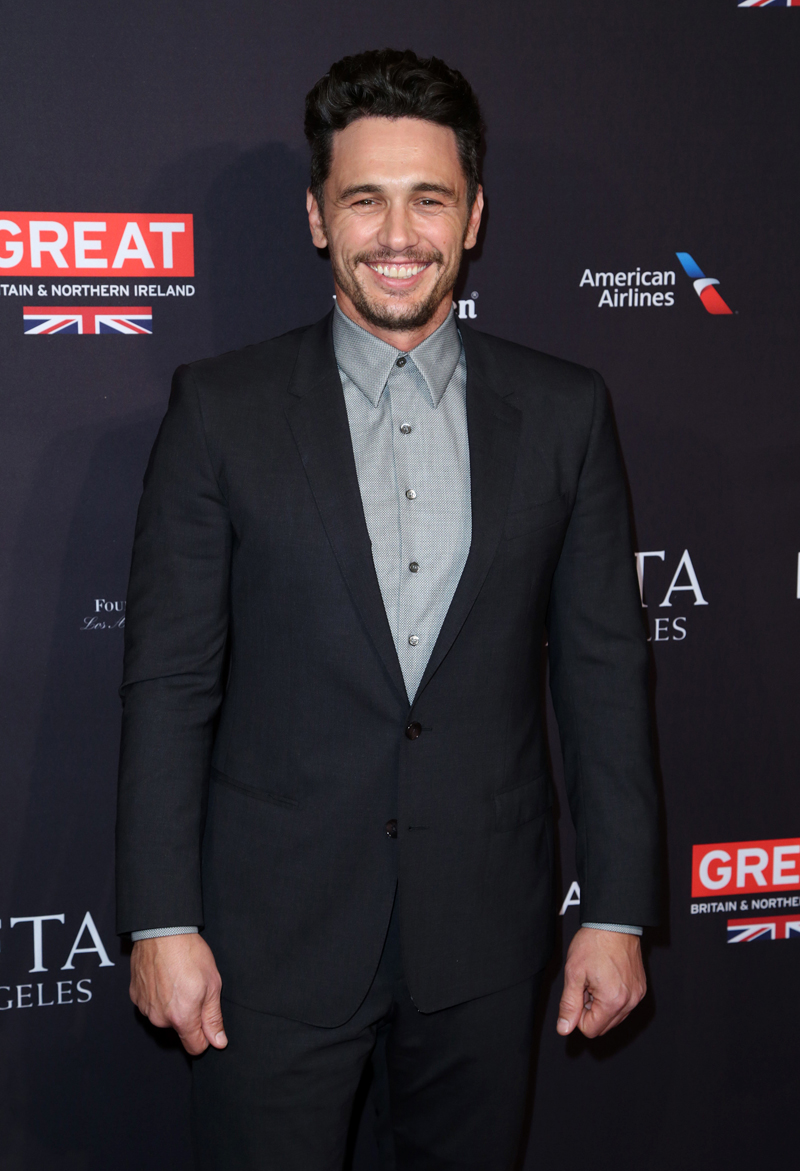 In 2015, Franco did a pair of magazine interviews for two different publications, one with his “gay self” and another with his “female self.”

We guess one of his many jobs that year was “pretentious high school drama student.”

What’s, uh… what’s going on there?

Lindsay Lohan‘s promising career began when she nailed a British accent as one half of her dual role in the excellent remake of The Parent Trap.

But in 2016 fans couldn’t help but notice she’d adopted a new accent IRL. One no one could quite place. 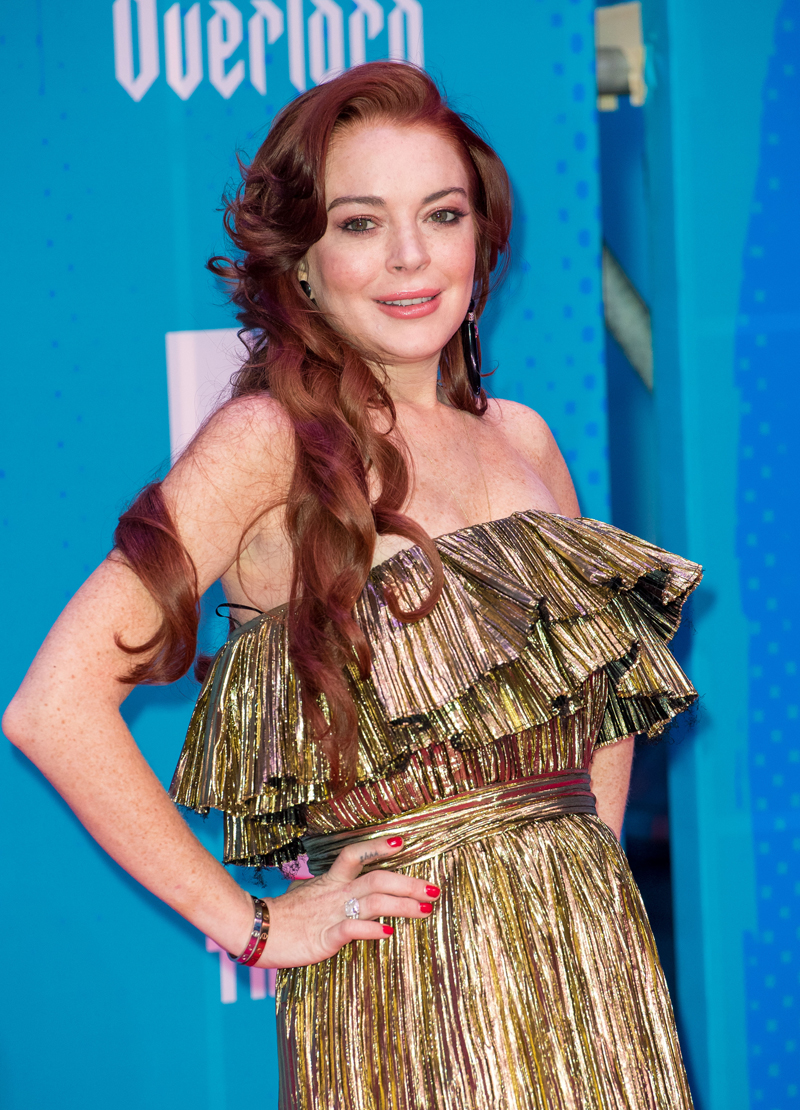 She told Entertainment Tonight her

“Well, I think it’s because actresses even, I think when I’m around certain dialects, it changes each time — Panos even — and you just pick things up along the way.”

ALL actors have to travel the world for filming and press junkets. Most don’t come back sounding so different.

While it’s true being in a new country can make you subconsciously drift closer to the voices you hear around you, it takes many years before it’s so pronounced.

Lindsay defined her new accent as being inspired by all the languages she was trying to learn; she told Vanity Fair she was simultaneously learning Russian, Turkish, Italian, and Arabic.

Maybe that could do it? Or maybe gurl just likes sounding fancy.

No, we’re not talking about Khloé Kardashian‘s SoCal vocal fry. (Frankly when you live in Beverly Hills you just stop hearing that after a while!)

No, we mean her other accent.

Can you see it? It’s right in front of your face… 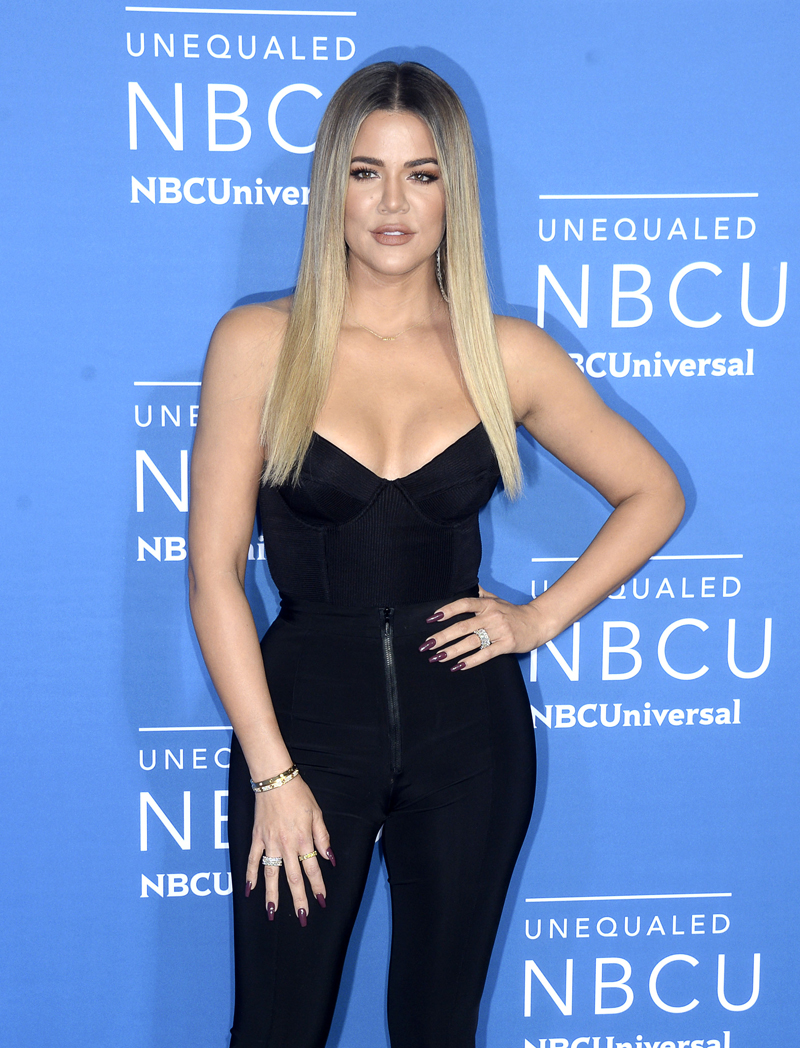 That accent mark on the é is NOT telling you how to pronounce her name. In romance languages, the accent ague changes the EE sound to an AY sound. So if it were real, her name would be pronounced klo-AY.

Otherwise it could be a diacritical mark, but that would make her name pronounced with the second syllable stressed, like the word “today.”

It isn’t either of those. It’s pronounced exactly like Chloe, the Greek name it’s based on. BTW, that name IS sometimes spelled Chloë. But the é does nothing.

That punctuation is the grammatical version of wearing glasses with no prescription.

We know, we know!

We’d hate to discourage anyone from charity work. But Bono is a special case. 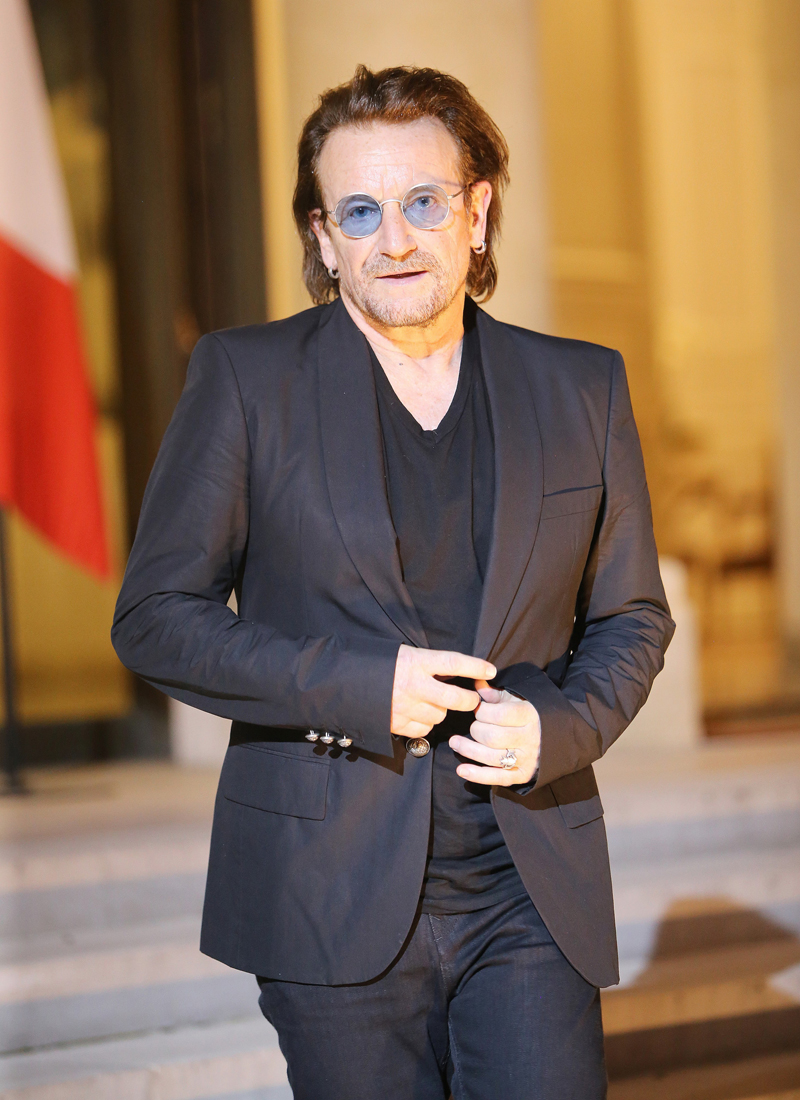 He’s been the face of rock and roll philanthropy for over a decade, which is great.

But it was revealed in 2017 the U2 frontman has allegedly been evading taxes by hiding his millions in shell companies!

And when you’re a multimillionaire allegedly going to great lengths to avoid paying your taxes — you know, the money which goes to fix roads, fund schools, pay soldiers, etc. — you’re essentially telling those in poverty to Vertigo eff themselves. 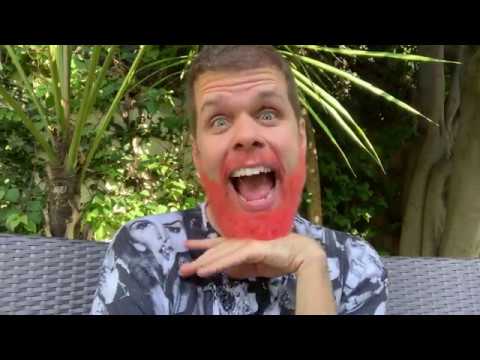 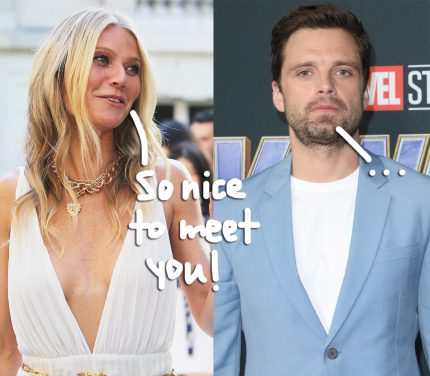 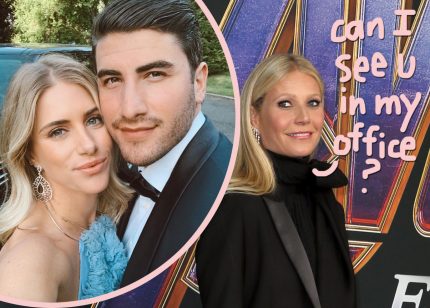 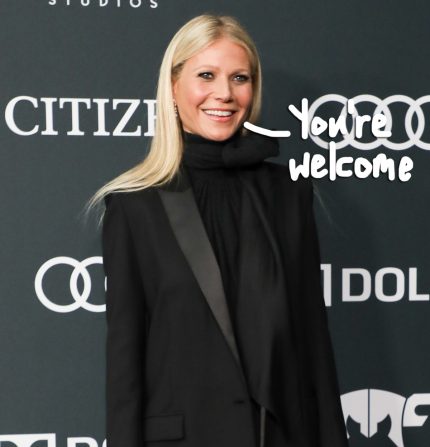