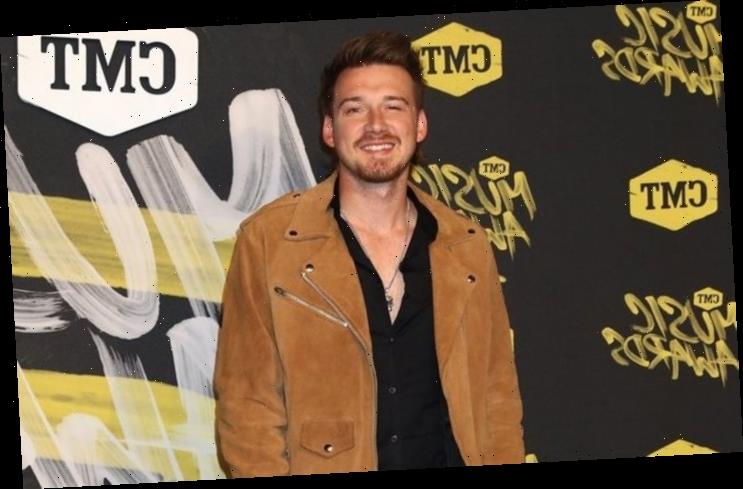 The ‘Chasin’ You’ singer has escaped public intoxication charges after he was taken into police custody following a drunken altercation at Kid Rock’s bar in Nashville.

AceShowbiz -Country singer Morgan Wallen has scored a lucky break after Tennessee prosecutors declined to pursue charges following a drunken arrest in May (20).

The “Chasin’ You” musician was taken into custody and booked for public intoxication and disorderly conduct after he was kicked out of Kid Rock‘s Honky Tonk venue in Nashville, and then allegedly engaged in various verbal altercations with passers-by.

Wallen was released on bail and quickly apologised, insisting he and his pals had been “horse-playing” and “didn’t mean any harm” and it appears authorities have since decided the case isn’t worth prosecuting.

As he introduced fans to the newborn via Instagram, Wallen insisted he was a “changed man,” adding, “Since you came into the world Friday, I see mine differently now. It’s not just me anymore, and I’m glad it’s not. This year has been the hardest of my life in so many ways, but that’s not what i will remember it by. You are. You are a gift and this tough year just made sense.”

“I’ll be the Dad you deserve as well as the co-parent your mother deserves,” he continued. “Since you were born, I know that every decision I make will be with you in mind. I promise I’ll always protect you, and do my best to be an example of a good, godly man just like my daddy was for me.”