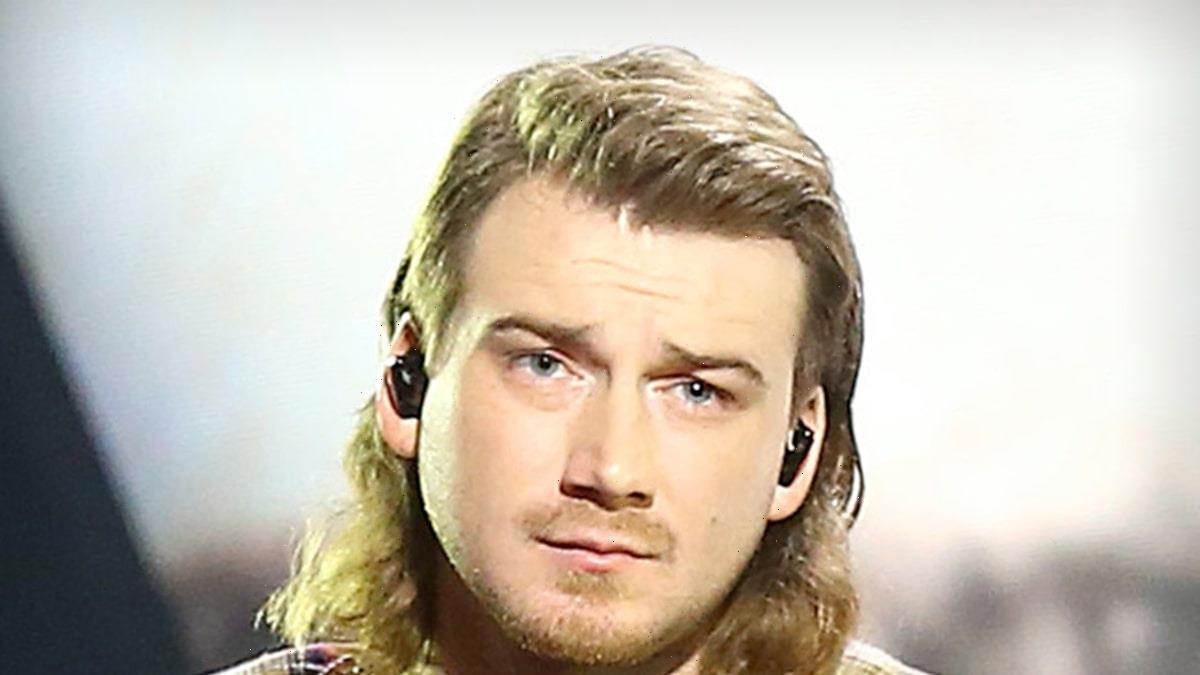 Not everyone’s ready to forgive Morgan Wallen … the country music superstar is being blocked from the American Music Awards, even though he’ll likely win a couple of the trophies.

The award show announced Thursday it’s barring Morgan from attending this year’s show due to that video showing him using the n-word. Reps for the show said, “As his conduct does not align with our core values, we will not be including him on the show in any capacity.”

Here’s the thing, though … AMA nominees are determined purely by Billboard Chart performance, and despite the backlash against him most of the year, Morgan’s album has dominated sales. That’s why he’s still nominated for 2 AMAs — favorite country album and favorite male country artist.

It’s unclear how producers of the award show will handle it in the likely event Morgan wins one or both categories. Remember, the winners are determined purely by fan votes … and we know Morgan’s fans have stood firm behind him all year.

Morgan has issued an apology, and did an interview with GMA back in July saying he’d been working on himself. The AMA reps say they’ll “evaluate his progress in doing meaningful work as an ally to the Black community and will consider his participation in future shows.”

The Country Music Association has also disinvited Morgan. Both award shows go down next month.