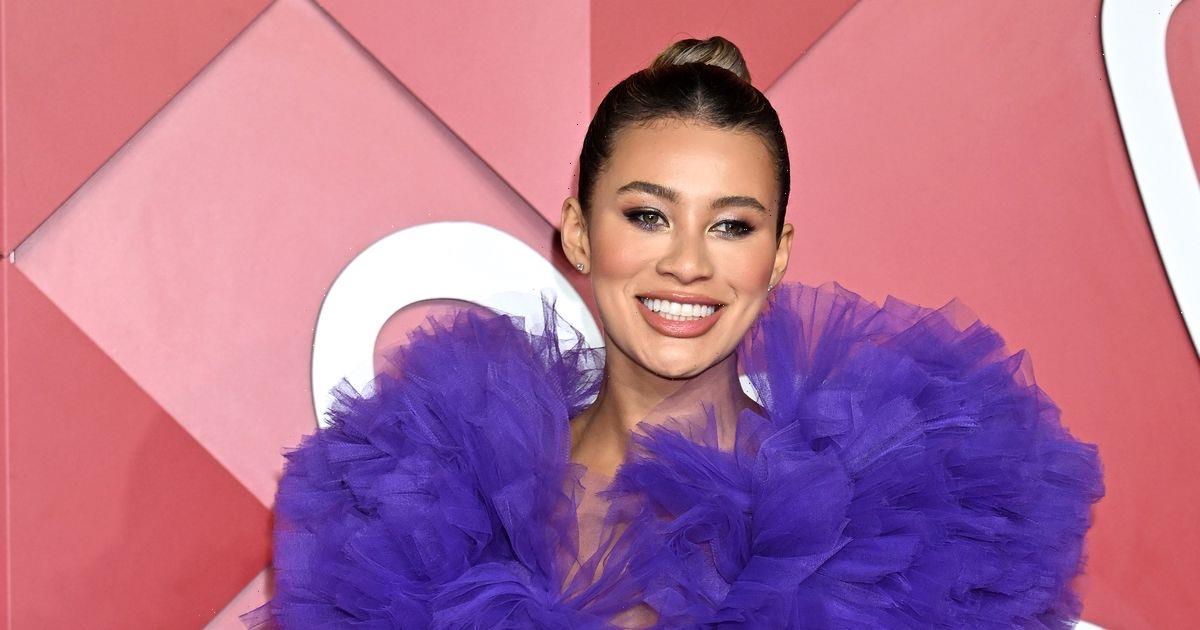 Montana Brown has been busy answering fan questions regarding her pregnancy over on Instagram Stories this week.

On Tuesday, the 27 year old Love Islander – who appeared in the same series as Marcel Somerville, Alex Beattie, Gabby Allen and Kem Cetinay – was quizzed on whether she and partner Mark O'Connor planned her pregnancy.

"This was planned, however, I didn't realise for ages that I was pregnant because we were trying earlier on in the year and [it] wasn't happening," she replied in a video.

"Then I had loads of tests done through [nutrition practitioner] Pippa Campbell; found out I had very low levels of oestrogen and testosterone which I was really surprised at."

This led Montana to admit: "I guess the main thing that was important which I wished I had done a bit earlier was the hormone test."

In the video's caption she reiterated the significance of her nutritionist, revealing how Pippa executed a round of "amazing" and "really insightful" tests that allowed her to "understand why it was taking longer than it should".

Further into her social media Q&A, the Swim Society boss addressed the aspect of motherhood that makes her the most nervous.

"I am most nervous about the lack of sleep, like, I feel like I'm being a realist and I just know it's going to be really hard," Montana candidly shared.

"And I'm not glorifying it in my head because I understand that it's a big, big, big commitment. But I'm not good on no sleep. I'm terrible. Very cranky. So I guess that's the main concern."

Listing more challenges she's got ahead of her, she said from her holiday bed: "I guess just making the right decisions; parenting them in a good way, being a good parent, teaching them to have good morals, good manners, you know; a good heart, good soul."

It comes as former Love Island host Laura Whitmore has opened up on her decision to quit her role on the show.

Following her surprise exit, the 37 year old told Psychologies magazine this month that her inability to help the villa cast inspired this decision.

"There was only so much I can do as a host – I couldn’t support them or not support them. I couldn’t say anything," she noted. "So you kind of have to go quiet, and that was hard for me because I like to be able to have those conversations.

"If I could [have done] things the way I wanted to, I’d probably still be doing it."