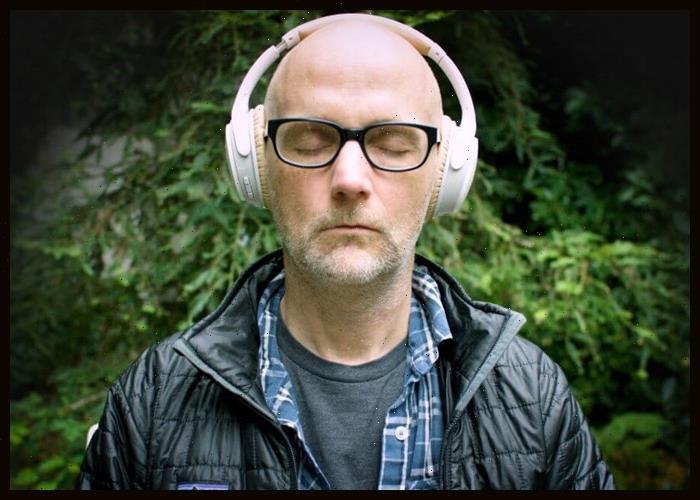 According to his social media post, Ambient 23 was recorded using “weird old drum machines and old synths” and is “inspired by… early ambient heroes,” including Martyn Ware, Brian Eno, Jean-Michel Jarre, and Will Sergeant.

“It’s a bit different than some of my more recent Ambient records because it’s almost exclusively made with weird old drum machines and old synths,” Moby added.

Ambient 23 follows 2021’s Reprise. It features orchestral and acoustic arrangements of songs from his career, performed by the Budapest Art Orchestra, a string quartet, along with multiple guest artists.