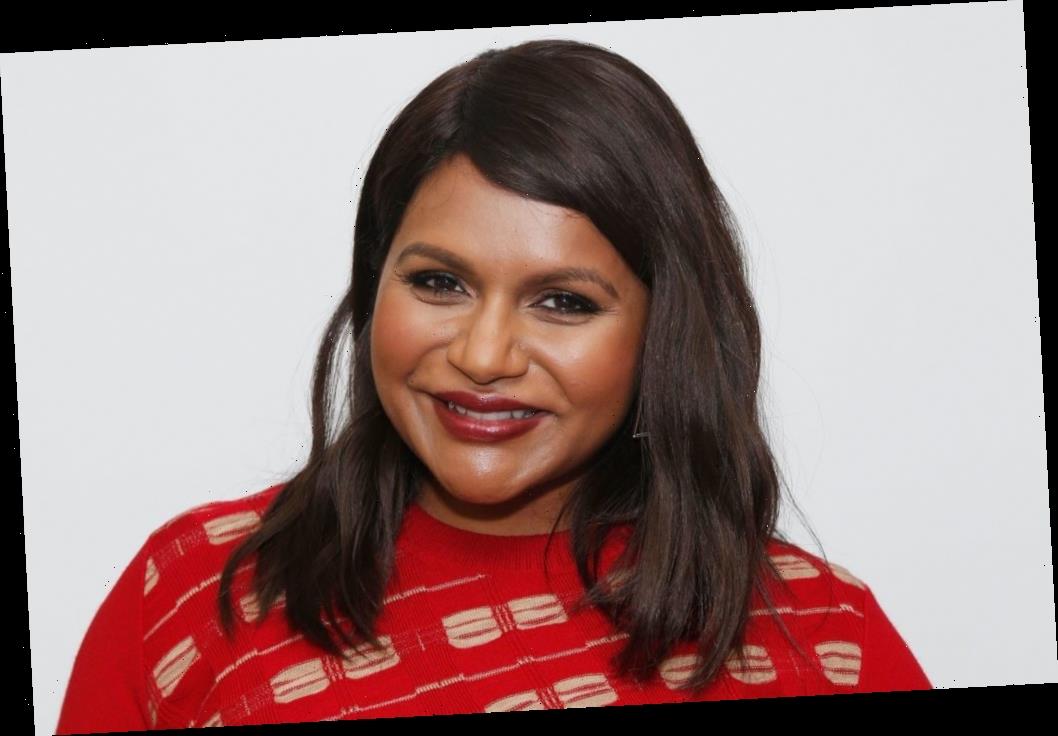 Every culture has a few things that are unique to them. In Mindy Kaling‘s home, she carries on the traditions that her mother and father instilled in her as an Indian-American woman. When Kaling invited Sen. Kamala Harris into her kitchen last year, the two instantly bonded over the things they had in common.

While chopping vegetables and reminiscing about their childhoods, Mindy Kaling and Kamala Harris look back on how their mothers shaped them to be the women they are today. Harris is the first Black woman and first person of South Asian descent to be nominated to a major party ticket. Both Harris and Kaling’s mothers shattered norms at the time that they were raising their children in that they weren’t just relegated to a housewife role, and went out and worked every day.

“What’s interesting about Indian women of a certain generation is that you had to do both,” Kaling notes. Kaling’s mother Swati Chokalingam was a doctor who woke up at 5 a.m. to see patients at the hospital and cooked dinner for her family before she left the house every day.

Similar to Chokalingam, Harris’ mother Shyamala Gopalan was also a medical professional. Harris echoes Kaling’s sentiment, saying she would come home from school every day to find fresh baked cookies while her mother was still at work.

Mindy Kaling notes that both her family and Harris’ mother’s family hail from South India. Harris smiles and tells Kaling “You look like the entire one-half of my family,” to which she replies, “I’ve been telling people we’re related already so this is perfect!”

Vegetarian cuisine was what they both grew up with as a result of the meatless diet of South India’s large Hindu population. Despite this, Harris sheepishly admits to Kaling that she’s never made dosas, which is what Kaling invited her over to make. Kaling describes them as a sort of “sourdough crêpe” filled with different vegetables, and she shows the VP nominee her way of making them — albeit, she embarrassingly concedes, with pre-made mix.

At one point, Kaling’s father walks into the house, and Harris couldn’t contain herself. She happily greets him and calls him “uncle,” and they begin to talk about India. Harris recounts her childhood trips spent with her grandparents in Besant Nagar, a beachside neighborhood in Chennai, India.

When Kamala Harris walked into Mindy Kaling’s kitchen, she was immediately taken aback by what she saw. Kaling had put spices, seasonings, dal, and other things into old Nescafé Taster’s Choice instant coffee jars. Harris was ecstatic and shocked because her mother stored her spices in empty Taster’s Choice jars too, and she didn’t think other people — let alone other Indian people — did the same thing.

“You have no idea! This is how my mother kept all of her stuff!” Harris said excitedly. “This is exactly what my mother would do, so when I walked in and saw this, literally I didn’t know it was actually a thing among our people.”