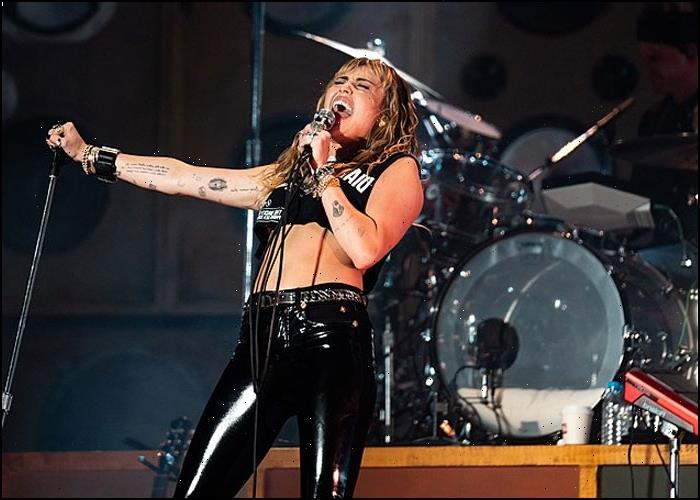 Miley Cyrus‘ star-studded cover of Metallica‘s “Nothing Else Matters,” featuring Elton John and others, has dropped.

The cover was released by Metallica alongside Tuesday’s Black Album announcement. “Check out your first sneak peek of the #MetallicaBlacklist with a star-studded rendition of ‘Nothing Else Matters’ by @MileyCyrus featuring @thisiswatt, @eltonofficial, @YoYo_Ma, @RobertTrujillo, and @RHCPchad,” Metallica tweeted on Tuesday.

On Tuesday, June 22, the band announced a reissue of its classic record The Black Album, in celebration of the 30th anniversary of the record. The band also revealed a companion set titled The Metallica Blacklist, which will feature covers by major recording artists.

The Blacklist, along with a remastered version of the original The Black Album will both be released on September 10 via Metallica’s Blackened Recordings.