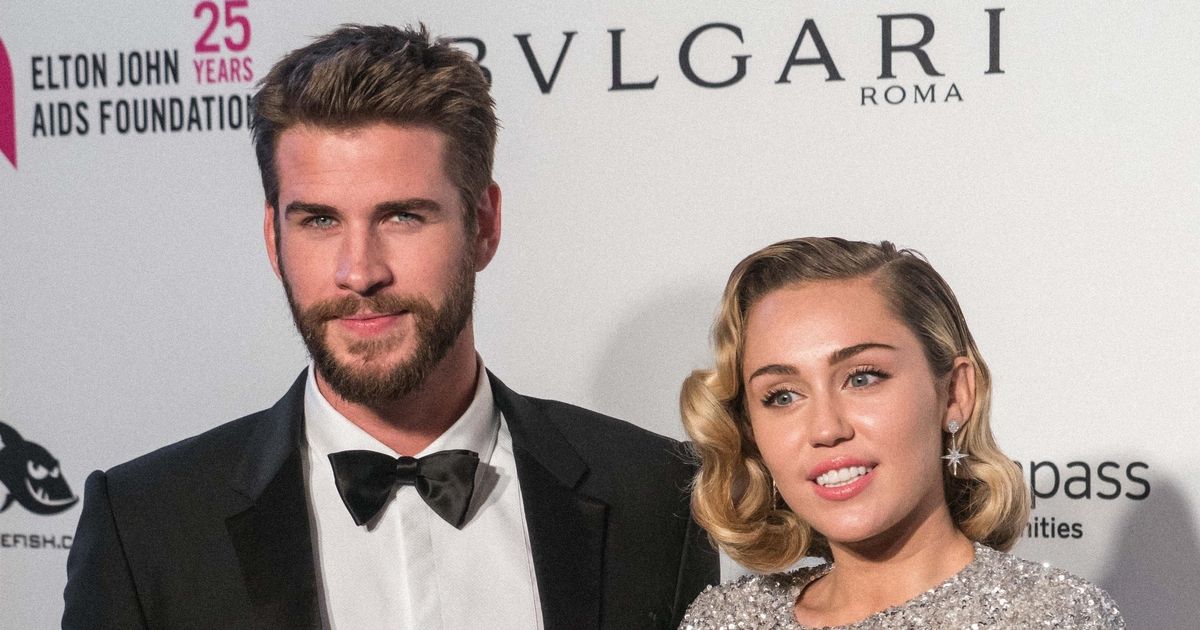 Miley Cyrus is reportedly keeping all of the pets she shared with husband Liam Hemsworth after their split.

The Malibu singer praised her now-ex when he saved all 16 of their animals' lives when their home was burned to the ground in last year's California wildfires.

The couple recently announced that they're splitting, and Miley has already moved on with old friend Kaitlynn Carter, who also recently split from her husband Brody Jenner.

But sources close to them tell TMZ she'll be keeping them all.

Insiders say that Liam wanted to put up a fight for the pets, and that he could have under California law.

There's a new law that allows judges to determine which party is better suited to keep pets after a break up.

Judges put a lot of weight on who cares for the animals and even has the power to award joint custody of pets.

It's said that Liam felt there was no contest, and that it was Miley who gave all of the animals a home in the first place, mainly through adoption, and that therefore he won't put up a fight.

Miley sang Liam's praises when he saved the animals from their home as it burned to the ground last year.

Speaking on Howard Stern, she said: "So actually, Liam, I've never loved him more for this."

She added: "He was so incredible, he got all the animals out in his truck. He put two pigs in crates, which I tell you is so hard.

"I said, 'How did you get them out?' And he said, 'The only thing I could do was get a really powerful hose and just spray them in the ass'. So he just chased the pigs into the crates, which was genuis.

"I actually was kind of glad that I wasn't there because I think the thing that got a lot of people in trouble was, you know in California we have fires all the time, and it's a little crying wolf sometimes because you don't actually know when it's going to get to you.