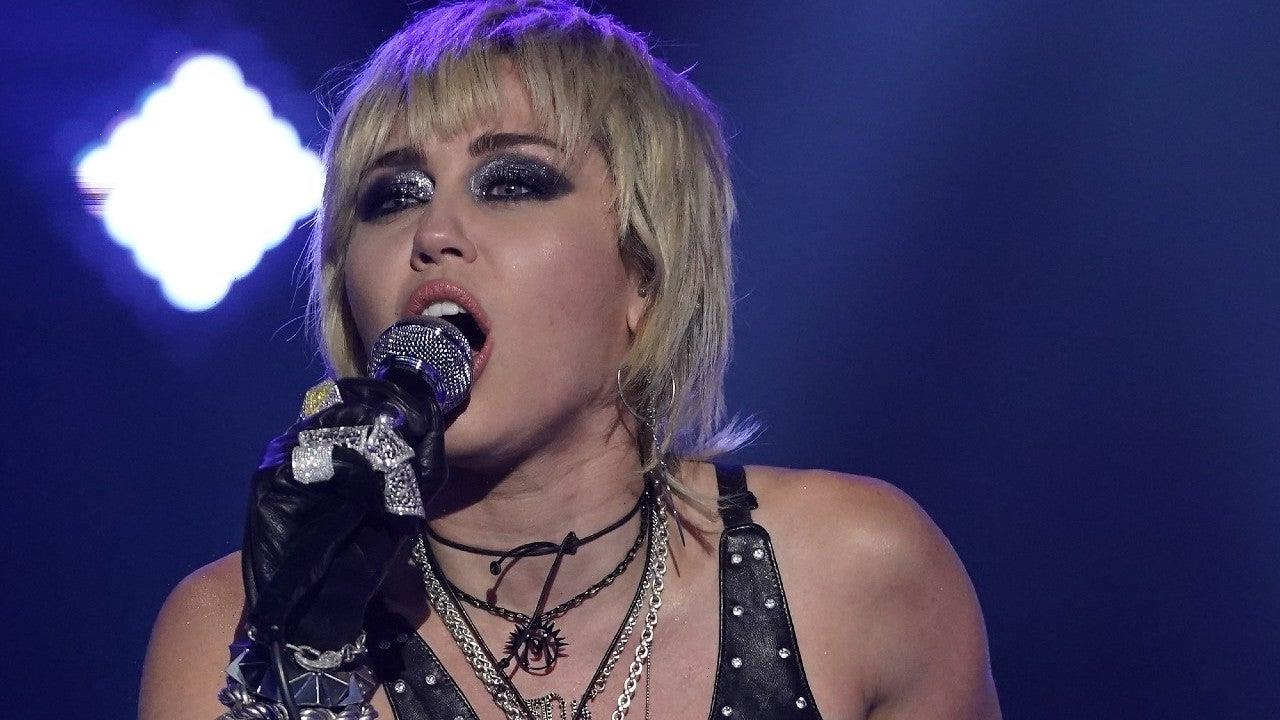 Miley Cyrus used her 4th of July show in Las Vegas to send a message of support to Britney Spears.

The singer turned out to perform at the grand opening of Resorts World Las Vegas on Sunday, and got the crowd amped with a rendition of her hit tune “Party in the U.S.A.”

Cyrus changed some of the song’s famous lyrics, and belted out, “The taxi man turned on the radio, he turned to me and said, ‘Free Britney, Free Britney!”

Cyrus chanted the rallying cry for Spears’ outspoken legion of supporters, and many in the audience chanted right along with her in an enormous show of solidarity with the pop icon.

The original lyrics mention that a JAY-Z song was playing in the radio in the taxi, and Cyrus explained to the crowd, “We love JAY-Z, but we got to free this b***h! It’s stressing me the f**k out!”

Earlier this year, Cyrus shared a similar message of support during the “Wrecking Ball” singer’s “TikTok Tailgate” performance ahead of Super Bowl LV back in February.

Cyrus sent some love to Spears as she again sang “Party in the U.S.A.,” telling the audience, “We love Britney!”

Cyrus is among a slew of celebrities who have come out to share their love and support amid Spears’ high-profile conservatorship battle, and her powerful courtroom comments during a hearing last month.

Check out the video below to hear more.