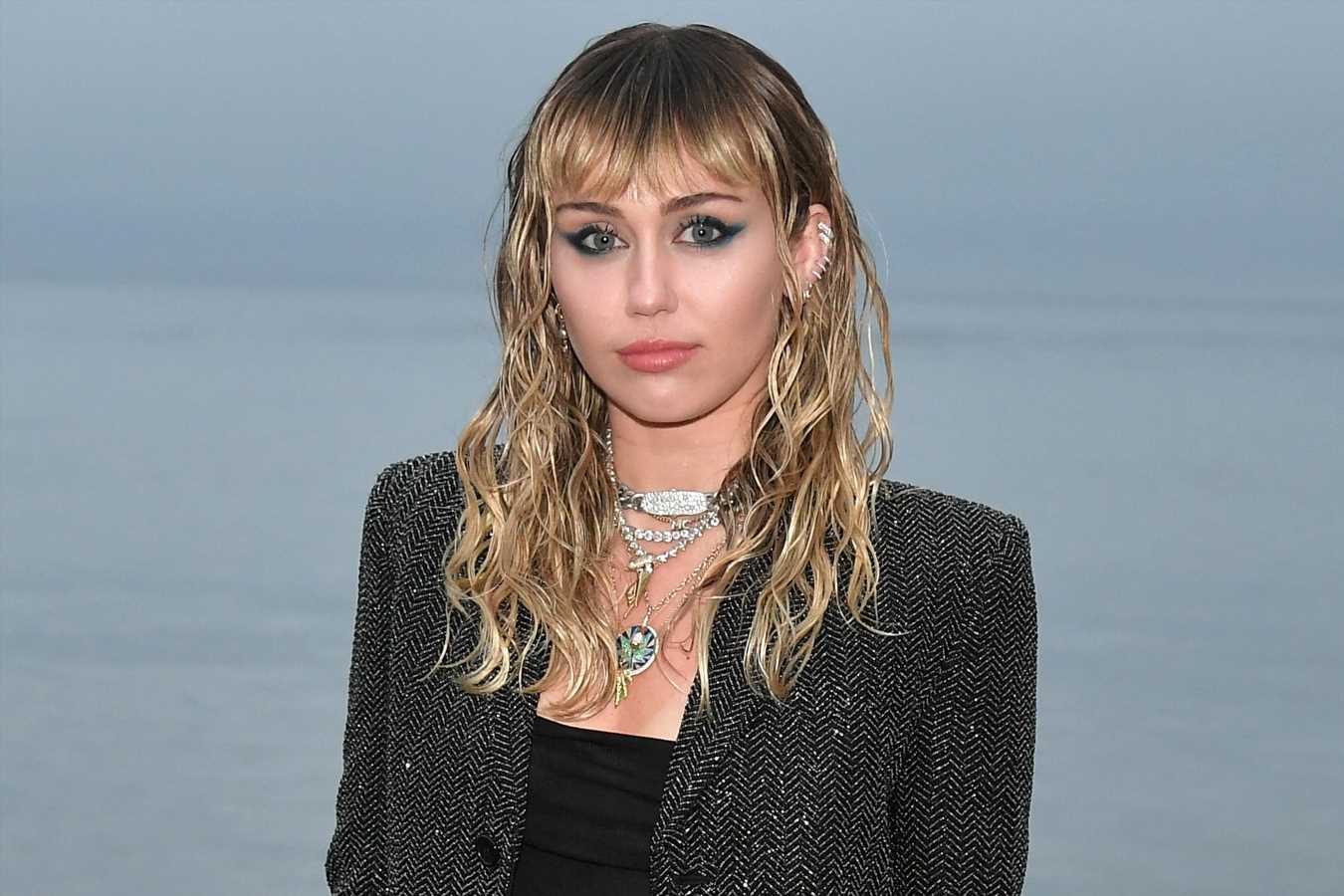 Almost a week following the release of her devastating breakup ballad “Slide Away” and just a day after Liam Hemsworth filed for divorce, Cyrus has defended herself in a long, refreshingly candid Twitter thread addressing rumors about her almost-eight-month marriage as well as some of the most scandalous episodes from her past.

“I can accept that the life I’ve chosen means I must live completely open and transparent with my fans who I love, and the public, 100% of the time,” the singer’s first tweet began. “What I cannot accept is being told I’m lying to cover up a crime I haven’t committed. I have nothing to hide.”

That “crime” would be infidelity to Hemsworth; on Aug. 10, the same day news broke of their split, Cyrus made headlines when she was spotted kissing Kaitlynn Carter, Brody Jenner’s ex, in Italy.

“It is no secret that I was into partying in my teens and early 20’s. I have not only smoked, but advocated for weed, I’ve experimented with drugs, my biggest song to date is about dancing on molly and snorting lines in the bathroom,” she continued, alluding to her 2013 hit “We Can’t Stop.”

“I f—ed up and cheated in relationships when I was young,” Cyrus admitted before rattling off a catalog of past indiscretions: “I lost a massive Walmart deal at 17 for ripping a bong. I got kicked off Hotel Transylvania for buying Liam a penis cake for his birthday and licking it. I swung on a wrecking ball naked. There are probably more nudes of me on the internet than maybe any woman in history.”

But while Cyrus will own the whole penis cake incident, she is not about to allow rumors about her faithfulness to go unchecked. “The truth is, once Liam & I reconciled, I meant it, & I was committed,” she wrote. “I can admit to a lot of things but I refuse to admit that my marriage ended because of cheating. Liam and I have been together for a decade. I’ve said it before & it remains true, I love Liam and always will.”

Calling the breakup “a healthy decision for myself,” Cyrus tells her critics, “You can say I am a twerking, pot smoking, foul mouthed hillbilly but I am not a liar.”