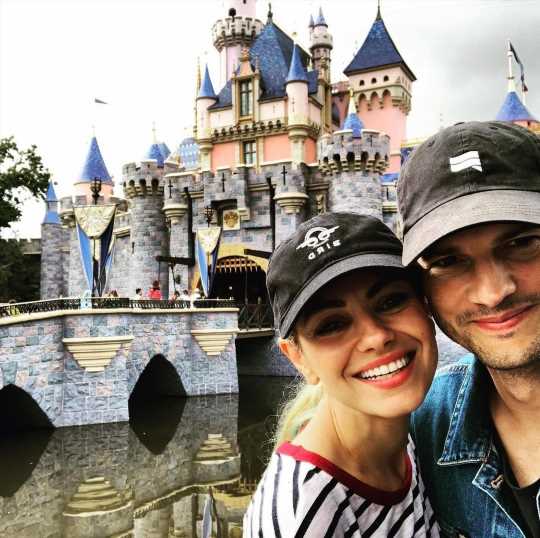 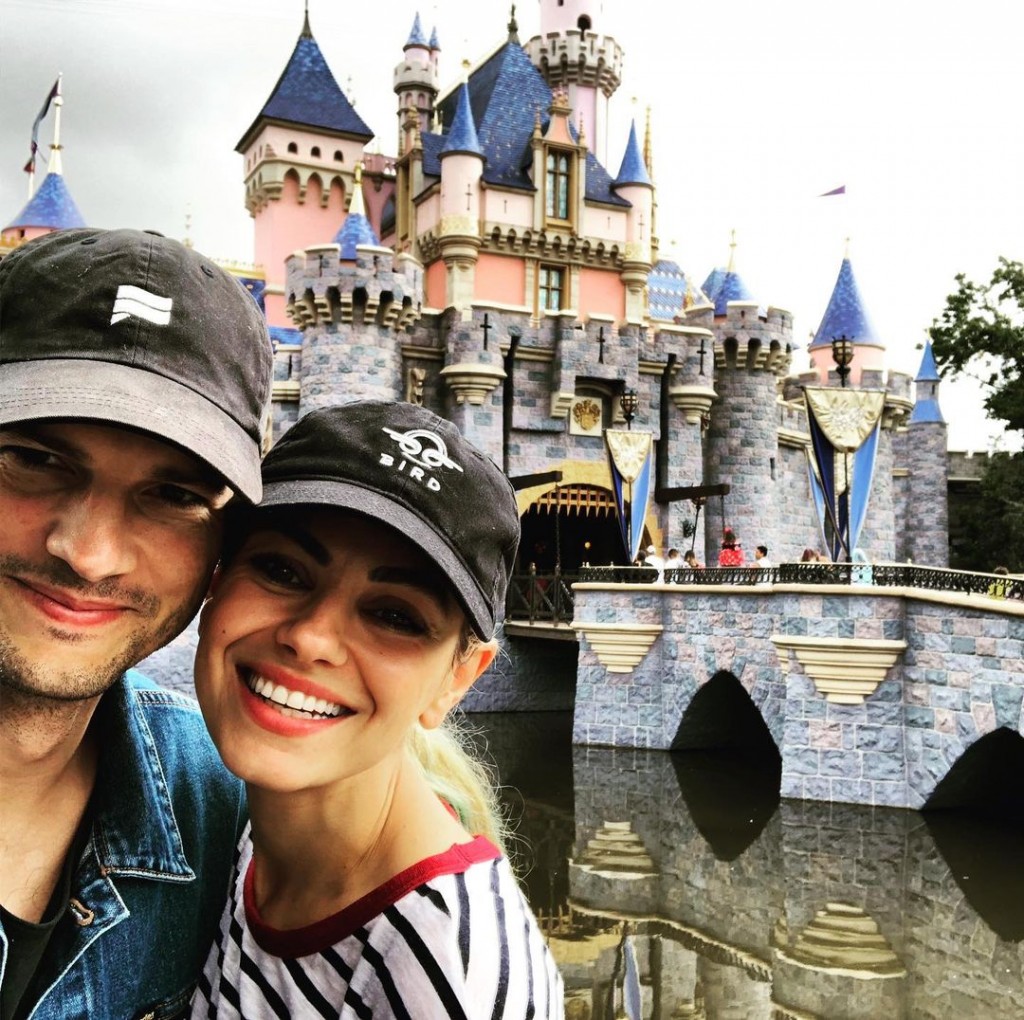 In 2013, Ashton Kutcher starred as Steve Jobs in the movie Jobs. I actually wanted to see it, mostly because I thought casting Josh Gad as Steve Wozniak was inspired. I didn’t get around to it but remember thinking that Ashton looked like he might pull it off. Apparently, Ashton went method to become Jobs, and not just because he considers himself a tech genius. In 2013, he said he’d followed a fruit-only diet to emulate the one Jobs was on. Ashton admitted at the time it caused him pancreatic issues. Mila Kunis appeared on Thursday’s episode of Hot Ones and host Sean Evans asked her if Ashton’s story was true. Mila said it was and it was actually worse than he’d said. Mila said Ashton had landed himself in the hospital twice with pancreatitis and at one point, all he was eating were grapes.

While being interviewed on Thursday’s episode of the web series Hot Ones, the Family Guy star, 38, partook in a segment called Spousal Fact Check, in which she confirmed or denied certain factoids shared by previous Hot Ones guest Kutcher, her husband of six years.

Among the questions the show’s host Sean Evans asked was whether or not Kutcher, 43, indeed gave himself pancreatitis because he was drinking “too much carrot juice” while preparing to play Steve Jobs in 2013′s Jobs.

Jobs was notably strict when it came to his diet, largely as a result of dealing with his neuroendocrine cancer.

On Thursday’s Hot Ones, Kunis said her husband’s affliction was indeed true, but that he was in fact “downplaying it.”

“He was so dumb. He only ate grapes at one point, it was so stupid,” she told Evans. “We ended up in the hospital twice with pancreatitis!”

In 2013, Kutcher — who followed a fruit-only diet to get into character as the late visionary for the biopic — said that he was “doubled over in pain” from his pancreatic issues.

“First of all, the fruitarian diet can lead to like severe issues,” he said at the time following a screening of the film, according to USA Today.

“My pancreas levels were completely out of whack,” he recalled. “It was really terrifying … considering everything.”

I have to agree with Mila on this one, it was so stupid. I generally don’t need more than one hospital visit to convince me to change everything I was intentionally doing that put me in the hospital. We’ve discussed major weight gain or loss for a role here before. There has to be a better way. In some cases, a character loses or gains the weight over the course of the film, like this role, I guess, or Tom Hanks in Castaway, but that needs to be monitored by a medical team. And I still argue it doesn’t have to be that extreme. I know CGI is expensive, but it needs to become more commonplace. Mila and Aston had only just started dating at that point. I don’t know what kind of sway she had with him but I would have been ticked off with that nonsense.

I remember the trailers for this film covering the period up to Jobs taking Apple back. They certainly didn’t emphasize the latter part of Jobs life so for how much screen time did Ashton risk his life? And did he not stop his fruit diet after the first pancreatitis? Or did he do so much damage that the second came even with a nutritional correction? My gawd, doctors must want to pound their head against the wall when they hear actors’ “methods.” I just checked to see what kind of recognition the movie got. I figured if Ashton was willing to kill himself for a role, it must’ve paid off, right? The film got two nominations: one was a guild award for Makeup and Hair Styling. So his team was good enough that they could have made him look sick without him destroying his pancreas. The second was a Razzie for Ashton for Worst Actor. *shakes head* I’ll bet he thought this weight loss was his ticket on the Oscar train. 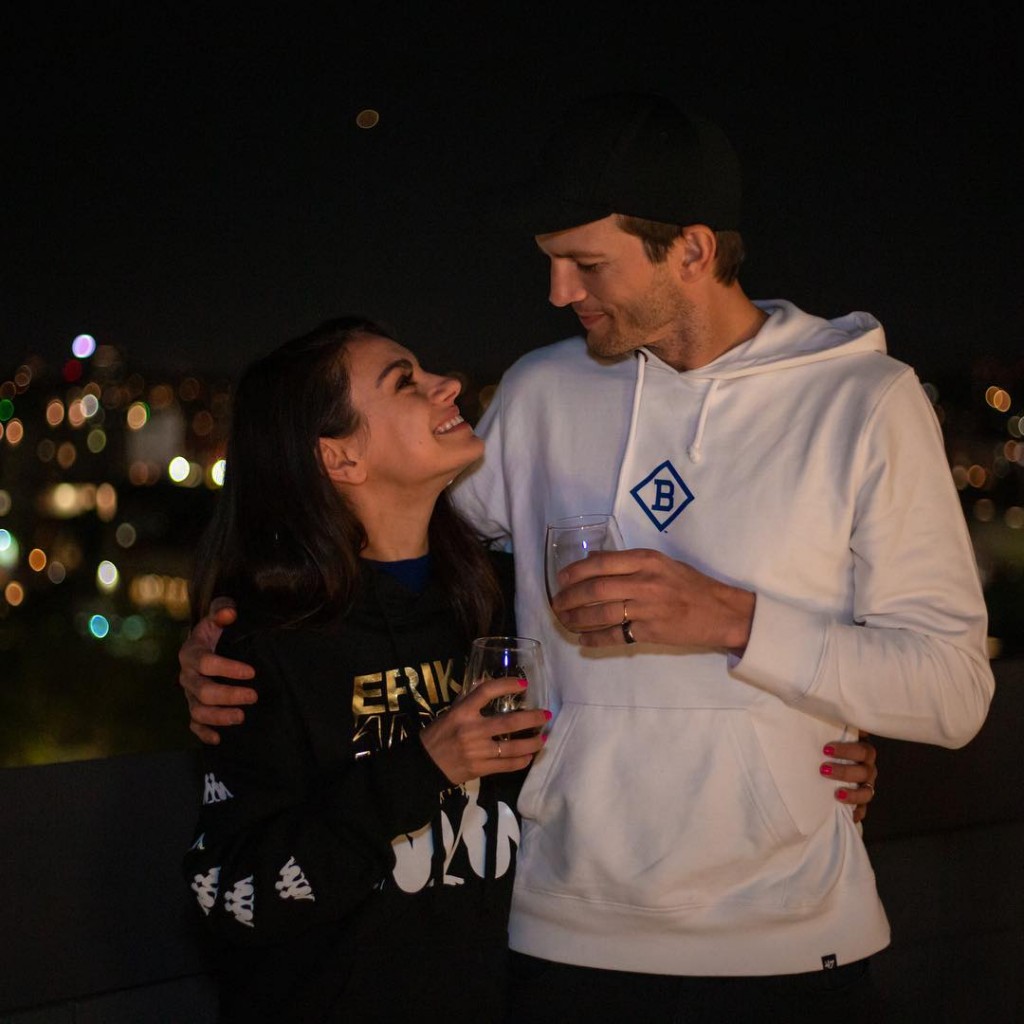