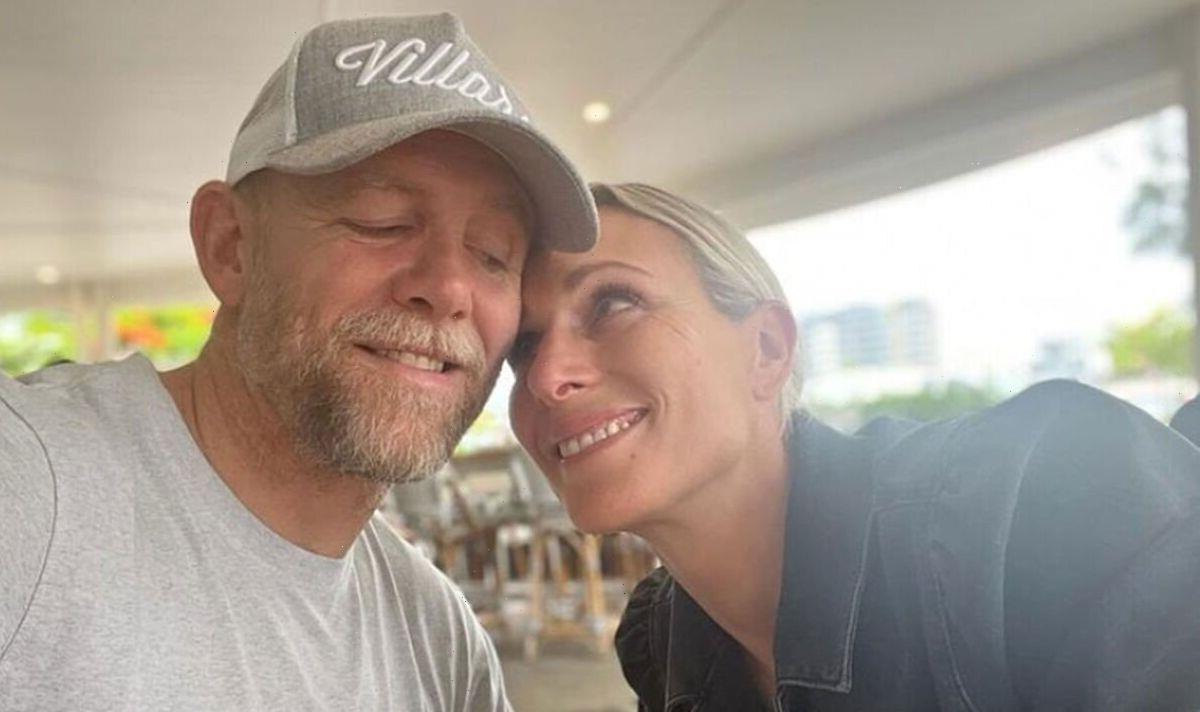 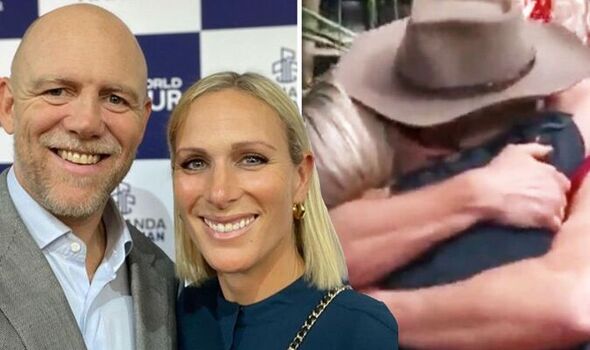 Mike Tindall and his wife Zara Tindall decided to enjoy a holiday in Australia following his stint on I’m A Celebrity… Get Me Out Of Here!

It comes as his campmates are making the journey back to the UK.

The former rugby player, 44, came fourth in the show, with Jill Scott being crowned Queen of the Jungle.

Zara flew out to Australia to support her husband with the two recently being spotted at the show’s wrap party.

Mike has since taken to Instagram and shared a loved-up photo with his other half.

In view of his 478,000 followers, he penned: “Back to it! Next up @isps_handa Aussie golf open! Great to be back in Melbourne for the first time in a long time. This is the first Open to bring together Men, women and all ability golfers on the same courses!! Not sure how the swing will be!”

The royal couple looked smart as Mike sported a grey blazer paired with a shirt, while Zara donned a chic turquoise dress.

The couple attended an event in Melbourne as Mike’s I’m A Celebrity co-stars make the journey back to the UK.

Zara said on I’m A Celebrity…Get Me Out Of Here! The Coming Out Show: “It’s been a long few weeks, the kids have missed him so it’ll be nice to get him out.”

Mike Tindall finished in fourth place on I’m A Celebrity

Speaking on the reunion show, which airs Thursday night, Mike apologised for having a camp “wife”. He told Zara: “I’m sorry I had a camp wife in there (Sue), but she was brilliant.” Princess Anne’s daughter, Zara, then joked: “Cheating on me.”

Zara Tindall was all smiles after being reunited with her beau

The King’s niece also asked him about his rapping, and said: “You went in early with that on day two, teed yourself up for it and that’s your repertoire gone.”

Matt’s girlfriend Gina Coladangelo has arrived at Heathrow airport alone after supporting him in Australia on I’m A Celebrity… Get Me Out Of Here!.