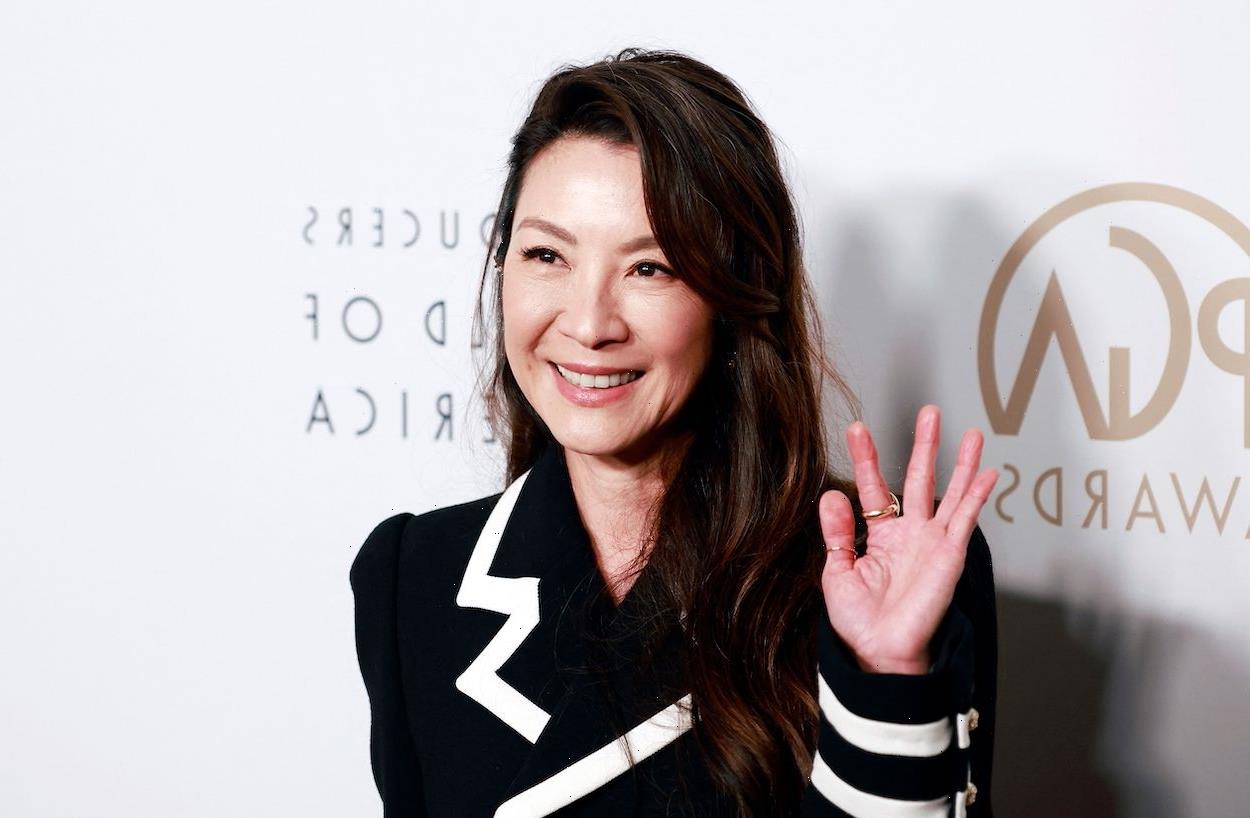 Everything Everywhere All at Once is a 2022 movie, and it has plenty of hype. It tells a convincing story while exploring multiple universes in an entertaining way. One part of the film audiences everywhere love is the cast behind the characters.

One of the actors is Michelle Yeoh, and she found the role to be special to her. She explained why in an interview, which caused her to form tears. The script was an opportunity she was hoping to get.

Michelle Yeoh plays Evelyn in ‘Everything Everywhere All at Once’ 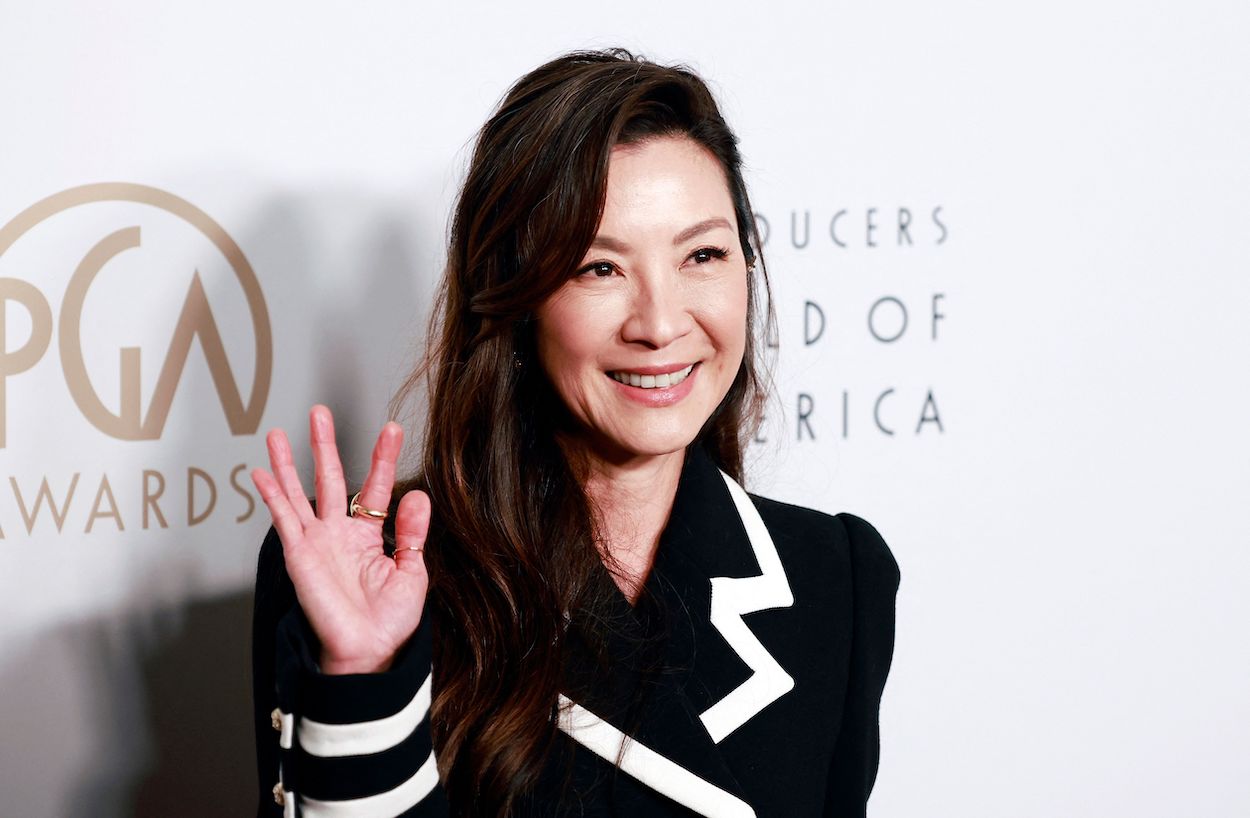 In a video by GQ, the actor discussed her thoughts about Everything Everywhere All at Once. She would only take on a project if there was passion behind it. However, the directors did not need to do much convincing since the script was what she needed.

“Because when I read the script, I thought, ‘This is something.’ Oh, dear. No, this is something I’ve been waiting for, for a long time. That’s going to give me the opportunity to show my fans, my family, my audience, what I’m capable of,” Yeoh mentioned.

“To be funny, to be real, to be sad. Finally, somebody understood that I can do all these things,” Yeoh stated. She began to tear up during the interview when she explained her feelings behind the role.

The script meant a lot much to the star, and she is happy to have had the opportunity to read it. Of course, she did not tell the directors when she met them. Many people enjoyed seeing Yeoh take on such a character.

The reception for ‘Everything Everywhere All at Once’

Everything Everywhere All at Once has received positive reviews from critics and casual viewers alike. According to Screen Rant, critics have given the movie high ratings. Several of them consider the plot an “expertly calibrated assault on the senses.”

Not only is the sci-fi film imaginative, but critics appreciate the family drama aspect of it. Praises also include how the filmmakers handled the genre to make it chaotic and emotional. Not to mention, the performances of the actors won over the critics.

Some believe Yeoh’s role as Evelyn is her best one and would feel unsurprised if she got an award nomination. Of course, audiences everywhere have enjoyed the movie. Various review sites gained high scores from general watchers.

The movie began with a limited released but earned $1.1 million from over 30 theaters on its second weekend. People had fun with some of the creative parallel universes and the humor the filmmakers presented.