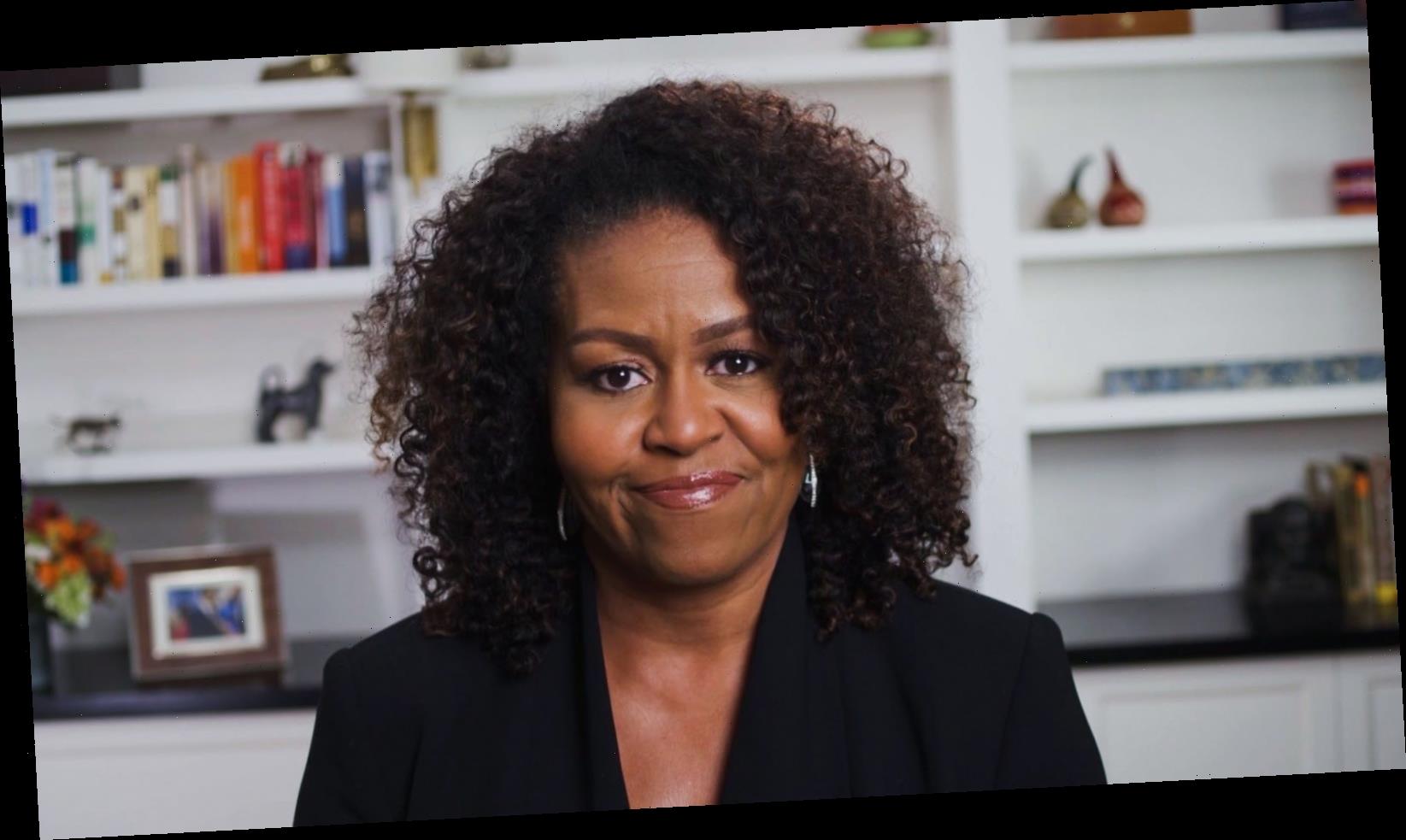 Like the rest of us, former First Lady Michelle Obama was up on Tuesday night watching the first presidential debate. And like many of us, she took to social media to express how she felt about the way things went. She waited almost an entire day to share her views, after what political pundits are calling the worst debate in modern history.

She tweeted a photo of Joe Biden on the campaign trail with the caption: “If you were turned off by the President’s behavior last night, I feel you. Believe me, I do. But we can’t let him win by tuning out altogether. That’s what he wants. So turn those feelings into action—turn them into votes for my friend, @JoeBiden.” She continued: “It’s the only way we can get out of this chaos and restore some stability to this country. You can start by reaching out to everyone you know. Make sure they’re registered.” Obama ended her plea to vote by saying: “Make sure they know how and when they’re going to vote. And then follow up with them, every day, to make sure they cast their ballot. Because in this election, we’ve got to vote for Joe in numbers that cannot be denied.”

Michelle Obama’s message saw Twitter light up with messages of support for both Joe Biden and Kamala Harris. One tweet called President Donald Trump out for his behavior saying: “Oh, we watched the entire debate. Trump was disrespectful and acted like a toddler. VP Biden held his composer far better than I would have. We want respect and dignity back in the White House. We will be voting.” Another called the debate traumatizing, saying “We love you Michelle! We’ve got Joe’s back! We’re going to have a landslide voter turnout! I was horrified and traumatized last night. But I woke up this morning strong and determined. I volunteered to call people about voting this morning!”

Some offered a few laughs, like one tweet that read: “Well, what we learned AGAIN last night was than when Team blue goes HIGH, team red goes 10,000 fathoms under the sea +there, they found Moscow Mitch’s conscience @BarackObama @KamalaHarris” Another supporter offered up a meme with an image of former President Barack Obama, with his head in his hands, sitting next to Joe Biden, captioned, “Did you take the high road like I told you?” “I told him to shut up.”