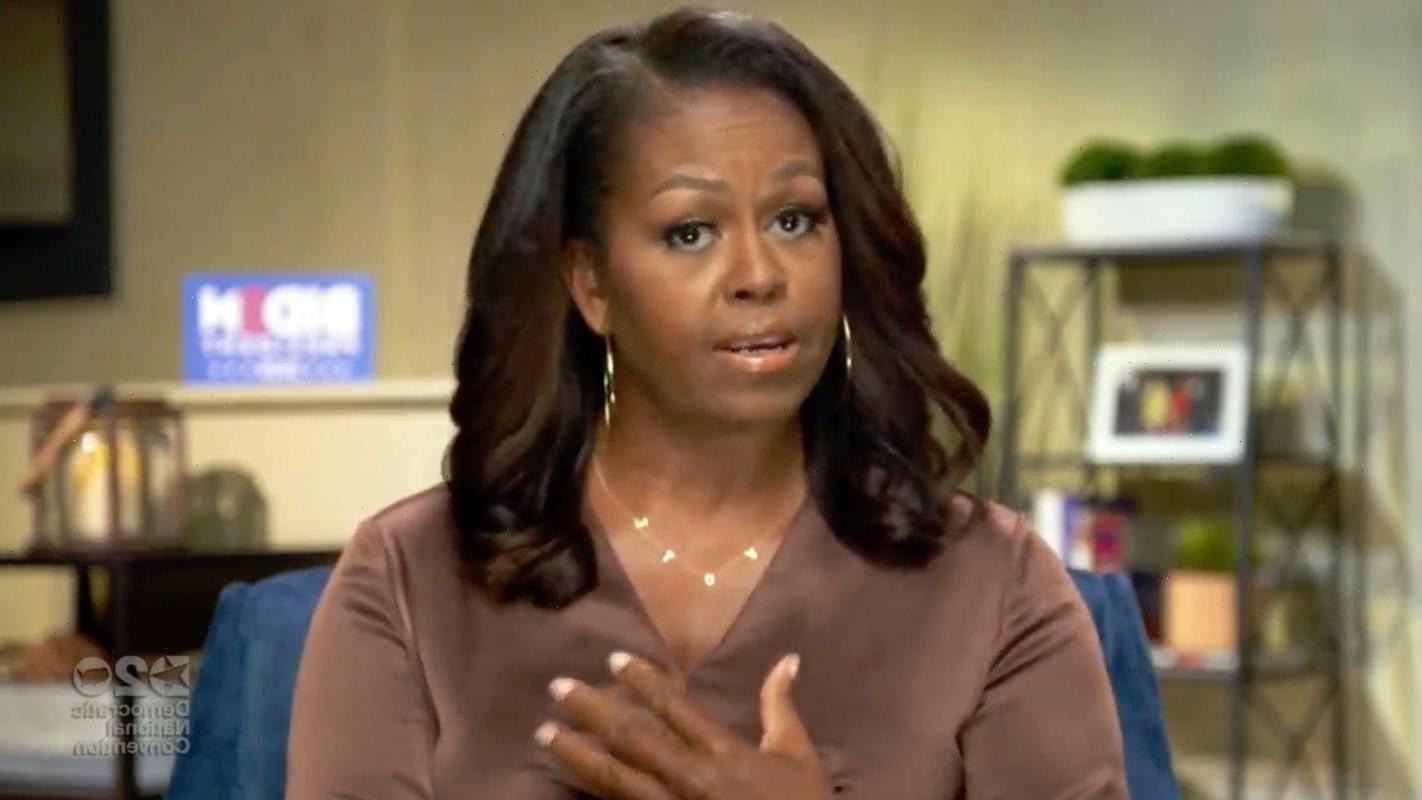 It’s been one year since George Floyd was murdered and Michelle Obama marked the day by honoring his 7-year-old daughter, Gianna, and “all the young people out there who have seen so much, but refuse to give up hope.”

On May 25, 2020, Floyd, a 46-year-old Black man, was killed by white Minnesota police officer Derek Chauvin after the officer knelt on his neck for more than nine minutes responding to a report that Floyd used a counterfeit $20 bill.

The murder incited months of protests across the U.S. and prompted calls for police reform and racial justice. Chauvin was found guilty last month of second- and third-degree murder and second-degree manslaughter. He awaits sentencing.

It’s been a year since those horrifying 8 minutes and 46 seconds stole George Floyd’s life. Today, I am thinking of this clip of his daughter Gianna, and all the young people out there who have seen so much, but refuse to give up hope. pic.twitter.com/VclaQksyso

“All of us have a role to play to hold our leaders accountable and speak out about injustice,” Obama wrote. “Let’s make sure that ‘Daddy changed the world’ isn’t a fleeting moment online, but a lasting change across the country.”

Obama added: “I’m sending all my love to Gianna and to the rest of the Floyd family today. Her dad did change the world, and now it’s up to the rest of us to continue changing it for the better.”

Obamas on Chauvin guilty verdict: ‘True justice is about much more than a single verdict’

She and former President Barack Obama said in a joint statement last month that Chauvin’s conviction was “a necessary step on the road to progress” but “was far from a sufficient one.”

“For almost a year, George Floyd’s death under the knee of a police officer has reverberated around the world – inspiring murals and marches, sparking conversations in living rooms and new legislation. But a more basic question has always remained: would justice be done?” the statement said. “In this case, at least, we have our answer. But if we’re being honest with ourselves, we know that true justice is about much more than a single verdict in a single trial.”

And: George Floyd. Trayvon Martin. Sandra Bland. For many Black Americans, these deaths and others have caused lasting trauma