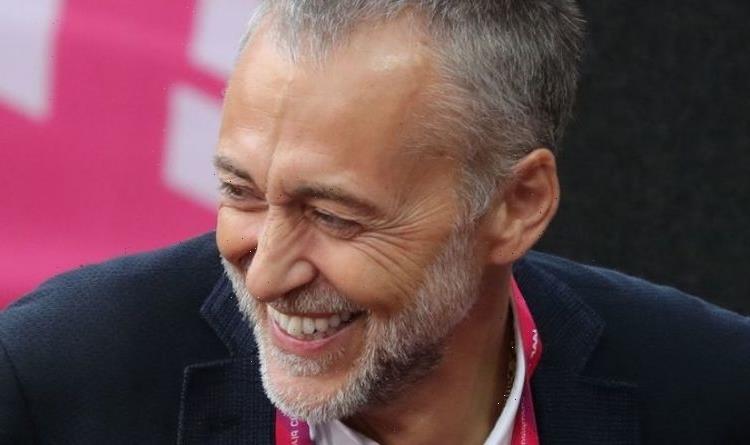 The 61-year-old chef returns to screens today as he appears on Channel 4’s flagship morning show Sunday Brunch. The two-Michelin star chef, who primarily works in London, will no doubt be offering a selection of cooking tips to viewers, as well as discussing the latest work he has been carrying out. The star is often known for being quite outspoken, particularly with issues rising in the culinary world, and made his feelings clear regarding Brexit before the iconic referendum in 2016.

He felt the UK would be stronger inside the bloc, and described his “sadness” at the vote not going the way he had hoped.

Michel’s links to Europe come from his father Albert Roux, the fabled French chef who set up Le Gavroche with his brother in 1967.

The restaurant made Albert a star, and he is credited with changing the way in which Britons eat food.

It also made history in 1982, when the London restaurant became the first in Britain to earn three coveted Michelin stars.

But Michel argued that the time was right for the Brexit vote to unite the country, after Leave beat Remain during the referendum campaign.

Speaking in the aftermath of the vote, the British-born chef told CNBC Conversation’s Tania Bryer why there was a golden opportunity for the UK to make the most of its EU exit.

He said: “Now I think is the time (for) all of us in Britain—whether you voted remain or to leave—to come together and make this work.

“And I do believe it can work. Yes.

“Even though I voted remain, (a post-Brexit UK) can work. And we will make it work, that’s the thing.”

It saw a major reshuffle in the Cabinet, with Theresa May taking over in Downing Street.

And Michel felt the Government was well placed to ensure Britain moved in the right direction.

“I think the right people are in place. Now it’s just a question of renegotiations and time. It will take time.

“It will take probably more than two or three years but when we’re there, I think that Britain will re-emerge. Maybe even stronger.”

Michel and his family were left devastated in January after it was announced Albert had passed away at the age of 85.

Chefs from across the globe were quick to pay tribute to the Frenchman, including James Martin who said it was a “sad start to the year”, adding that Albert was a “true titan of the food scene in this country and inspired and trained some of the best and biggest names in the business”.

In an emotional post, he concluded: “RIP and today I will open a bottle of the finest red and raise a glass… in fact the bottle to you and your brother and say thank you for everything. My thoughts to all the Roux family and friends.”

Michel also paid tribute to his father, noting: said: “He was a mentor for so many people in the hospitality industry, and a real inspiration to budding chefs, including me.”

Sunday Brunch airs today at 9.30am on Channel 4.