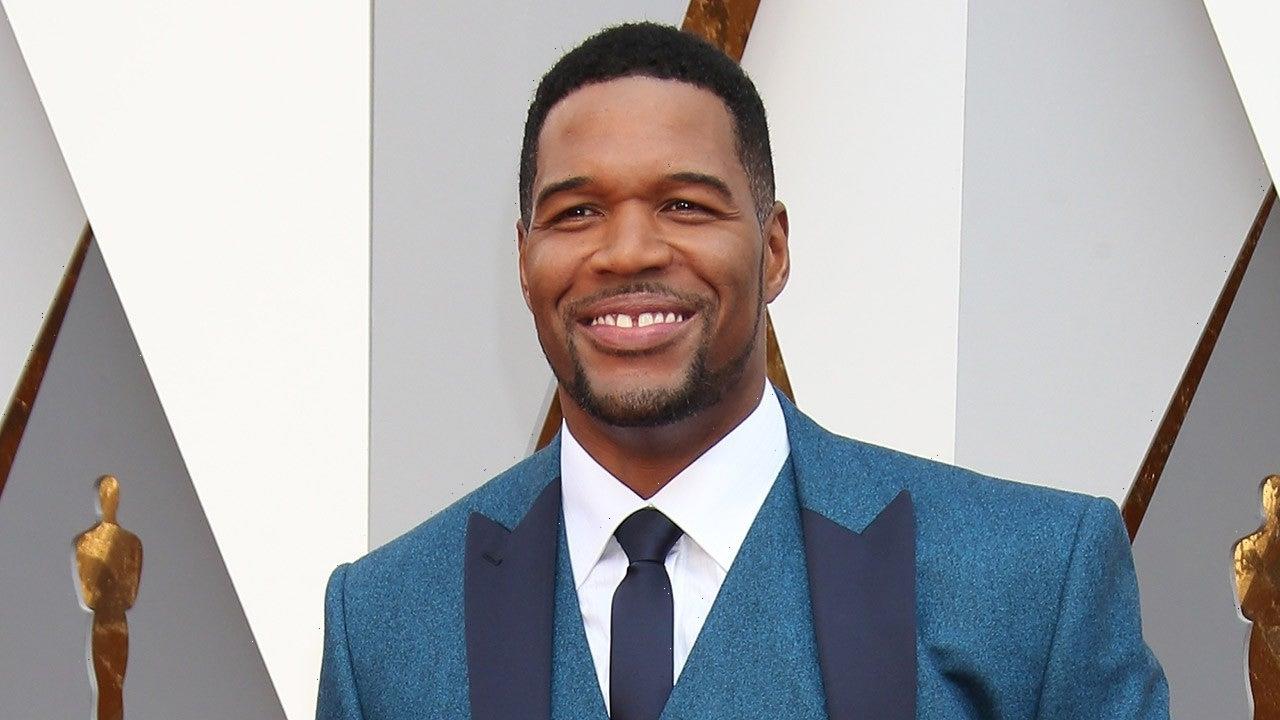 Michael Strahan wants fans to know that the signature gap between his two front teeth is here to stay!

During a virtual appearance on The Ellen DeGeneres Show on Monday, the Good Morning America host addressed the April Fool’s Day prank he pulled this year, in which he pretended to have a dentist close the gap.

“I truly did not think people cared that much about my teeth,” Strahan said of the internet’s reaction. “I just did it as a little prank thinking a few of my Instagram followers were gonna go, ‘Oh, he’s crazy,’ they wouldn’t know it was fake.”

“I ruined part of my vacation because I was on spring break with the kids and my phone blows up. 700 text messages, 400 emails,” he recalled. “Everybody’s trying to FaceTime me to see and I just ignored everybody. I’m here to report that it was a prank. People still think it’s real!”

Strahan revealed that he received mixed reviews to the prank, with some people saying things like, “You let ‘Gap Nation’ down. You should be ashamed of yourself!”

“Gap Nation, I am here to say,” he told DeGeneres. “I’m not going anywhere.”