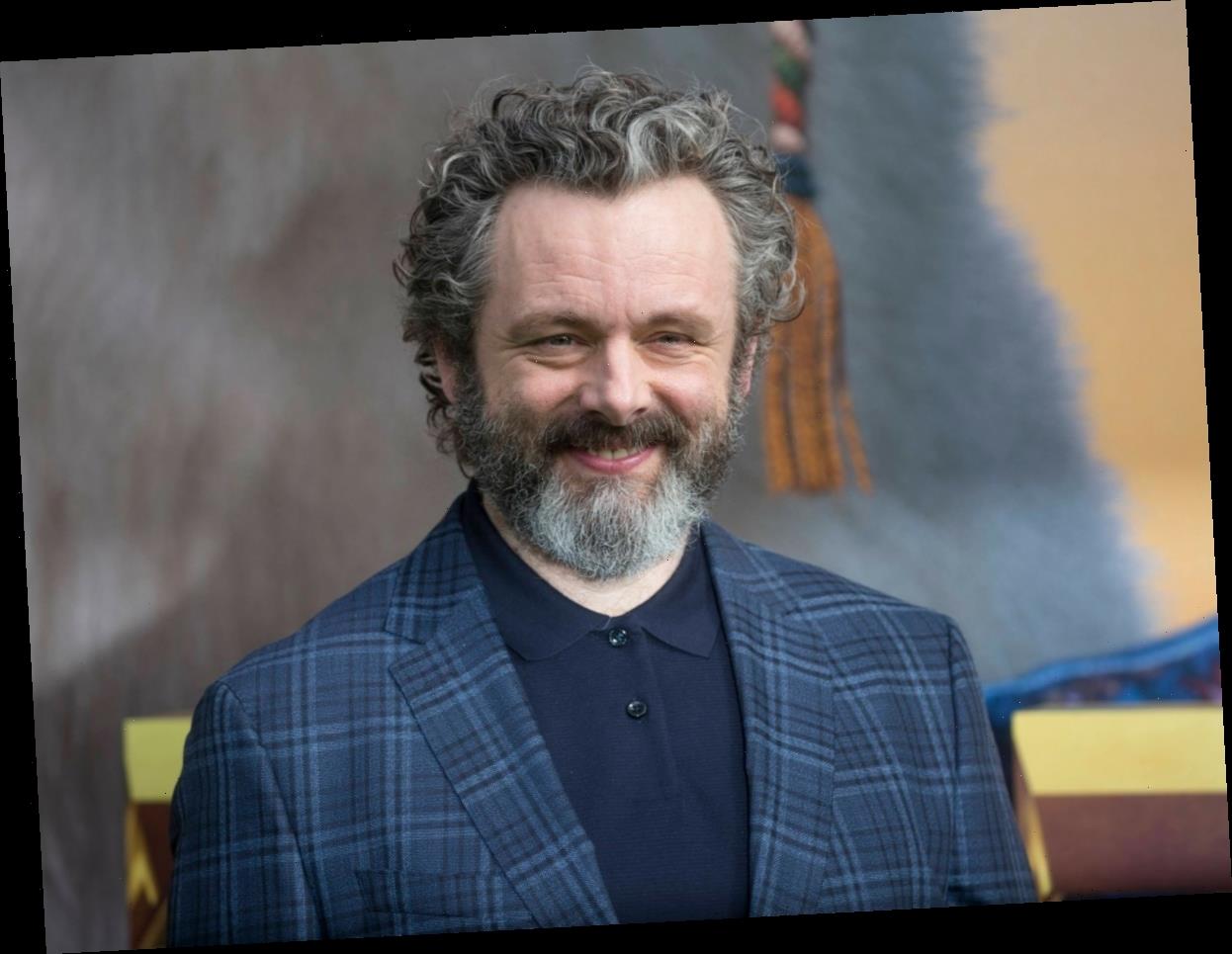 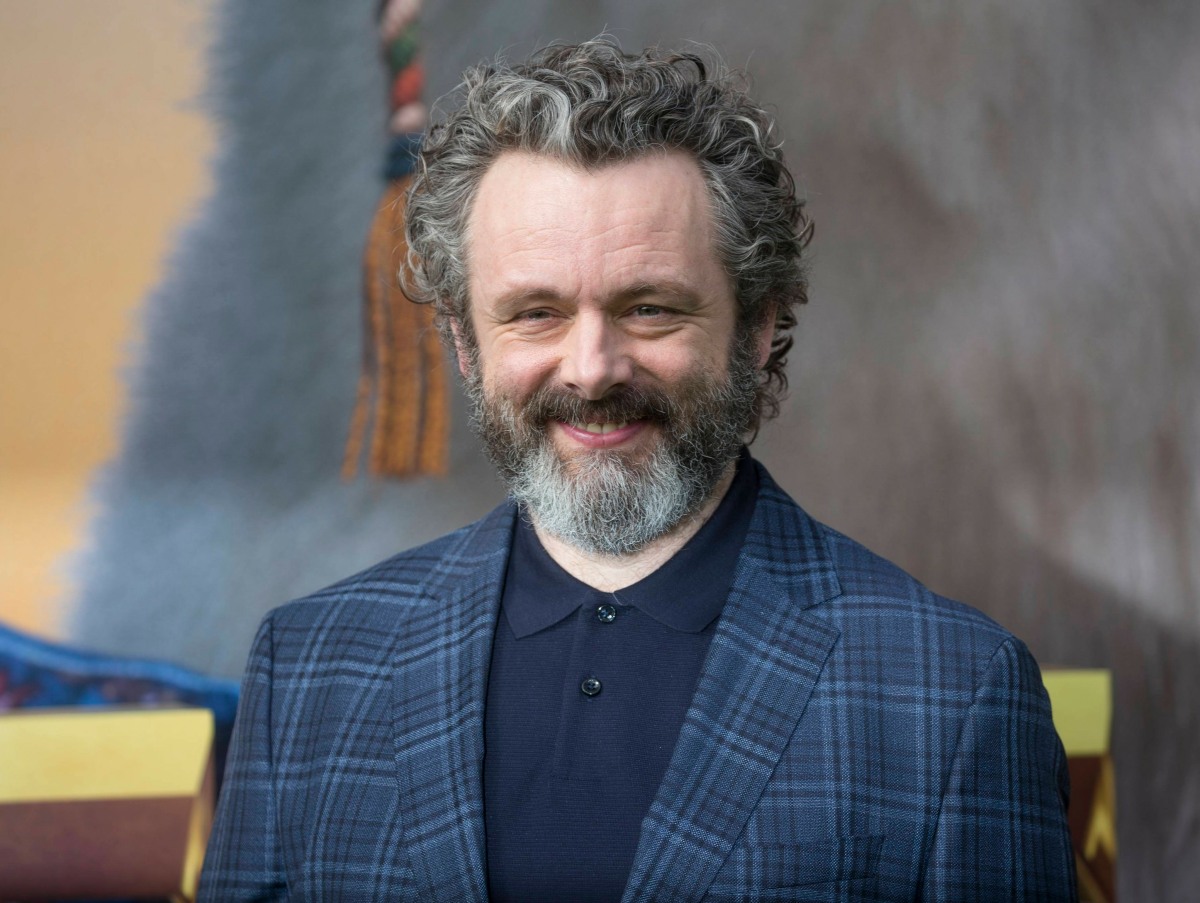 Michael Sheen is Welsh. He worked in Britain for a time, then he moved to America to work on various TV shows, movies and plays. He then made a big deal about how he was moving back to Wales, which he did for a time. He’s currently starring in Prodigal Son (a completely bonkers Fox show) which films in New York, so I have no idea if he’s back to living full-time in America, or if he splits his time. The point is that Sheen has never been an establishment figure in the British acting community – he’s happily worked in America for decades and he’s always let his small-r republican feelings be known. So it’s surprising that he even accepted his OBE – Order of the British Empire – in 2009, for his contributions to art. He did accept it… and then he gave it back.

Michael Sheen handed back his OBE, he has revealed, as he called on the royal family to end the centuries-old practice of handing the title of Prince of Wales to the heir apparent to the English throne. The actor said he relinquished the honour so as to be able to explore the “tortured history” his native Wales shares with the English and British states in his 2017 Raymond Williams lecture without being a hypocrite.

Sheen said the two nations’ shared history still held significance in Wales, giving as an example the strength of feeling over the recent decision to name the second Severn crossing the Prince of Wales Bridge. Speaking on Jones’s personal video channel, the actor referred to the history of the royal title, which the English king Edward I created and gave to his son in 1301 as part of his subjugation of the Welsh principalities. The title has customarily, though not always, been conferred on the heir apparent since then.

The current Prince of Wales, Prince Charles, is due to forfeit the title when he ascends the throne. At that point, Sheen said, it would be a “really meaningful and powerful gesture for that title to no longer be held in the same way as it has before, that would be an incredibly meaningful thing I think to happen”.

Sheen was awarded the OBE in 2009, after being named on the new year honours list. He said he had promised not to actively publicise his decision to hand it back, adding: “I didn’t mean any disrespect but I just realised I’d be a hypocrite if I said the things I was going to say in the lecture about the nature of the relationship between Wales and the British state.”

There are a lot of artists, athletes and cultural figures who would do anything for a honor on the Queen’s Honors List – like, David Beckham has an OBE and has been dying for a knighthood for years. Many famous British actors have at least gotten an MBE, OBE or CBE, but some have turned down their honors. John Lennon sent back his MBE, David Bowie turned down a knighthood and a CBE, and Jim Broadbent, Dawn French, Jennifer Saunders and Nigella Lawson have all refused honors when they were included on the Queen’s list. It’s a thing, and I’m not surprised Sheen sent his back. And I’m also not surprised that, as a Welshman who is politically active, he doesn’t want to see the Prince of Wales title in use anymore. God, can you imagine when Prince William is invested as the PoW? YIKES.