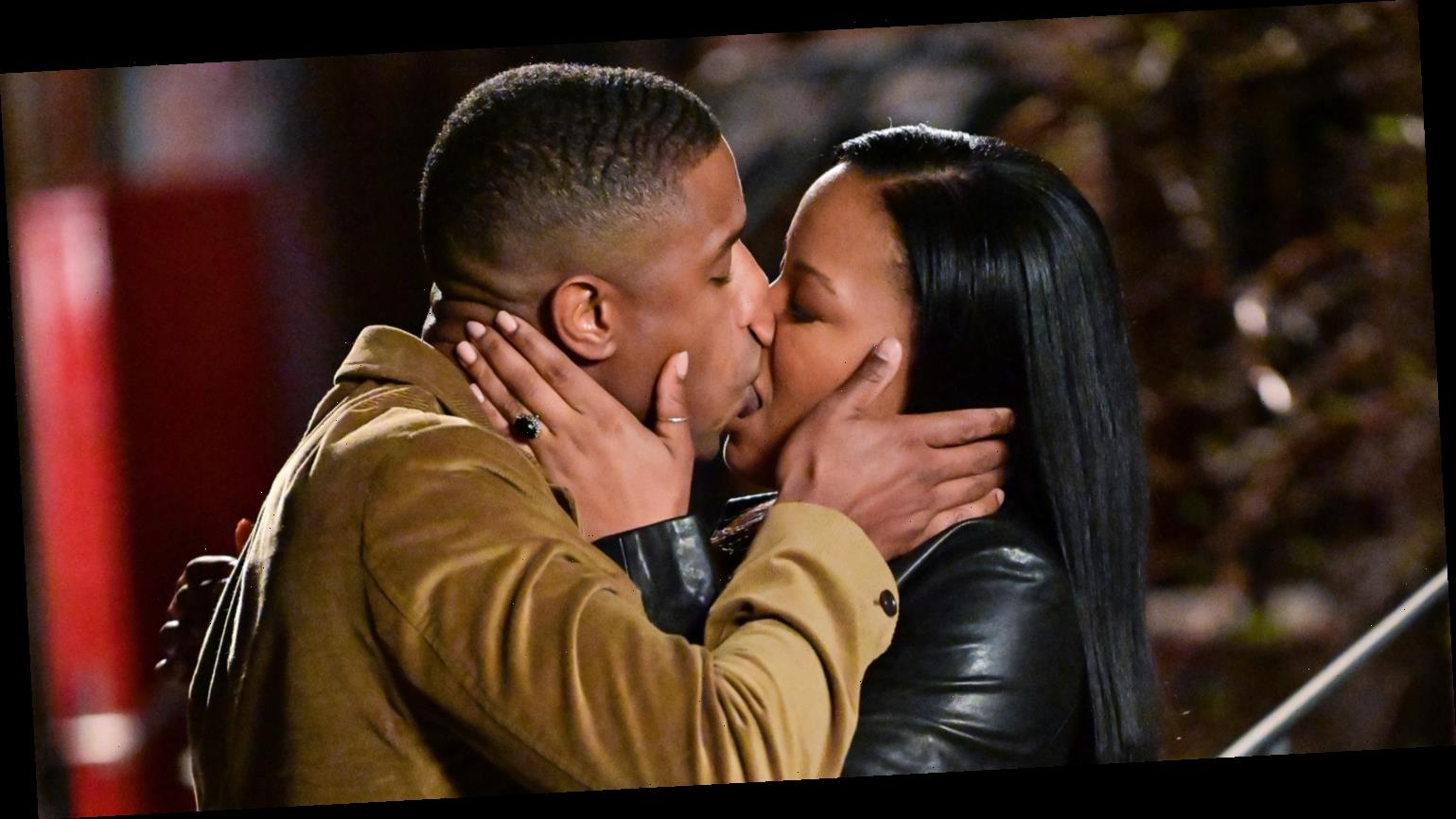 Michael B. Jordan and Chante Adams are locking lips on set of their new movie!

The 34-year-old actor and the 26-year-old shared a steamy kiss filming a late-night scene for Journal for Jordan on Saturday night (March 27) in New York City.

For the past several weeks, Michael and Chante have been busy filming their upcoming romance movie all around NYC.

A few days earlier, the co-stars were spotted sharing a laugh while filming a scene in Central Park.

The movie is “based on the true story of Pulitzer Prize winning journalist Dana Canedy’s love affair with First Sergeant Charles Monroe King. King kept a journal full of poignant life lessons for their newborn son, Jordan, while deployed overseas. He was killed in Iraq in 2006 when Jordan was just seven months old, but his spirit lives on in his messages of love to Dana and Jordan.”

If you didn’t see, some pretty exciting news for Michael B. Jordan was recently announced!