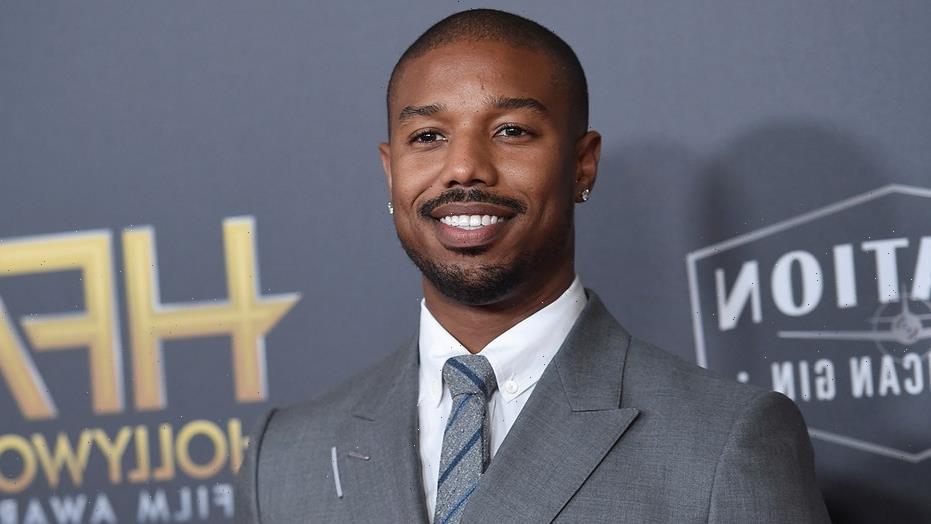 Michael B. Jordan apologized for choosing a controversial name for his rum brand, J’Ouvert, after Nicki Minaj accused him of cultural appropriation.

The actor, 34, took to his Instagram Story on Tuesday to explain himself after finding out that J’Ouvert is the name of a carnival that is celebrated in many Caribbean islands but has ties to 19th century slavery.

“I just wanna say on behalf of myself & my partners, our intention was never to offend or hurt a culture(we love & respect) & hoped to celebrate & shine a positive light on,” he began his mea culpa. “Last few days has been a lot of listening. A lot of learning & engaging in countless community conversations.”

Jordan then announced that his brand will be changing its name in response to the backlash.

“We hear you. I hear you & want to be clear that we are in the process of renaming,” he wrote. “We sincerely apologize & look forward to introducing a brand we can all be proud of.”

The “Black Panther” star has yet to reveal the brand’s updated name.

Minaj, 38, was among countless social media users who called out Jordan after he unveiled his latest business venture earlier this month. 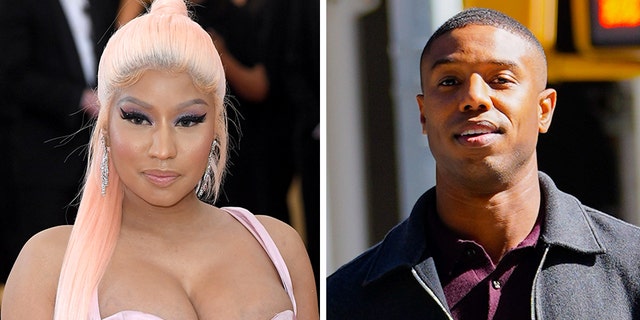 Michael B. Jordan apologized for choosing a controversial name for his rum brand, J’Ouvert, after Nicki Minaj accused him of cultural appropriation.
(Getty Images)

“I’m sure MBJ didn’t intentionally do anything he thought Caribbean ppl would find offensive— but now that you are aware, change the name & continue to flourish & prosper.  #jouvert,” the rapper, who hails from Trinidad, captioned an Instagram post on Tuesday.

Minaj also reposted a message explaining the significance the word has for Caribbean and Trinbagonian culture.

“J’Ouvert also known as jouvay originated in Trinidad with the festivities of Canboulay, which was a time when sugarcane fields caught on fire and slaves were still forced to harvest the remaining crops before complete destruction,” the post read. “That event was reenacted and male slaves were mocked by their masters. However after emancipation the slaves mocked the masters mocking them. The festival begins way before the crack of dawn and proceeds a little pass sun up.”

The post continued, “It is the event that truly starts the main Monday and Tuesday Carnival street parade events in Trinidad.”

The message also noted that the celebration was later “adopted by other Caribbean islands as they experienced emancipation throughout different periods in history.”