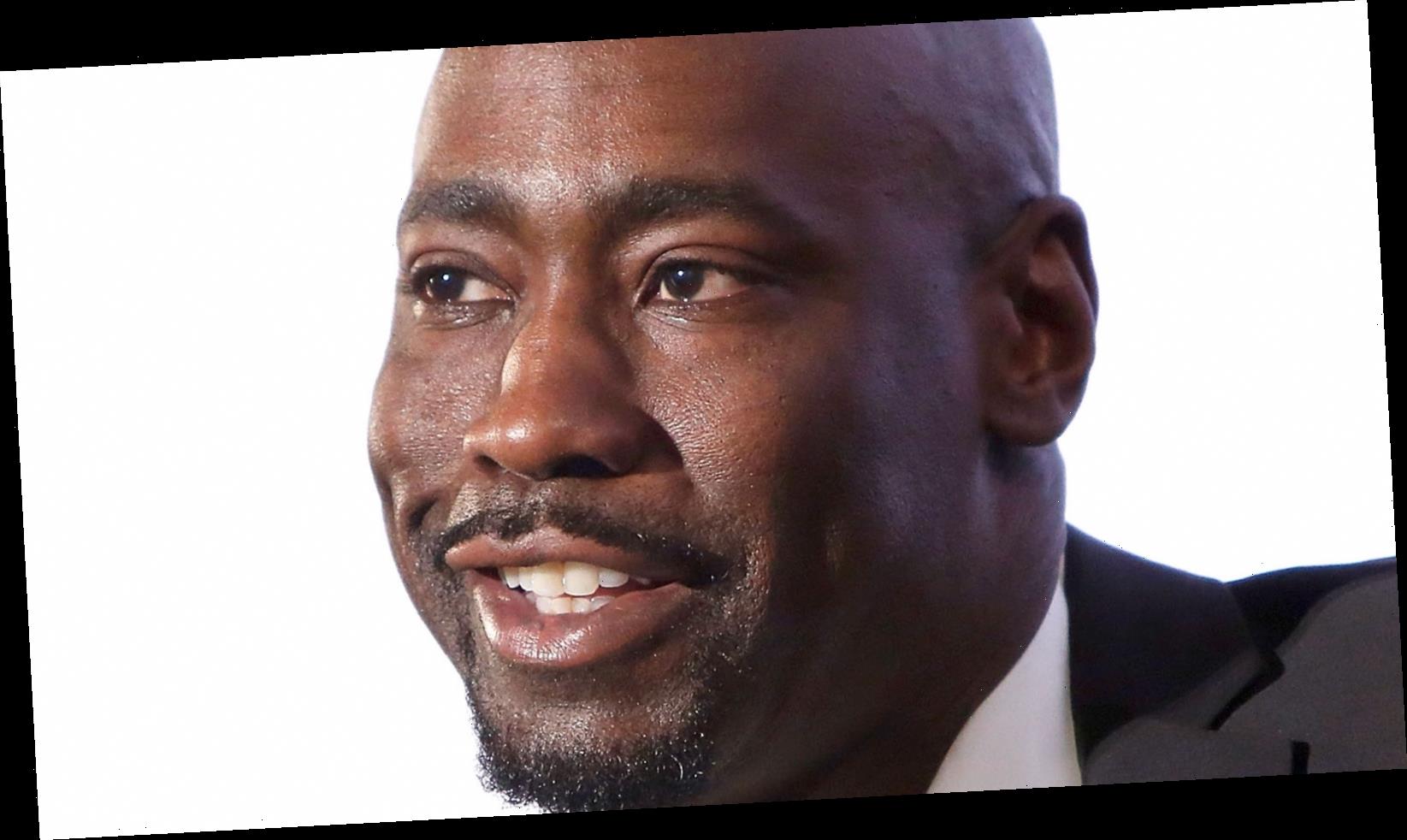 It seems like Meghan Markle’s friends have been few and far between recently. Almost as soon as she announced her engagement to Prince Harry in 2017, the former actor found herself at the wrong end of the British tabloids when those she once considered close began selling stories about her — most notably, her father, Thomas Markle, and estranged half-sister Samantha Markle.

Thomas staged paparazzi photos of himself (a big royal no-no) days before Meghan’s wedding, which he ultimately did not attend. More recently, though, Meghan has been more preoccupied with the drama between herself and her in-laws than any lingering issues with her dad.

Meghan and Harry made headlines in March 2021 when they sat down for a much-anticipated interview with Oprah Winfrey. They opened up about their strained relationship with the royal family. Meghan divulged that she was prevented from seeking medical help for her mental health issues and that there were “several conversations” about what color her unborn child’s skin would be. Some suspiciously-timed stories, released right before the interview, suggesting that Meghan bullied royal staffers were yet another indication that the royal family wasn’t messing around when it came to drama with Meghan.

Just when it looked like the Duchess didn’t have any friends left, though (except for Tyler Perry, of course) an old co-star came out of the woodwork to defend her.

Meghan Markle has friends in Hollywood

They say that hard times show you who your real friends are, and Meghan Markle learned she has a true friend in former co-star D.B. Woodside. When asked by Entertainment Tonight in March 2021 for his thoughts on the ongoing feud between Markle and the royal family, Woodside said, “I’ll say this because this has made me really angry. Meghan is one of the sweetest, nicest, most intelligent, thoughtful human beings thats I have ever met in my life.”

The American actor added that he was frustrated by the tone of the stories circulating about Meghan. “It bothers me so much what’s happening to her because I know that what they’re saying is untrue,” he said. Woodside further implied that he thought the royal family was to blame, “Just to be direct … It seems to me that there are people that are setting her up.” He also wants “people over in Britain to leave her the f*** alone.”

Woodside isn’t worried about Meghan, though. He fully believes she can take care of herself. “Listen, the thing about [Meghan] is she is strong, and she is resilient,’ he told the outlet. “If they think that this kind of stuff is going to knock her off her game for very long, they picked the wrong woman to mess with.”

Moral of the story? We could all use a friend like D.B. Woodside.