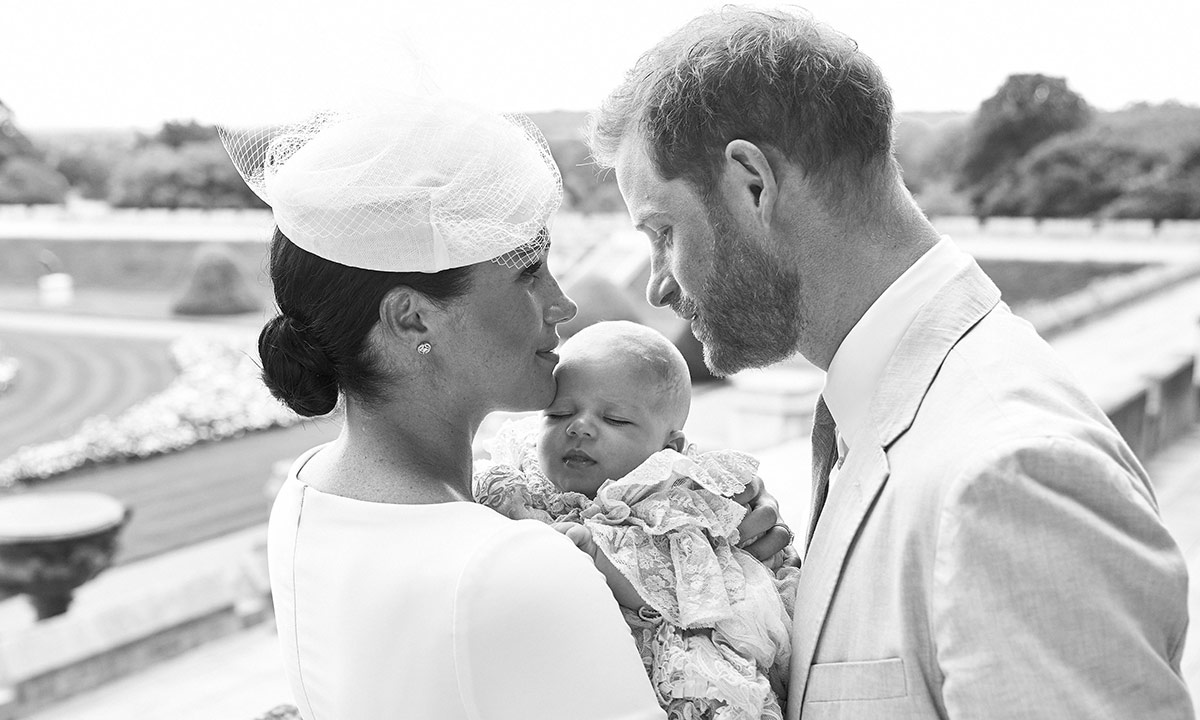 Meghan Markle chose to focus on 15 'changemakers' when she took over the September issue of Vogue magazine. But she also acknowledged the recent big change in her own life – the birth of her baby son Archie – in her guest editor letter for the publication. The Duchess of Sussex spoke about her secret work on the project, all the while awaiting the arrival of her first child on 6 May. "I was about five months pregnant when this process began, and by the time you hold this issue in your hands, my husband and I will be holding our three-month-old baby boy in ours," Meghan wrote. "It's a very special time for me personally, on so many levels; working with Edward and his team, both during my pregnancy and my maternity leave, has played no small part in that joy – it has been a privilege to be welcomed and supported by this amazing team."

Meghan – who will be 38 on 4 August – revealed that she had met with British Vogue's editor-in-chief Edward Enninful for the first time in January. The royal, who ran lifestyle blog The Tig before marrying Prince Harry, said of their encounter: "What evolved over the next hour was a promising pow wow of two like-minded thinkers, who have much in common, including our love of writing. Over a steaming cup of mint tea, we teased through how one can shine light in a world filled with seemingly daily darkness. Lofty? Of course. Worth it? Without question."

The mother-of-one further revealed that she had boldly asked Edward if she could guest edit the edition of Vogue, rather than appear as a cover star – and she did so via text. "So I asked the question," she wrote. "Actually, I typed and deleted the question several times until I built up the courage to ask the question in question. 'Edward… instead of doing the cover, would you be open to me guest editing your September issue?'

"The ellipsis… the 'dot dot dot' that inspires the greatest practice of patience in this digital era. And then it appeared, EE's reply: 'Yes! I would love for you to be my guest editor'," she recalled. "Sitting on my sofa at home, two dogs nestled across me, I quietly celebrated when the words appeared on my screen."