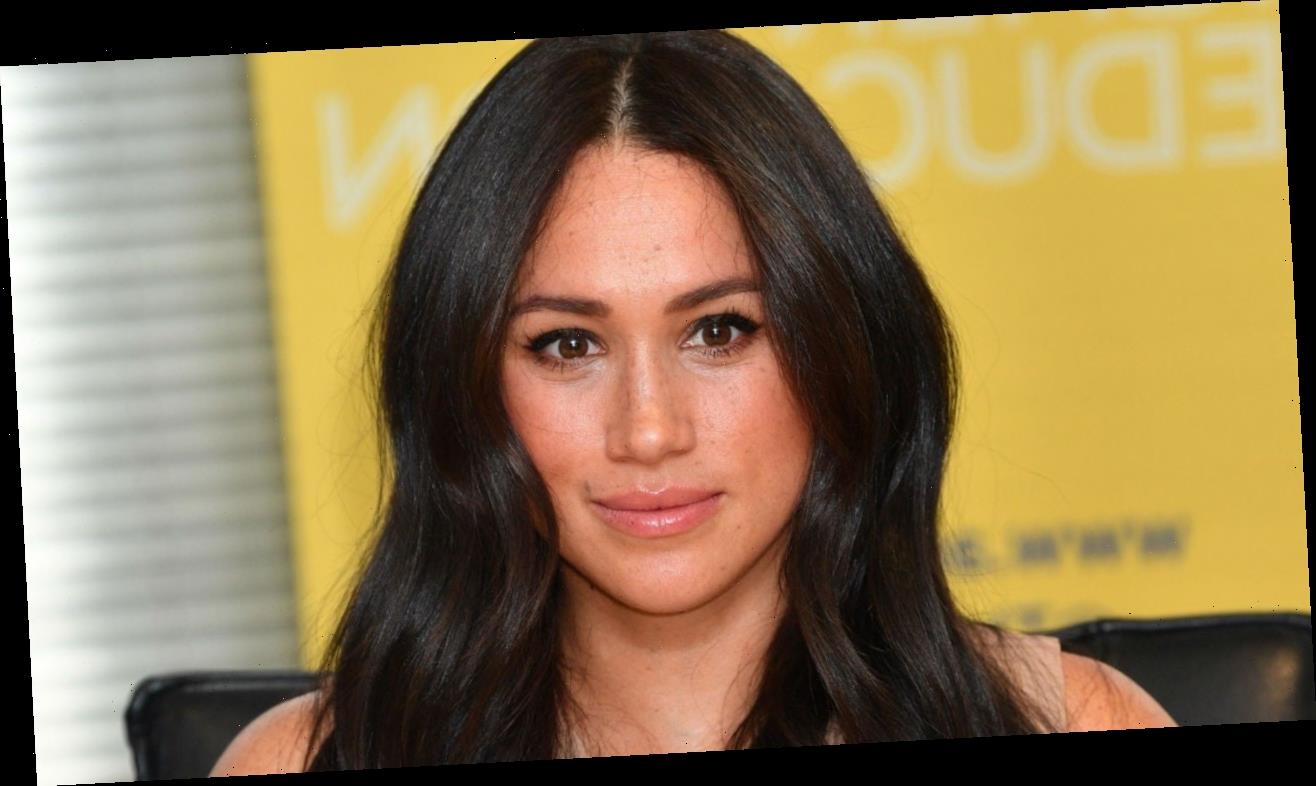 Meghan Markle is setting the record straight after once again facing allegations of bullying royal aides.

Allegations against the Duchess of Sussex were brought up in a new article by The Times on Tuesday, which reports Meghan faced a bully complaint at Kensington Palace, claiming she “drove two personal assistants out of the household and was undermining the confidence of a third staff member.” ET has reached out to Meghan’s rep for comment.

The complaint was reportedly made in October 2018 by Jason Knauf, Meghan and Prince Harry’s communications secretary at the time, “seemingly in an effort to get Buckingham Palace to protect staff who he claimed were coming under pressure from the duchess. Prince Harry pleaded with Knauf not to pursue it, according to a source.”

“Senior people in the household, Buckingham Palace and Clarence House, knew that they had a situation where members of staff, particularly young women, were being bullied to the point of tears,” a source tells the publication.

Meanwhile, a spokesman for Meghan and Harry denied the allegation, calling it a “calculated smear campaign,” and expressing that “the duchess is saddened by this latest attack on her character.”

“Let’s just call this what it is — a calculated smear campaign based on misleading and harmful misinformation. We are disappointed to see this defamatory portrayal of The Duchess of Sussex given credibility by a media outlet,” the spokesperson says in a statement to The Times. “It’s no coincidence that distorted several-year-old accusations aimed at undermining the duchess are being briefed to the British media shortly before she and the duke are due to speak openly and honestly about their experience of recent years.”

“The Duchess is saddened by this latest attack on her character, particularly as someone who has been the target of bullying herself and is deeply committed to supporting those who have experienced pain and trauma,” the statement continues in part. “She is determined to continue her work building compassion around the world and will keep striving to set an example for doing what is right and doing what is good.

According to The Times, sources claim staff “would on occasion be reduced to tears; one aide, anticipating a confrontation with Meghan, told a colleague: ‘I can’t stop shaking.’ Two senior members of staff have claimed that they were bullied by the duchess. Another former employee told The Times they had been personally ‘humiliated’ by her and claimed that two members of staff had been bullied.”

Another aide also tells the outlet that it felt “more like emotional cruelty and manipulation, which I guess could also be called bullying.” Meghan denies these allegations, with her lawyers stating that one person left after findings of misconduct.

The couple’s lawyers told The Times that these allegations are “being used by Buckingham Palace to peddle a wholly false narrative” before their interview with Oprah Winfrey airs on Sunday.

In their upcoming sit down, Oprah With Meghan and Harry: A CBS Primetime Special, Harry and Meghan — who first stepped down as senior members of the royal family on March 31, 2020 — are expected to have an intimate, wide-ranging conversation. This marks their first televised interview since their engagement.

Oprah said in the trailer for the upcoming special that “no subject that’s off limits,” including their decision to step down as senior members of the royal family, to their marriage, to how they’ve handled life under intense public pressure.

Meanwhile, both Meghan and Harry have previously opened up about the harassment they’ve faced from the British press. Most recently, the duke told James Corden during a segment on The Late Late Show that it was “destroying” his mental health.

“We all know what the British press can be like and it was destroying my mental health. I was like, ‘This is toxic,'” Harry said. “So I did what any husband and any father would do. I was like, ‘I need to get my family out of here.'”