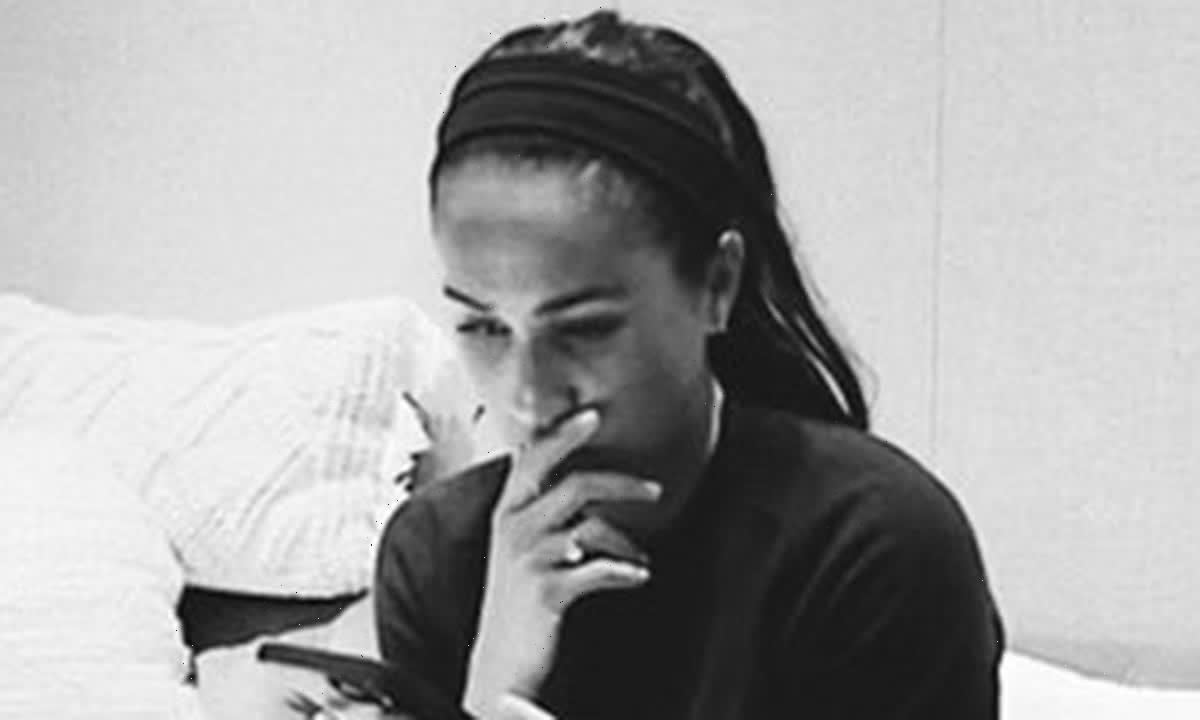 The Duchess of Sussex has been pictured looking pensive and worried following the US Supreme Court’s ruling last week that overturned Roe v Wade.

A photo released by Prince Harry and Meghan’s non-profit organisation, Archewell, showed the Duchess sitting down and holding her phone, with her hand clasped to her mouth.

She was on the phone with activist and feminist Gloria Steinem and journalist Jessica Yellin following the seismic event. Jessica later moderated an interview for Vogue between the two advocates about the ruling and their own reproductive rights.

Speaking about women who will be affected by the trigger laws in certain states, Meghan said: “What does this tell women? It tells us that our physical safety doesn’t matter, and as a result that we don’t matter. But we do. Women matter.

PHOTOS: 15 times royals had an ace day out at Wimbledon

“And this is one of the reasons that I called Gloria immediately. Because in all of it, she reminds me that when you have anger, you have to channel that energy into something that makes a difference. That’s what activism is. It’s about how we show up.”

Asked what she would say to men who support reproductive rights, the Duchess replied: “Men need to be vocal in this moment and beyond because these are decisions that affect relationships, families, and communities at large. They may target women, but the consequences impact all of us. My husband and I talked about that a lot over the past few days. He’s a feminist too.”

Meghan was on the phone with Gloria Steinem and Jessica Yellin

Gloria then added: “Yes – I can testify to that since I met him before I met you. He was at a big meeting I attended and he was advocating for people’s rights.”

Meghan continued: “And his reaction last week was guttural, like mine. I know that for so many women right now, there is a sentiment of despair. But again, we have to band together and not wallow. We have to do the work.” 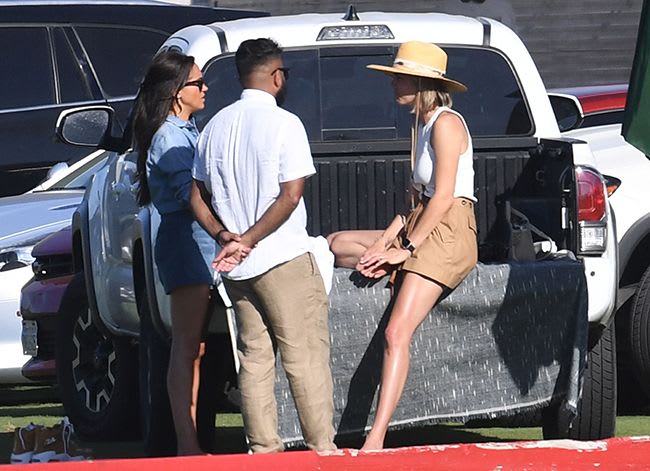 The former actress – who shares Archie, three, and Lilibet, one, with Harry – also spoke about the importance of normalising conversations about abortions and women’s health. “I think about how fortunate I felt to be able to have both of my children,” she shared. “I know what it feels like to have a connection to what is growing inside of your body.

“What happens with our bodies is so deeply personal, which can also lead to silence and stigma, even though so many of us deal with personal health crises. I know what miscarrying feels like, which I’ve talked about publicly.

“The more that we normalise conversation about the things that affect our lives and bodies, the more people are going to understand how necessary it is to have protections in place.”

Make sure you never miss a ROYAL story! Sign up to our newsletter to get all of our celebrity and royal news delivered directly to your inbox.