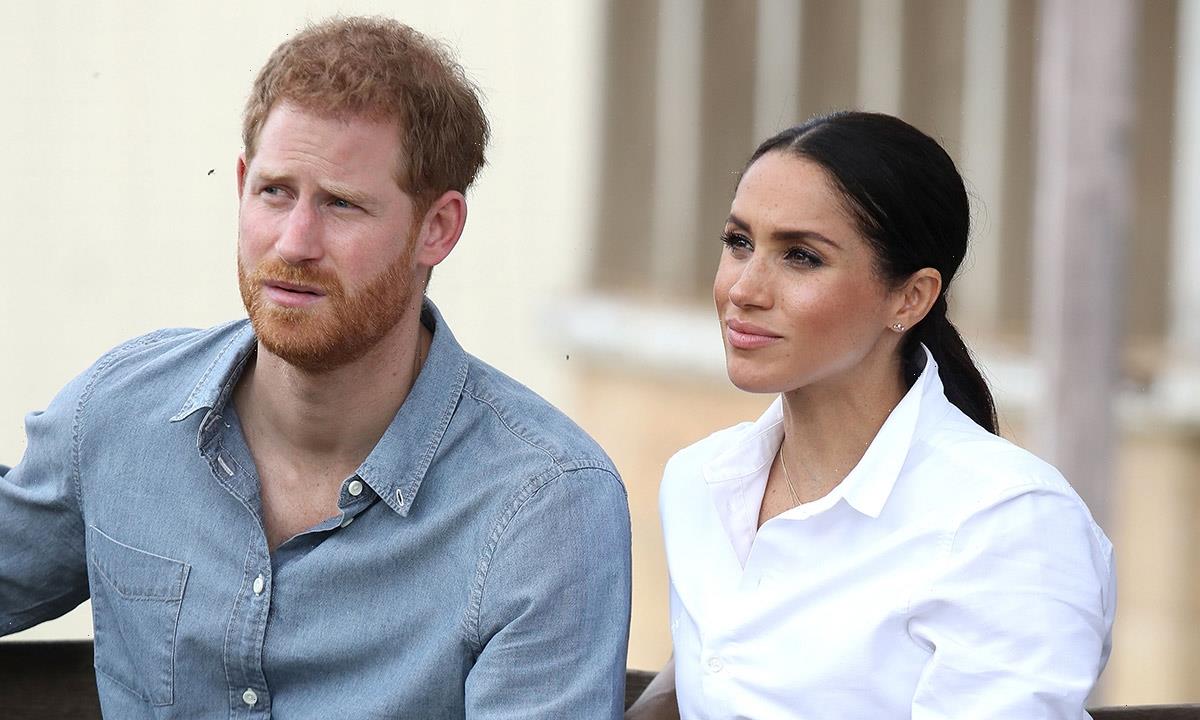 Some sad news for the Duchess of Sussex. It has been revealed that her paternal uncle, Michael Markle, has passed away at the age of 82.

Michael – who was known as Mike – was the older brother of Meghan’s father Thomas and had been battling Parkinson’s disease, the Sun reports.

MORE: Why Prince Harry and Meghan Markle could give up UK home next year

WATCH: Watch Meghan Markle curtsy to the Queen for the first time in public

He previously worked as an ex-diplomat and it was through his job that he was able to secure Meghan a sought-after internship as a junior press officer at the American embassy in Argentina when she was 20.

MORE: Do all royals pay rent?

Meghan will mourn his death in private at the home she shares with Prince Harry and their two children in Montecito.

William and Harry will reunite at the statue unveiling on Thursday

Sadly, her husband is unable to be with her at this time. He flew back to the UK on Friday in order to complete a period of isolation before reuniting with his brother Prince William on Thursday afternoon.

The royals will attend the unveiling of a statue of their late mother, Princess Diana, in honour of her 60th birthday. Kensington Palace previously revealed in a statement: “Prince William and Prince Harry will attend a small event to mark the unveiling of a statue they commissioned of their mother, Diana, Princess of Wales, in the Sunken Garden at Kensington Palace on Thursday 1 July.

Princess Diana would have celebrated her 60th birthday on 1 July

“In addition to close family of Diana, Princess of Wales, members of the statue committee, the sculptor Ian Rank-Broadley, and garden designer, Pip Morrison, will also be present.”

Ahead of the ceremony, Harry made a surprise appearance at the WellChild Awards on Wednesday evening, during which he opened up about son Archie and baby Lilibet. Before meeting the winners Harry swapped parenting notes with fellow new dad Ed Sheeran, whose daughter Lyra Antarctica was born last year.

Harry made a surprise appearance at the WellChild Awards on Wednesday

“Congratulations, a girl right?” asked Ed. “We just had a little girl ten months ago now. You’re still in the trenches now! How do you manage with two?” “Two is definitely a juggle,” replied the Duke, whose baby daughter Lilibet Diana arrived on 4 June.

Speaking to another guest later, Harry said of Lili: “We’ve been lucky so far, she’s very chilled and seems happy to just sit there while Archie is running around like crazy.”

Make sure you never miss a ROYAL story! Sign up to our newsletter to get all of our celebrity, royal and lifestyle news delivered directly to your inbox.