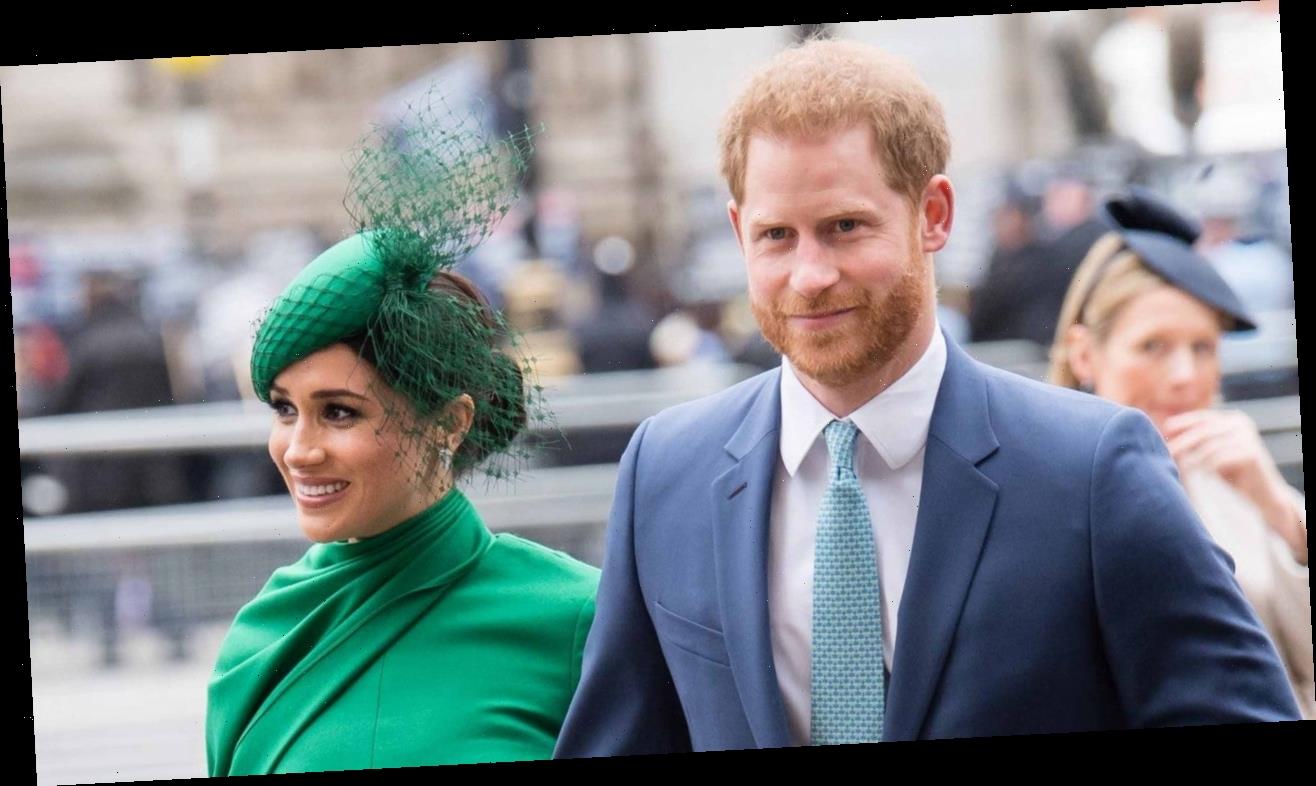 After a year-long trial period Meghan Markle and Prince Harry have officially confirmed their exit as working members of the royal family.

Buckingham Palace issued a statement on Friday confirming the news, noting that Harry and his grandmother, Queen Elizabeth II, have spoken about the decision.

“The honorary military appointments and royal patronages held by the duke and duchess will therefore be returned to Her Majesty, before being redistributed among working members of the royal family,” the statement reads.

The statement concludes noting, “While all are saddened by their decision, the duke and duchess remain much loved members of the family.”

A spokesperson for the Duke and Duchess of Sussex tells royal reporters, “As evidenced by their work over the past year, the Duke and Duchess of Sussex remain committed to their duty and service to the U.K. and around the world, and have offered their continued support to the organizations they have represented regardless of official role. We can all live a life of service. Service is universal.”

The news comes as no surprise after Harry and Meghan stepped down on March 31 of last year. The couple has since relocated to their Montecito home in California. While they have continued working with several of their royal patronages and charities, they have also worked on their Archewell foundation, signed a production deal with Netflix, and started their own podcast.

Earlier this month, the couple announced they were expecting their second child after Meghan went public with suffering a miscarriage over the summer.

The royal family previously noted that they are “delighted” by the news.

“I’m told by sources that both the duke and duchess did call their family back in the U.K., the queen and Prince of Wales and I understand the Duke of Cambridge as well, they were all told the happy news before it was made public,” royal expert Katie Nicholl told ET of Queen Elizabeth II, Harry’s father, Prince Charles, and Harry’s brother, Prince William. “And it’s something that the royal family has been celebrating.”

The couple also plans to have a 90-minute sit-down interview with Oprah Winfrey for the special, Oprah With Meghan and Harry: A CBS Primetime Special. They plan to discuss their departure from the royal family during the special.