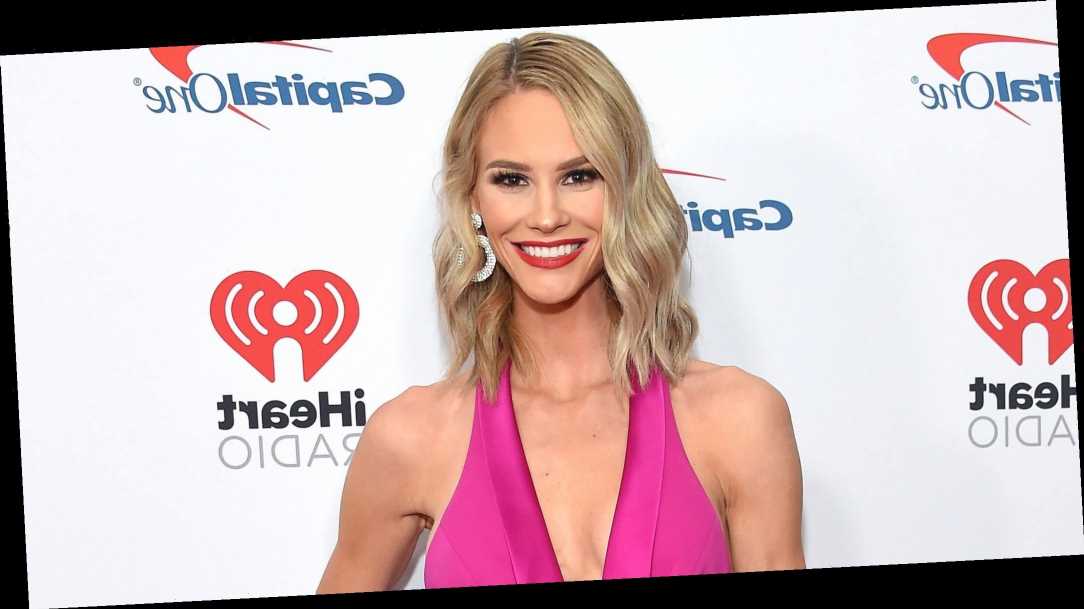 Taking time to heal. Meghan King Edmonds replied to a fan who was concerned over her “very skinny” appearance amid her divorce from her estranged husband, Jim Edmonds.

“You look very skinny. I know you have a lot on your plate. And I can only imagine how hard it is to juggle it all,” the person commented underneath an Instagram photo of the Real Housewives of Orange County alum, 35, with her daughter Aspen, 3, and 17-month-old twin sons, Hart and Hayes, on Friday, December 13. “Take care of yourself momma, you can’t pour from an empty cup. Sending you love.”

Pushing each other along every day ❤️

Meghan agreed that she is looking “too thin,” adding, “I’m a stress non-eater. I’m working on it.”

The former Bravo star — who split from Jim in October — reunited with her children in Los Angeles on Thursday, December 12. She documented the children making gingerbread houses, painting and playing with toys at her new digs via her Instagram Story on Thursday and Friday.

She revealed on her Instagram Story earlier this week that she’s staying in a “long term” rental home. Jim, 49, posted a photo of himself with their three kids on Thursday, before they traveled from St. Louis, Missouri, to Los Angeles to spend time with their mom. 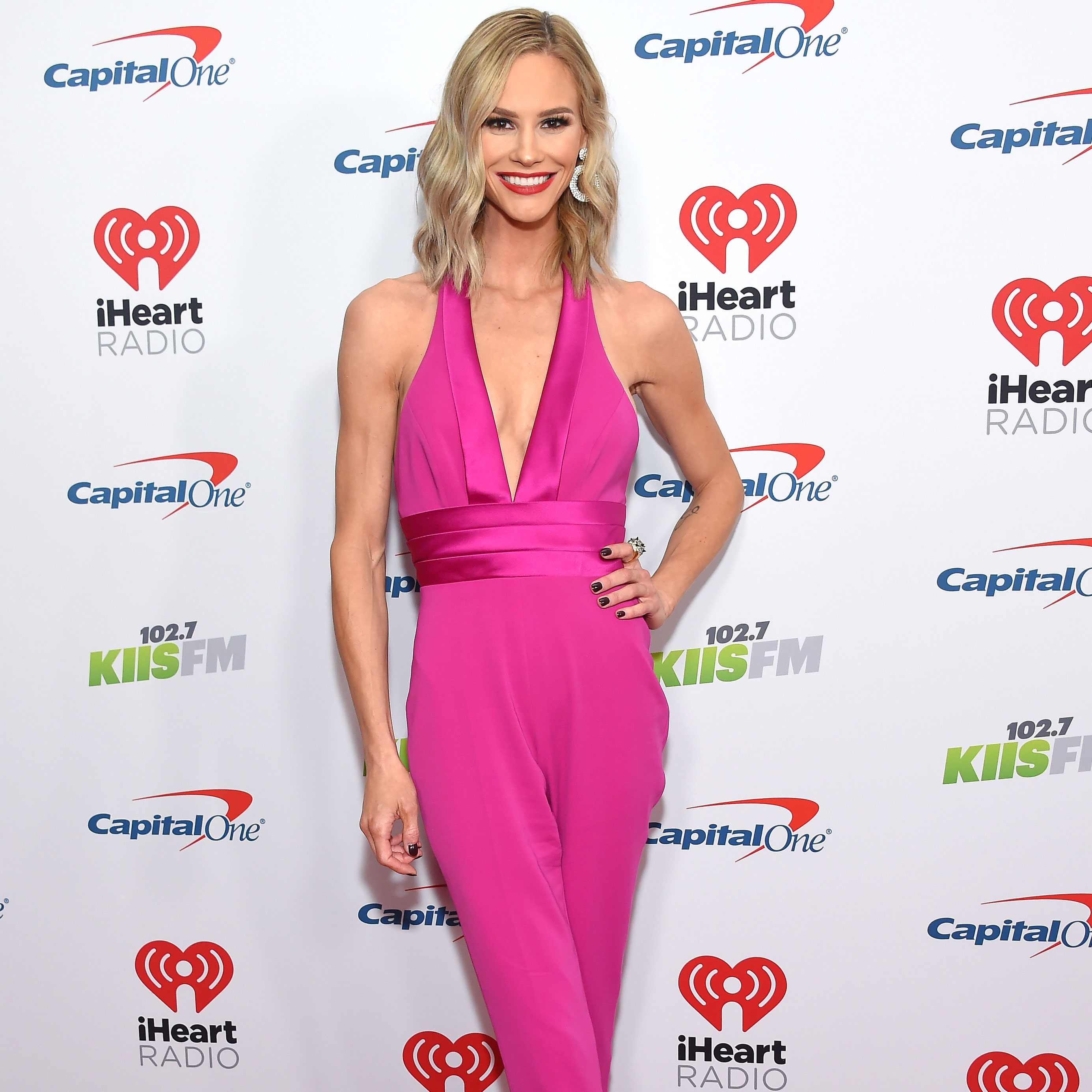 “The littles are getting big. Headed to Cali to see mommy and get Hart a little bit more treatment,” the retired professional baseball player captioned the sweet photo.

Meghan opened up about Hart’s “irreversible brain damage,” which was a result of his minor periventricular leukomalacia diagnosis, in a blog post in July.

“[The doctor] said that this [the diagnosis] explains all of my concerns: the rigidity in his muscles, the (somewhat) delayed physical milestones, the lack of fluidity with arm and leg movements, the stiffness in joints, the weakness in his lower back, the somewhat favored use of his right side,” she wrote at the time.

The TV personality brought Hart to California one month later to seek treatment for his condition and also traveled with her son to New Orleans for intensive therapy.

Us Weekly broke the news that Jim filed for divorce from Meghan in October after five years of marriage amid allegations he cheated on her with Carly Wilson, one of the former couple’s four nannies. Both Jim and Wilson, 22, have denied the allegations.

Meghan told Us exclusively on December 6, that she has “really high hopes for the future” and her coparenting relationship with Jim.

“I think the new year especially, and the new decade, is a great way to kind of launch positive thinking and the law of attraction,” she said. “I don’t know. New beginnings are huge, so I’m looking forward to that.”