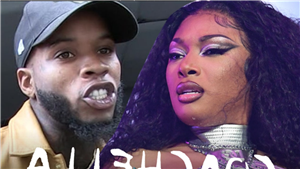 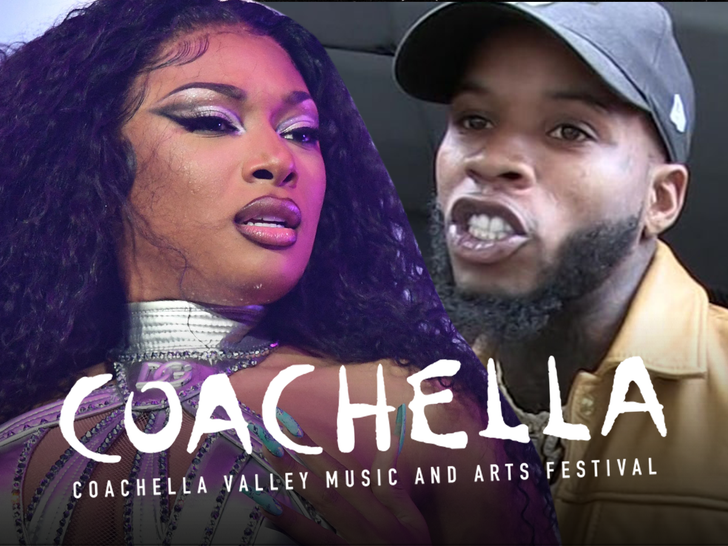 Megan Thee Stallion might be taking a page out of Tory Lanez‘s book — she seems to have addressed their legal battle/past relationship in song … and she did it at Coachella.

The MC performed Saturday in Indio, and at one point during her set … she took to a moment to debut a new track, while also touching on its significance to her as talked to the crowd. And she did it in not-so-subtle terms either, although refrained from naming names.

Meg says, “This song is very mf’ing personal to me, and it’s to whom the f*** it may concern — and I really feel like my ladies with f*** with me on this one,” telling the DJ to drop it.

Listen to it for yourself … it’s all about Meg dissing dudes she used to mess with, and promoting the idea she’s independent, etc. Empowering stuff, no doubt, and while it could be directed at anyone … it’s hard to shake the feeling this might be aimed at Tory too.

The reason we say that … there’s a telling lyric in there about how “d*** don’t run me,” and of course — Tory himself used that very same term not too long ago on Twitter, which landed him in trouble with a judge, albeit temporarily.

You’ll recall, TL suggested he was sleeping with both Megan and her friend (the other woman in the car) and that’s what he apologized for … not for shooting her in the feet.

Earlier this month, Tory was briefly remanded into custody for this tweet … a judge found he was indirectly speaking to Megan, which violates her protective order against him as their case plays out. Tory was sprung the same day, however, and went on to drop a new song/music video within 72 hours of bailing out — again, seemingly addressing the sitch.

Now, it sounds like Meg’s taking the narrative back into her own hands … and on the biggest of stages, no less. No word what the name of this new tune is, or when it officially drops.