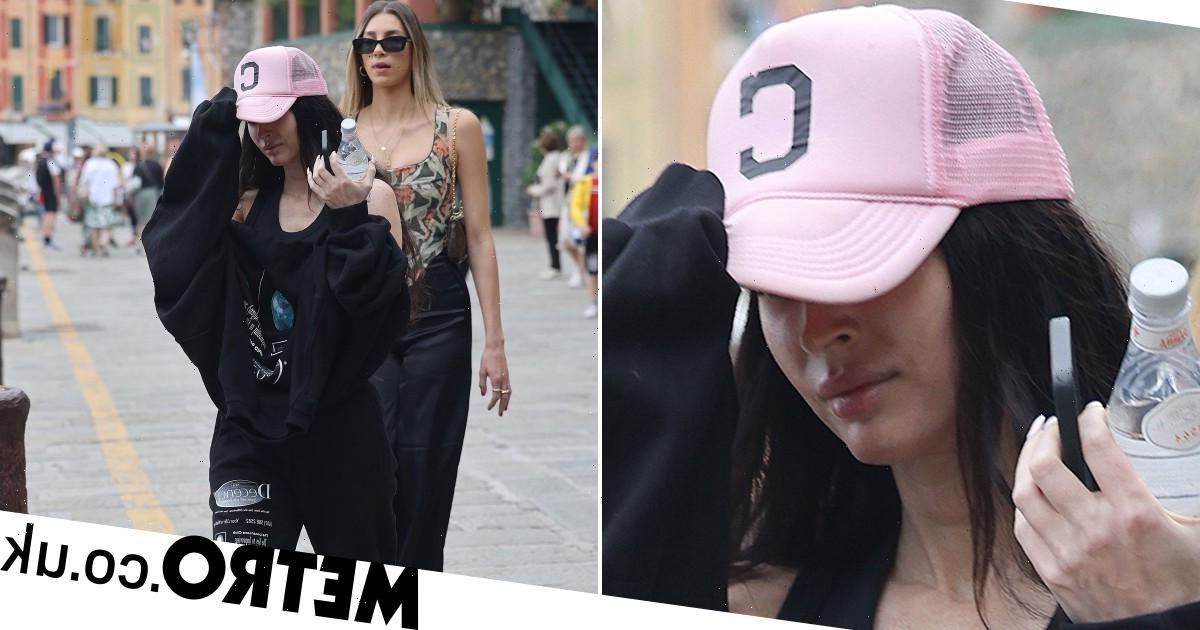 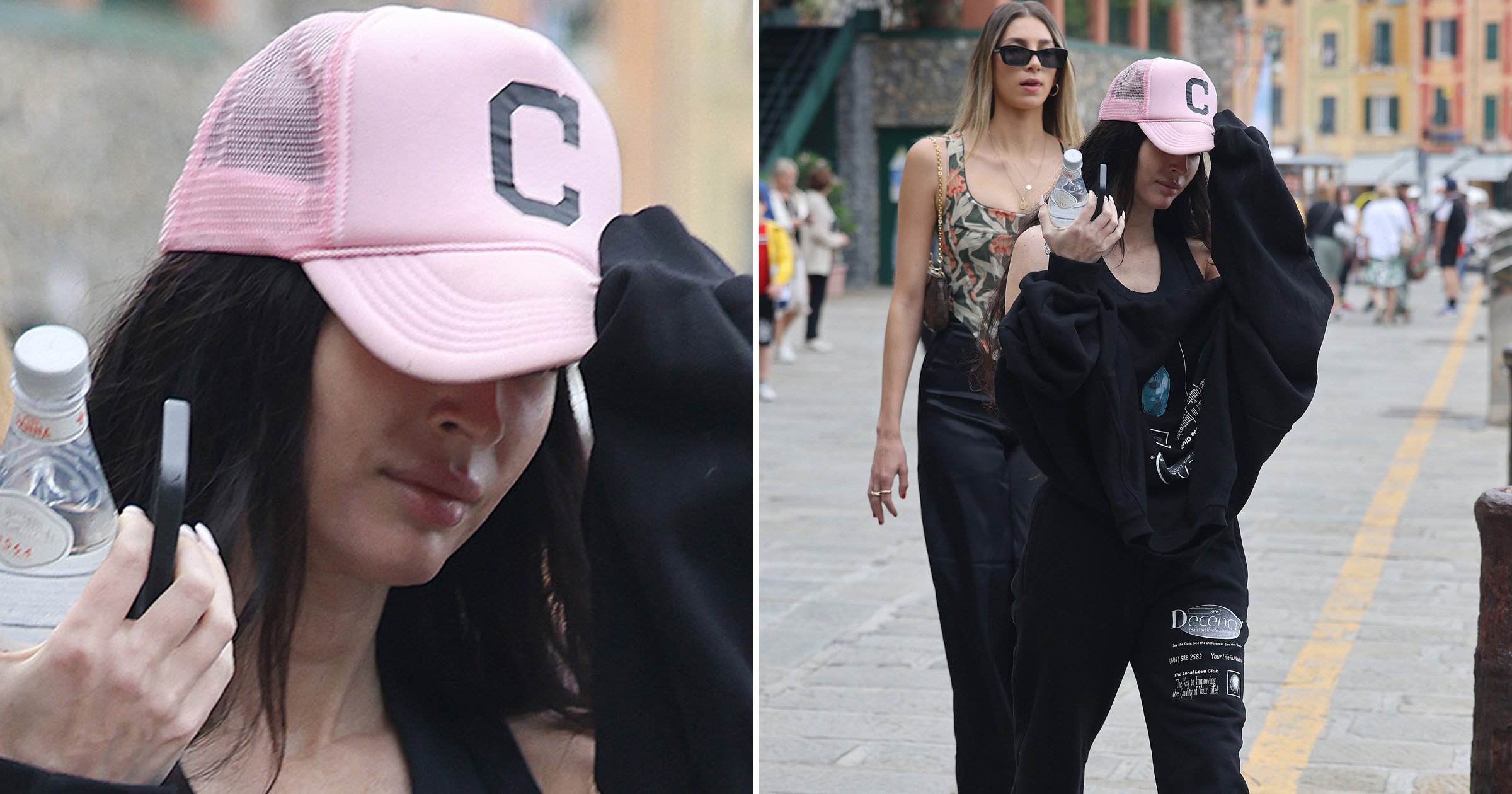 Megan Fox kept a low profile as she touched down in Portofino, Italy ahead of Kourtney Kardashian and Travis Barker’s wedding.

The Poosh founder, 43, and the Jennifer’s Body actress, 36, have become fast friends after they began dating musicians Machine Gun Kelly and Travis – and even called their partners their ‘future baby daddies’ at last year’s MTV Video Music Awards.

Megan rocked an all-black ensemble but hid her face underneath a baby pink baseball cap while walking through the city.

Less than a week ago, Kourtney and Travis, 46, officially tied the knot in Santa Barbara, however, Kourtney’s siblings, mother and children did not attend.

But the Kardashian/Jenner clan are all together to raise the roof in Italy, where the pair are expected to wed in Castello Brown, a historic home in Portofino, Italy.

The couple haven’t been seen since Saturday when they relaxed on their super yacht and enjoyed all the PDA hours before tying the knot.

The couple went public with their romance in early 2021 and got engaged in October, with Travis’ romantic proposal on a Malibu beach airing during recent episodes of the new The Kardashians series.

They had a ‘practice’ wedding in Las Vegas in April with an Elvis impersonator doing the honours of officiating the ceremony, but it wasn’t valid as Kourtney and Travis didn’t obtain a marriage licence beforehand.

However, they legally married in Santa Barbara last week with Kourtney’s grandmother MJ and Travis’ dad Ted as witnesses. The couple shared the stunning black and white photos from the intimate service, which took place on the steps of a courthouse, and, of course, was PDA-heavy.

Other members of the family to fly out for the lavish Italian nuptials, include Kylie Jenner and her daughter Stormi, Khloe Kardashian and daughter True, Kris Jenner and partner Corey Gamble, and Kendall Jenner and boyfriend Devin Booker.

The reality star and the Blink-182 drummer will be saying their vows in a castle, surrounded by their closest loved ones, including the bride’s three children, Mason, Penelope and Reign, and the groom’s kids, Landon and Alabama.

One person not expected to attend the wedding is Kourtney’s ex Scott Disick, who is the father of her three children, including Mason, 12, and Reign, seven.