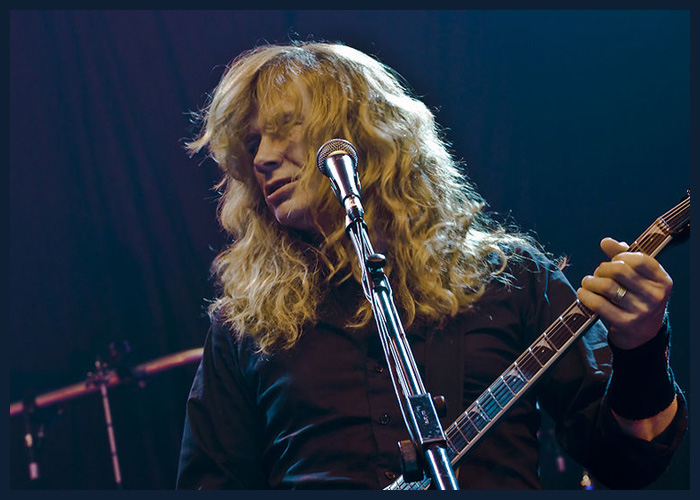 Megadeth has announced plans to embark on a tour across Europe with Five Finger Death Punch and Bad Wolves in 2020.

The bands announced the news on the new website Megadeathpunch.com, which only reveals that the bands will play in Helsinki, Stockholm, Oslo and Copenhagen. The detailed list of the trek is set to be unveiled on September 9.

In June, Megadeth had to cancel most of their shows for the rest of 2019 after the group’s mastermind Dave Mustaine revealed that he has been diagnosed with throat cancer.

Meanwhile, the inaugural 2019 Megacruise will take place, and the band will be a part of it “in some form.”

The Megacruise on the Norwegian Jewel is set to sail between October 13-18 and take Megafans from Los Angeles to San Diego and Ensenada.