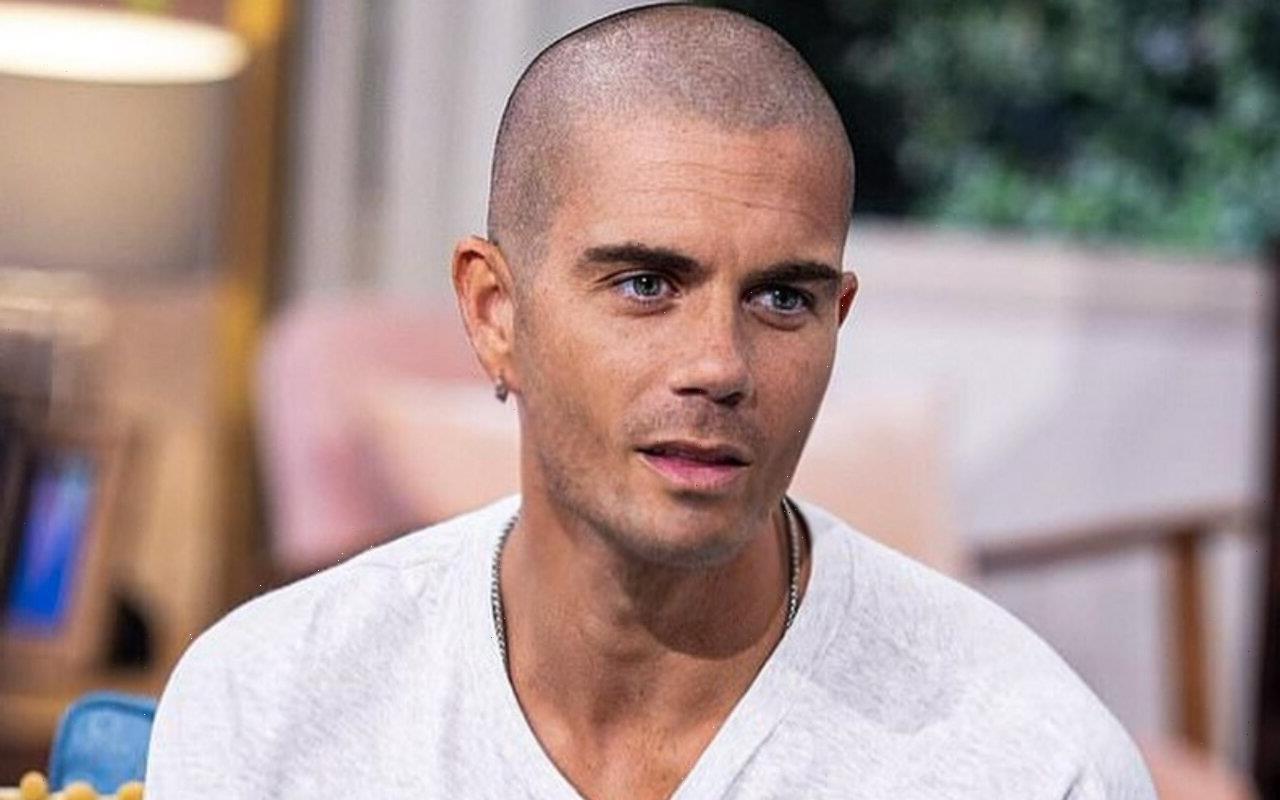 The lead singer of the boy band The Wanted and his ex-WAG girlfriend are said went their separate ways for the second time because ‘they realised it wasn’t to be.’

AceShowbiz –Max George is said to have split from his ex-WAG girlfriend Stacey Giggs for a second time. The pair briefly broke up in March but reconciled weeks later, with Stacey supporting The Wanted singer at the funeral of his bandmate Tom Parker in April.

Friends of the couple, who started their on-off romance in 2018, said on Friday evening, August 5, they had chosen to split once again. “Max and Stacey are no longer together. They had a great relationship but as time passed,” a source told The Sun. “They realised it wasn’t to be.”

“Stacey was a rock to Max when Tom passed away and she supported himthrough it all,” the source continued. “They are both being very adult about it and it was as amicable a split could be. Max and Stacey only wish the best for each other going forwards.”

33-year-old Max and 42-year-old Stacey, who shares two children with her footballer ex-husband Ryan, 48, moved in together to her £3.5million mansion soon after the start of their relationship.

Max also dubbed her “The One” and revealed their plans to start a family of their own by adding to Stacey’s kids. He has said, “I just think we’re a good match. The age thing we don’t really think about it and it’s never been part of a discussion.”

“We would love to add to the family at some point. Obviously there are no guarantees but I’m sure we both feel the same way.”

Max also last year heaped praise on Stacey for helping him through difficult periods in his life including a depression fight. He added, “I remember I’d just had a really bad day with it, and she said, ‘What is wrong with you? What do I need to do?’ I said, ‘Just try to be normal around me. There is absolutely nothing you can do, unless I’m actually curled up in a ball on the floor and need you to pick me up’.”

Max’s Instagram feed is devoid of pictures of Stacey and his latest posts show him getting a tattoo tribute to Tom Parker – the singer’s date of birth, “04.08.88,” above his heart on the upper left of his chest.