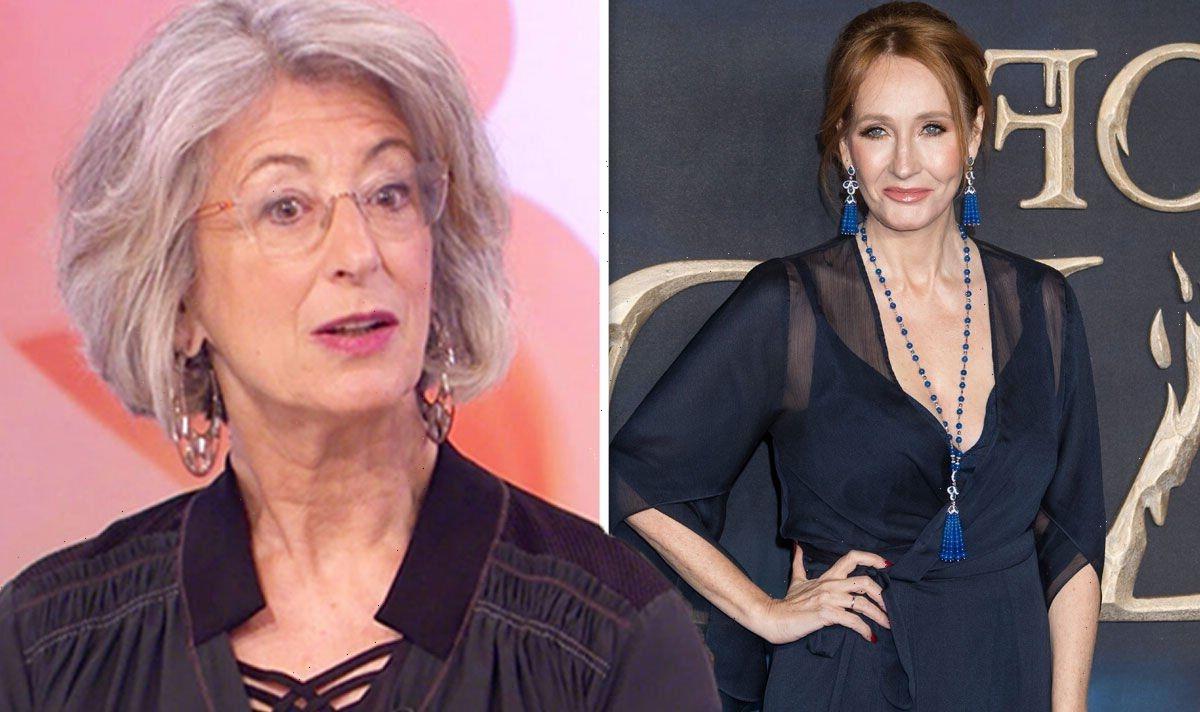 Dame Maureen Lipman, 76, has defended JK Rowling after the Harry Potter author was subjected to furious social media backlash. It comes after the prolific author objected to the phrase “people who menstruate” being used instead of “women”.

The writer claimed the phrase, intended to make clear trans women were included in the word “women”, erased “the lived reality of women globally”.

The Coronation Street actress has since addressed the online furore Rowling received as she urged detractors to not “attack me”.

“I am an actress, not an actor and, if somebody tries to take the word ‘woman’ away from me, I shall be very cross,” Maureen said.

“Yes, some of my views can be a little old-fashioned. But don’t attack me for them.” 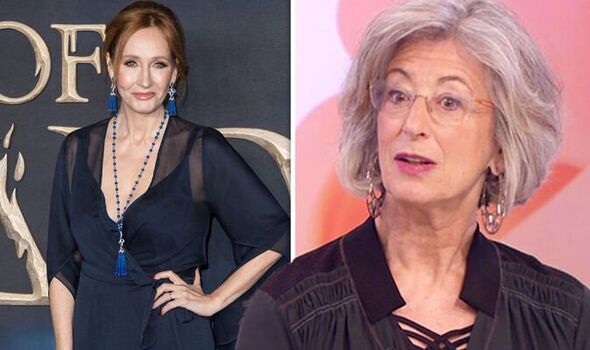 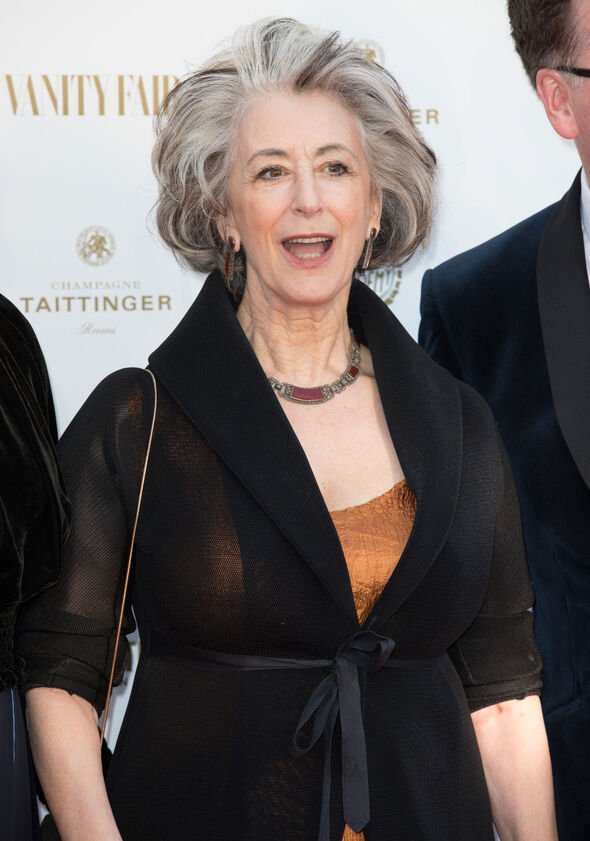 She went on: “Consider my point of view. Demonstrate a little kindness. Be patient.

“If you have to kick a** at someone like Joanne Rowling, who’s literally taught a generation to read, something’s not right.”

Rowling came under fire in early June 2020 for controversial tweets she posted about the transgender community.

She retweeted an op-ed piece that discussed “people who menstruate,” apparently taking issue with the fact that the story did not use the word women. 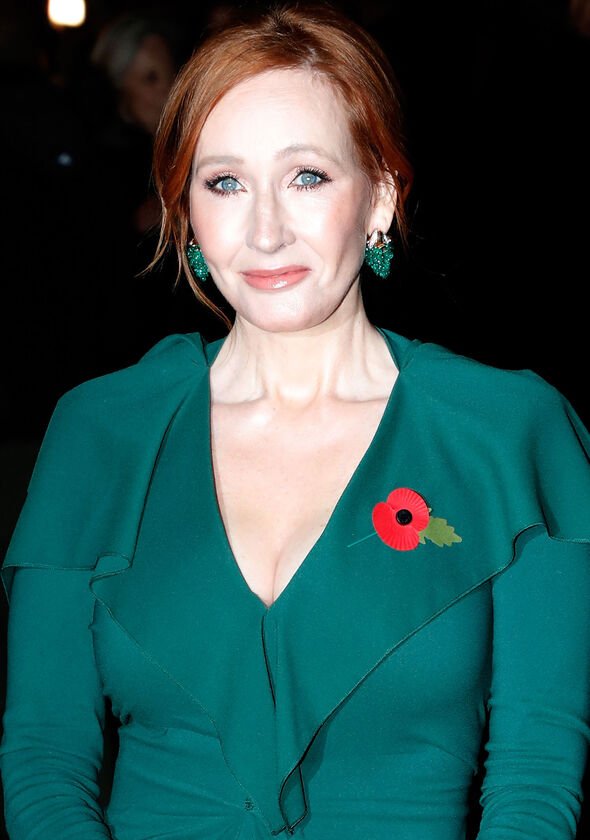 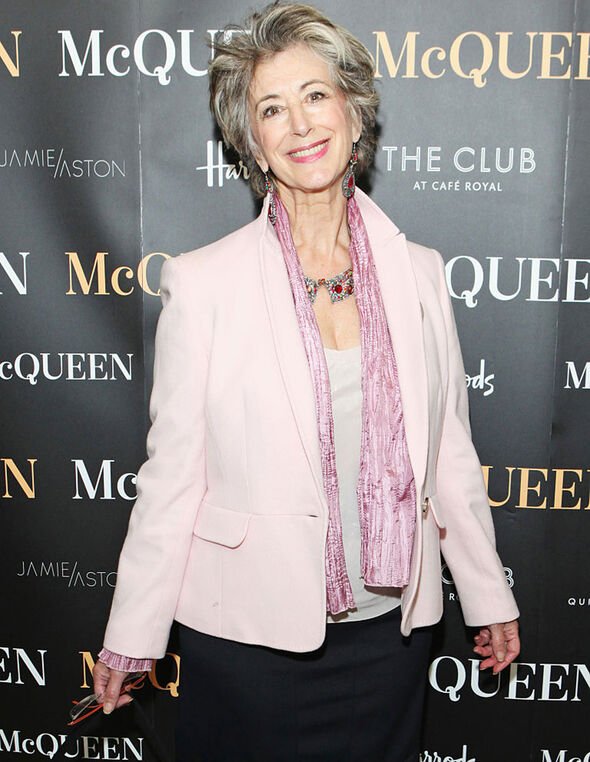 The initial tweet garnered a lot of backlash, but Rowling did not relent and stood by her views saying she “loves and respects every trans person” but added that at the same time “my life has been shaped by being female”.

The author added: “I do not believe it’s hateful to say so.”

Her stance has caused fans and stars like Emma Watson, Daniel Radcliffe, Rupert Grint, and Eddie Redmayne to speak out against her opinions.

Following Rowling’s initial tweet about women’s rights, the author then shared an essay discussing her thoughts on biological sex.

She said her issues stemmed from being a survivor of abuse which gave her concerns about single sex spaces.

“I’m mentioning these things now not in an attempt to garner sympathy, but out of solidarity with the huge numbers of women who have histories like mine, who’ve been slurred as bigots for having concerns around single-sex spaces,” she wrote.

Months later, the debate resurfaced when it was revealed that the villain in Rowling’s book Troubled blood, was a male serial killer who dons a woman’s coat and wig when killing his victims.

Rowling, who released the crime fiction novel under the pseudonym Robert Galbraith, came under fire from accusations of transphobia once again.

Meanwhile, Maureen, who has since renewed her contract as Evelyn Plummer on Coronation Street, also addressed the ITV soap.

She added to Reader’s Digest: “I won’t hear a word against it. It’s full of quite exceptional actors working with very little rehearsal, very little direction.

“Am I envious of some of my peers? Sometimes, yes. Do I have the right to be? Of course not. Would I like to be in Sex Education? Yes, of course. Am I sorry I’ve signed up with Corrie for another year? No, I’m not.”