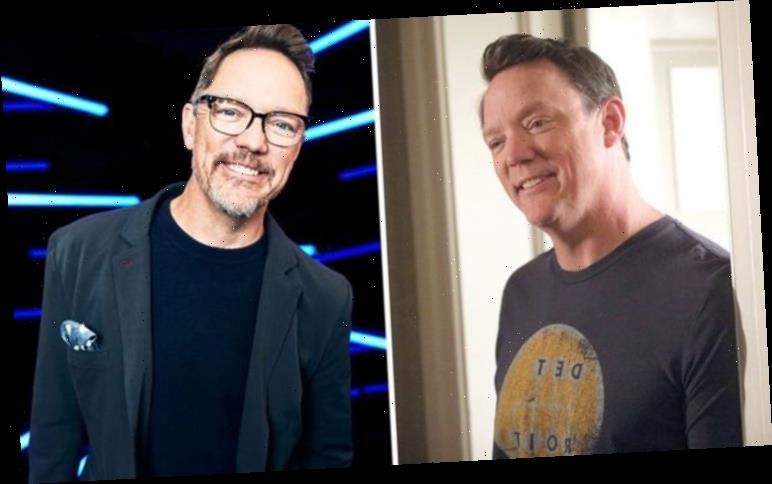 Good Girls season three arrived on Netflix UK earlier this year and has gone down a treat with fans. The NBC series saw the continuing saga of a trio of suburban housewives turned criminals dealing with more obstacles in the illicit enterprises. Along with Christina Hendricks, Mae Whitman and Retta reprising their roles as the eponymously ironic Good Girls, the show also saw the return of Matthew Lillard.

The couple’s relationship isn’t great thanks to the infidelity but also Dean making some questionable financial decisions, which leads Beth to rob a grocery store in the first place in the hopes of making ends meet for the family.

As the show goes on, Beth ends up in bed with Rio (Manny Montana), a dangerous criminal with a money laundering business.

While Beth and Dean’s romance isn’t in the best of places, what about star Lillard’s real life romance? 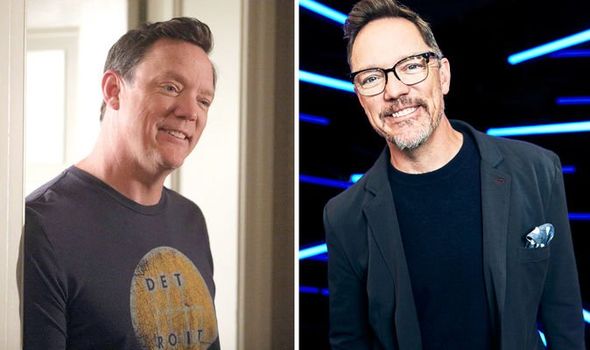 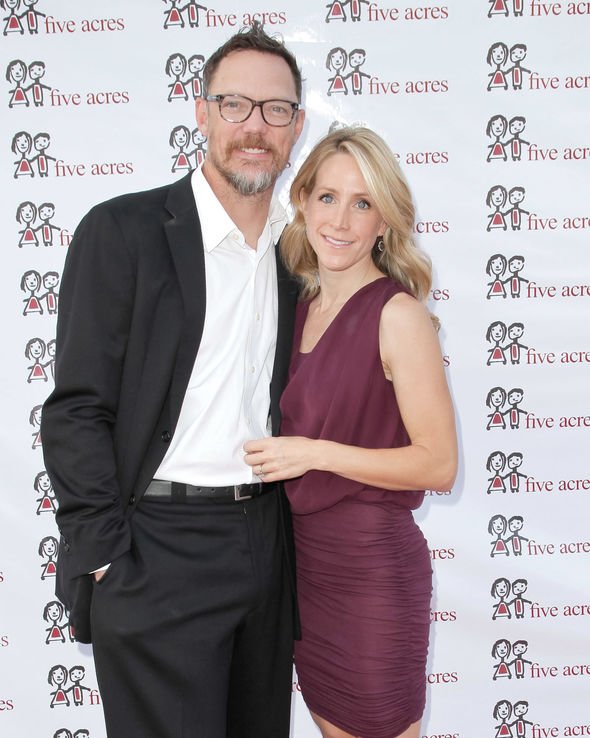 Lillard is happily married to Heather Helm with the pair tying the knot back in 2000.

The couple have three children, daughters Addison and Macey and son Liam.

The family reportedly live in Los Angeles, California and Lillard remains quite private.

However, the star does share some snaps on social media with his wife Heather and some occasional pictures of his children.

BREXIT BULLETIN: Sign up for our special edition newsletter with exclusive insight from the crunch talks 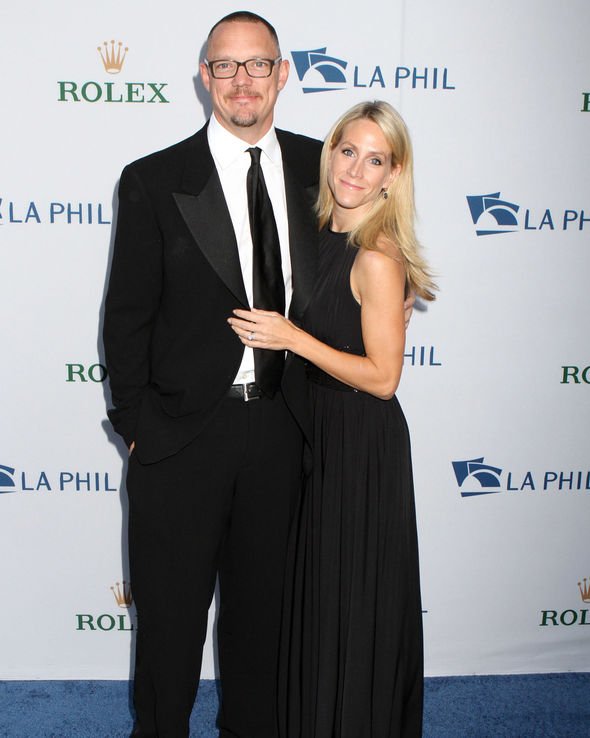 According to fan site, Matthewlillardonline, the pair met in the late Nineties at a party with the pair hitting it off.

She is a realtor, who works for the company Ted Clark and Heather Lillard dealing with properties in Southern California.

The couple recently celebrated their 20th wedding anniversary with Lillard posting a series of snaps from their romance over the years.

Among the images appeared to be one at a party with a group of friends, another on their wedding day and a more recent image of the couple. 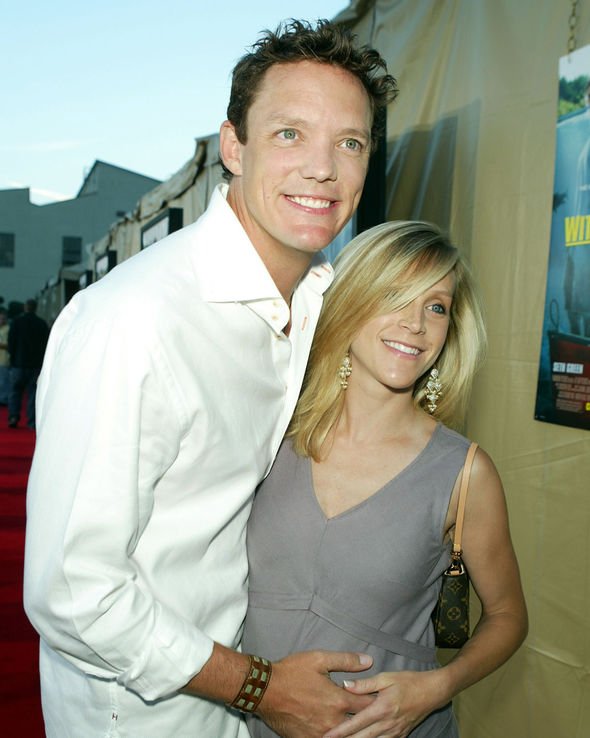 Posting to his 225,000 Instagram followers, Lillard wrote: “The moment we met, the moment we said yes and now. 20yrs of marriage goes by so fast when you’re partnered with your best friend. I love you Heather Lillard.”

Lillard is probably best known for his role as Shaggy in the live-action version of Scooby-Doo as well as voicing the character for animated outings.

He has also had roles in movies such as Scream, She’s All That, SLC Punk and The Descendants.

The star admitted his decision to revamp his career in the Noughties after work started to dry up.

In a candid interview with The Ringer in 2017, Lillard said: “I had this moment where somebody called me and asked if I was interested in Dancing With the Stars.

“And I had this moment where I had done big movies, and I had been the lead in Scooby-Doo, playing Shaggy, the lead.

“I got paid a lot of money, it was a huge success, and I was like, ‘Oh I’m set. I’m going to now sort of control my own destiny. I’m a legit Hollywood sort of success.’

“Which was actually the farthest thing from the truth, because I had really kind of pigeonholed myself to be this kind of [hack], on a movie that nobody respected and nobody really liked, and I was kind of like, people sort of thought of me as a hack at that time. At least I felt that way.”

He said, the moment was a turning point for his career, and he decided to seriously re-evaluate his career by firing his agent, manager and lawyer.

Lillard revealed he also downsized with his family and took jobs which fulfilled him more as an actor even if it resulted in a small paycheque.

The star said even went back into teaching while doing acting jobs in the hopes he would get “another shot”.

His decision seemed to pay off and the star is now thriving with his role in Good Girls as well as TV series Barkskins.

Lillard will next be featuring in a project called One Heart, according to IMDb.