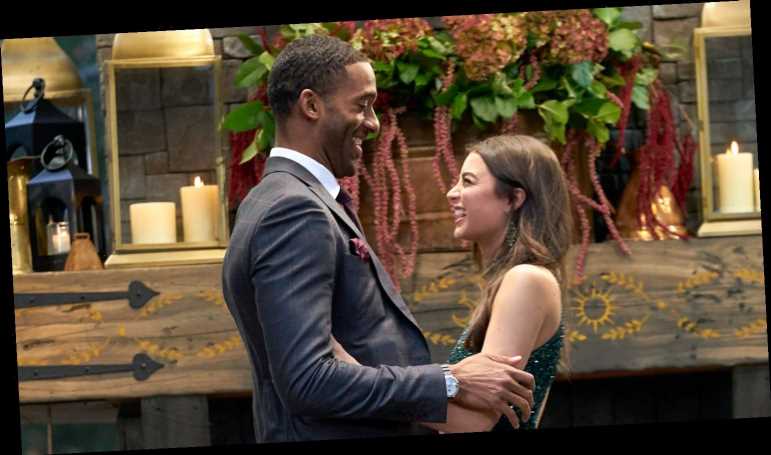 Matt James has officially made his Instagram active, but fans realized one major change: it appears as if he deleted all of his Bachelor posts from his page.

If you don’t know, Matt was the star of the hit reality show this past season but the winner of his season, was embroiled in controversy.

Rachael Kirkconnell was given the final rose, but as the show aired, she was found to have a past.

After they finished filming the season, photos from Rachael‘s past surfaced and showed how she had attended a plantation party and also liked racially insensitive posts on social media. The controversy blew up after the show’s host Chris Harrison defended Rachael during an interview and dismissed that racism was an issue in the situation.

You can find out if Matt and Rachael are still together right here.