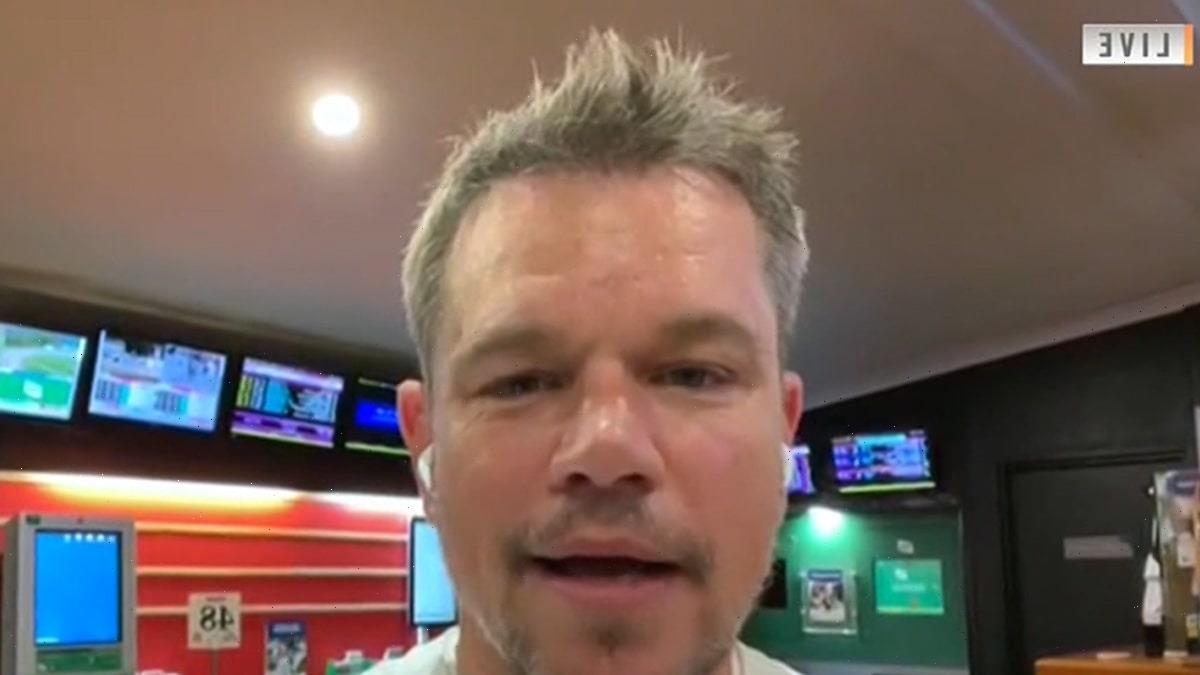 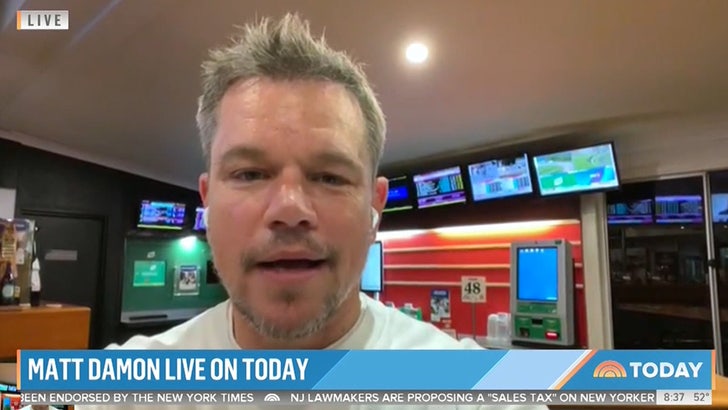 Matt Damon tried his damnedest not to talk about Ben Affleck and Jennifer Lopez but like all good BFFs … he couldn’t help himself and spilled the beans.

Matt appeared on “TODAY” show Tuesday from Australia and there was no avoiding it … the subject, of course, his boy Ben appearing to rekindle his relationship with J Lo. Matty first tried to play coy … saying there wasn’t enough liquor in the world to get him to talk about it. But then, he did … and told the world exactly how he feels.

In a nutshell … Matt says he hopes it’s true. Well, it sure looks that way. 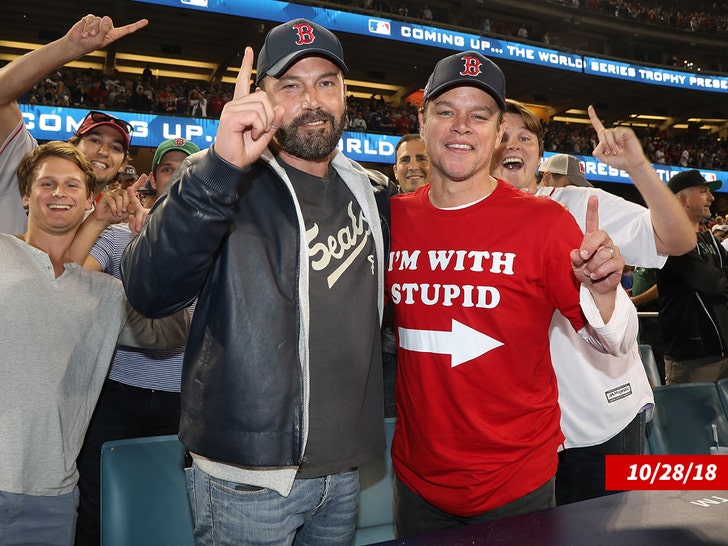 TMZ broke the story … J Lo and Ben took a trip to Montana this past weekend. They left Sunday, and when they arrived at LAX they hopped in an SUV together and drove to her Bel-Air home.

And, as we first reported, we come to find out Ben had been flooding J Lo with emails since February. The emails, BTW, weren’t just friendly. We were told they were more loving and longing for Jen.