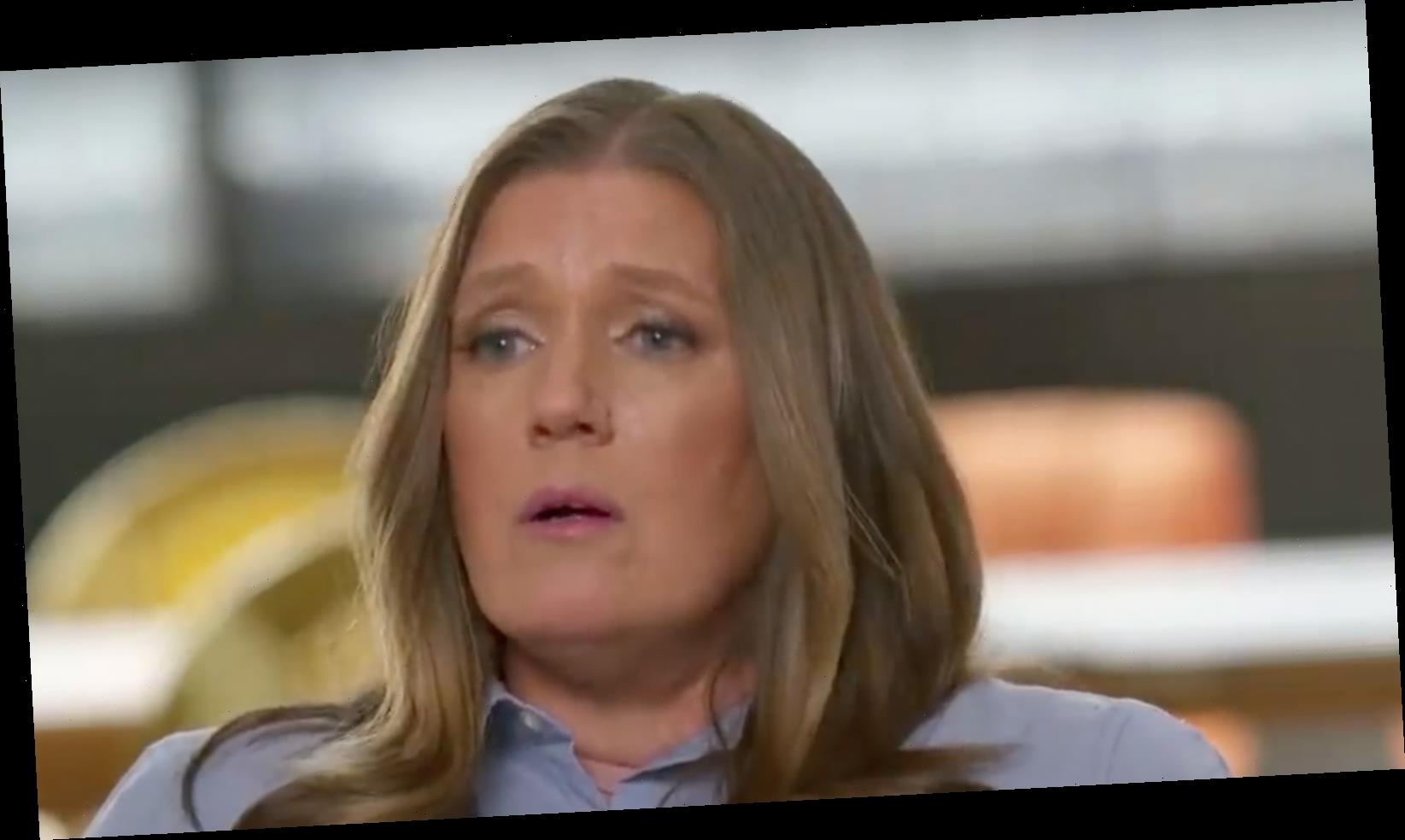 We know it is premature to look past Election Day and make guesses about what the outcomes might look like. But because by many standards this is an unusual race with unusual players, it is reasonable to wonder what President Donald Trump’s reaction might be if he were to lose the election, which is just around the corner.

His niece, Mary Trump, who wrote a tell-all book about her uncle, has something of a warning if loses (via CNN), “[Donald Trump is] not making it easier if he does. He’s setting himself up to look really bad if he loses to Joe Biden. He’s not going to take it well. Losing is not an acceptable thing in my family. My grandfather set his business up and his family up as a zero-sum game, only one person can win and everybody else needed to lose. And in order to win, Donald was trained to do everything it took whether it was lying, cheating or stealing. So on the one hand we’re in for a rough ride, on the other hand, he’s in for a rough ride, if indeed Vice President Biden wins.”

Mary Trump says she’s never really seen him behave the way he has been since he contracted COVID-19, but admitted, “I don’t believe that’s because he’s worse. I think the only thing that’s changed is the context. When I knew Donald, pretty much everything broke his way. There was always somebody there to clean up his messes. There was always somebody there to hand him hundreds of millions of dollars to bail him out. He is in a completely different universe right now where nobody’s left really, to help him out of the jams that he keeps getting himself into. And I think that’s the pressure he’s feeling.”

Questions were raised after the president issued an uncharacteristic plea during a campaign speech in Pennsylvania where he said: “Suburban women will you please like me? I saved your damned neighborhood, ok?” Mary Trump admits the plea “[is] ‘weak sauce’ as they say. He may understand how desperately he needs that particular demographic. What he doesn’t seem to grasp is that he’s not going to get it using misogyny and racism.”