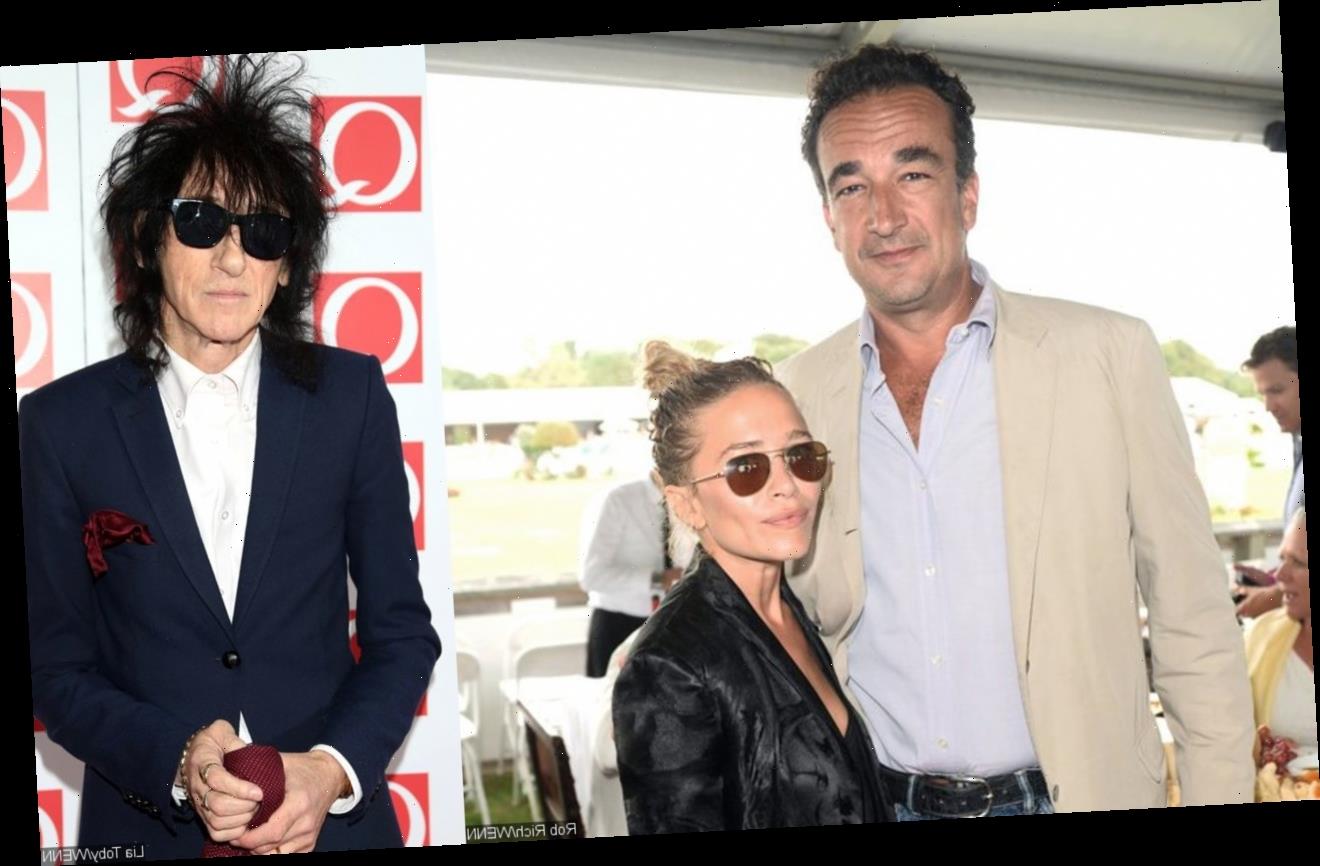 The outing arrives just one month after the 34-year-old ‘Full House’ actress and ex-husband Olivier finally reached a divorce settlement after filing legal papers in May 2020.

AceShowbiz – Has Mary-Kate Olsen moved on? A month after getting divorced from husband Olivier Sarkozy, the “Full House” star was photographed out and about with a man that was later identified as John Cooper, CEO of financial news analysis agency Brightwire.

The pair were seen having dinner with some friends at the Greek restaurant Estiatorio Milos in New York City on Friday, February 26. For the outing, the 34-year-old opted to wear a black jacket and matching booties and a wool beanie against the chilly weather.

In some pictures that were obtained by Daily Mail, the actress was seen in high spirits as she was all smiles while sitting next to John. The CEO was snapped sipping some white wine at the eatery.

The outing arrives just one month after Mary-Kate and ex-husband Olivier finally reached a divorce settlement. The fashion designer filed for divorce from Olivier Sarkozy in May 2020 after five years of marriage.

“She’s single and having fun,” a source said of Mary-Kate in October 2020. “She’s not seriously with anyone, but she’s dating,” the source added at the time.

The insider went on saying that Mary-Kate was back in New York City and stayed in the Upper East Side after spending time in the Hamptons the summer of 2020. “She’s doing great and seems happier than she’s been in a long time,” the source shared.

In August of the same year, the star also claimed that she wasn’t ready to be back to the dating scene just yet. “The inks not even dry!” the source said at the time. She added, “There is no shortage of things in her life that bring her joy right now.”