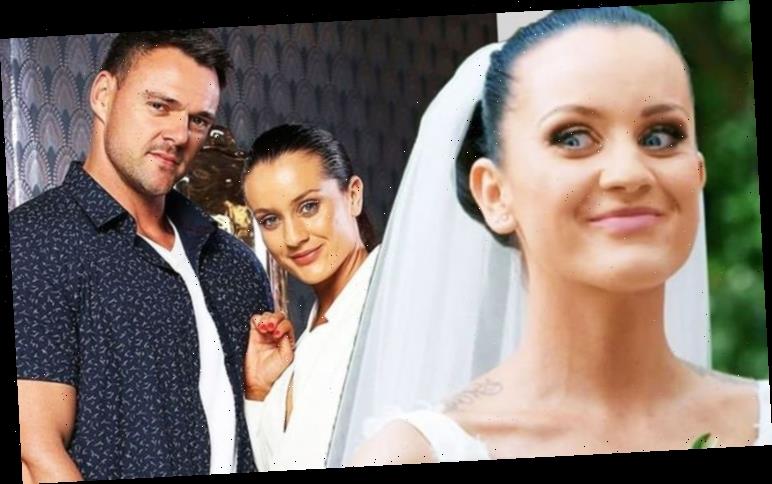 Unlucky in love and star of Married At First Sight Australia, Bronson Norrish, 35, has admitted in an exclusive chat with Express.co.uk that he thought his new wife Ines Basic, 30, was an actress, amid their disastrous honeymoon. The stripper turned entrepreneur revealed that he confided in his family his thoughts about his new bride, which included wondering if he had applied for the prank show Punk’d by mistake.

I thought I was in an episode of Punk’d

The Perth local opened up in a candid chat about his thoughts on his then wife.

Following their disastrous first meeting at their wedding, Bronson attempted to bond with Ines by taking her parasailing in Northern Queensland while on their honeymoon.

However, while on the trip, a nervous Ines joked that she’d happily see the back of her husband.

She joked: “I’ll watch you, and if anyone has a knife, I can cut the rope, watch Bronson sail away into the sky.” 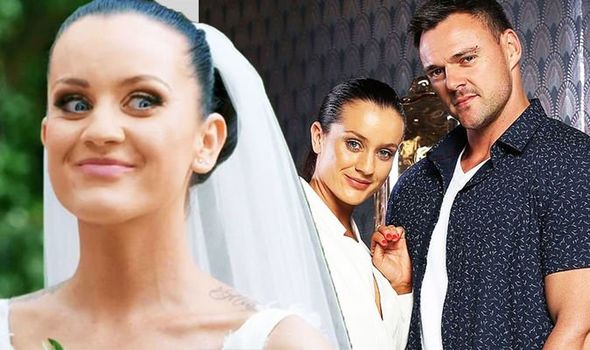 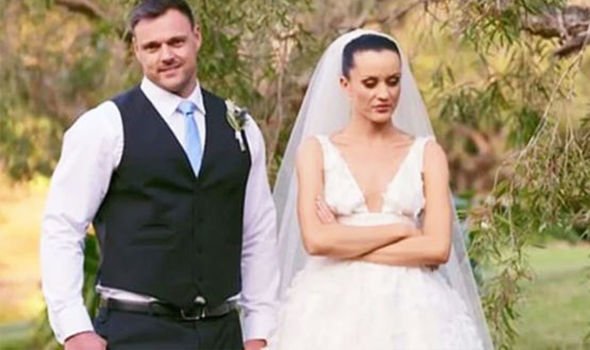 Despite attempting to keep his cool, Bronson eventually broke and snapped: “I’ve got to say it, as a human you are a horrible horrible person.”

Speaking to Express.co.uk, Bronson revealed that he thought the moment must be a prank.

He said: “I thought I was in an episode of Punk’d.

“I must have applied for the wrong show because it wasn’t Married At First Sight, it was hell at first sight.” 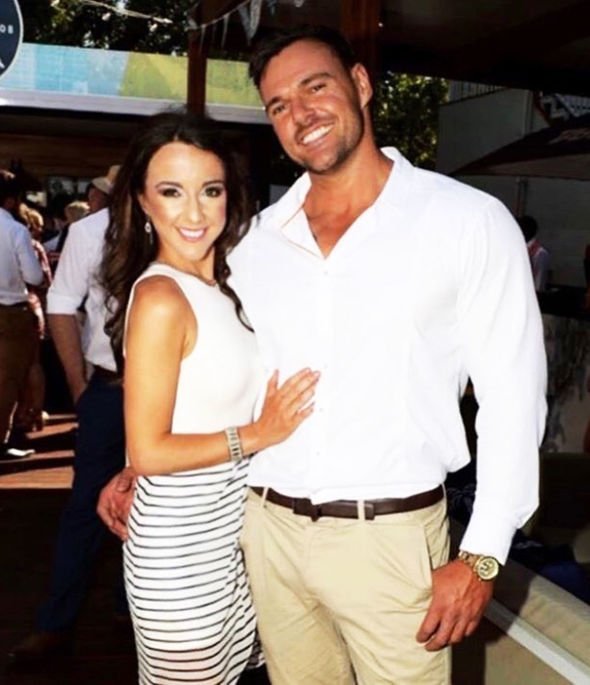 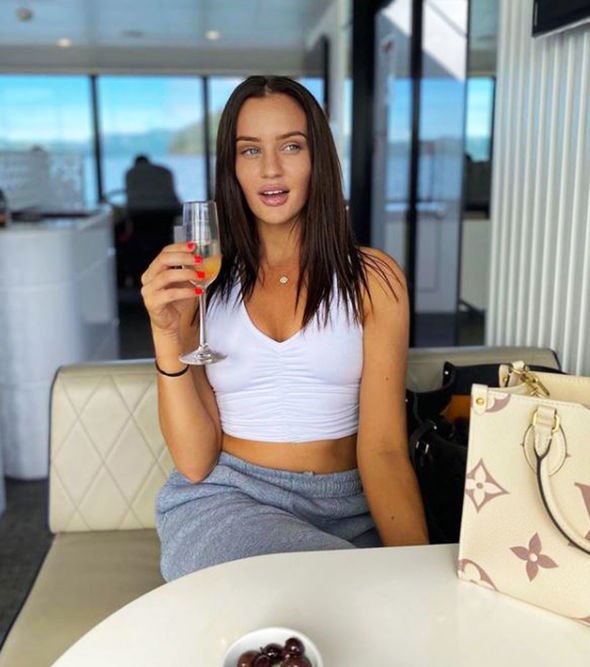 While giving his family in Perth an update on his relationship with his new wife, Bronson admitted he couldn’t understand his new wife’s personality.

He disclosed: “I was talking to my dad on the honeymoon when I gave him a call, I said, ‘Dad, I don’t know whether she’s an actress or a villain’.

“I said, ‘I hope she’s an actress because I don’t think anyone should really be like this’.”

Bronson’s worries came after Ines demanded he take his eyebrow ring out seconds after first meeting, at their nuptials.

The West Australian native claims that on the day of his wedding, his family tried to stop him from marrying Ines and tried to take him back to Perth.

Bronson said: “I had my father and my friends try to drag me away on the bus and put me on a plane to take me home.”

Speaking about his marriage, Bronson revealed his devastation at being matched with the legal assistant.

“I was devastated. I went in there for the right reason.

“I wanted to find love and find someone to share the experience with and come out the right side.”

He continued: “But I was devastated when I found out who I was paired with, within the second day I found out I was with the devil.

“On the day of the boat trip when she hurled abuse at me, I realised we were done. That was my final straw, I saw who she really was.”

Bronson is now in a relationship with doctor Hayley Wallis and says that an engagement isn’t far off.

He said: “I think we’ll be engaged very soon, my family love her and I think they’ll be very happy with this wedding.”

Married At First Sight Australia is on tonight at 8.30pm on E4