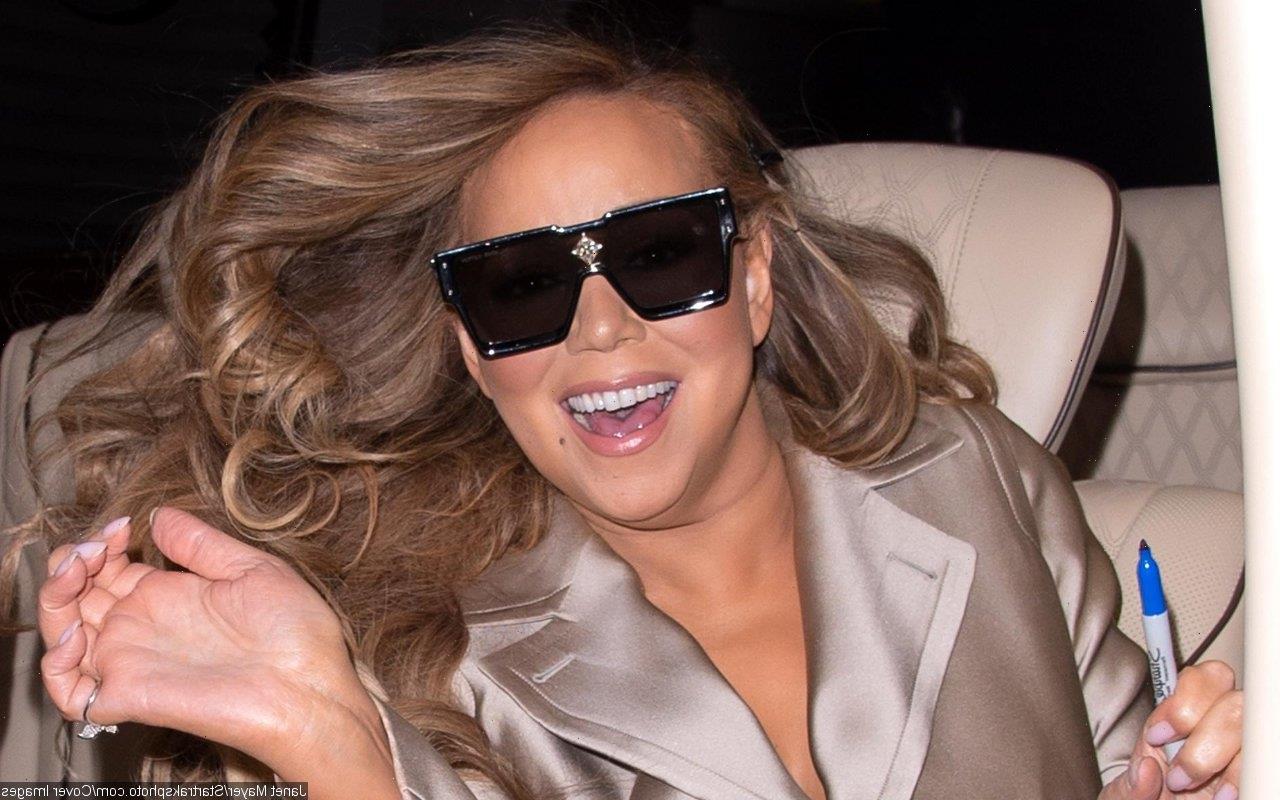 The ‘All I Want for Christmas Is You’ hitmaker has written a new children’s book ‘The Christmas Princess’, which is about a 12-year-old girl called Mariah who is rescued by her music.

AceShowbiz –Mariah Carey says writing “saved” her as she used poetry and music as an escape. The “All I Want for Christmas Is You” hitmaker’s new children’s book “The Christmas Princess” is about a 12-year-old girl called Mariah who is rescued by her music, and she has noted some parallels with her own life.

The 52-year-old star explained while the story is “a fairy tale”, there are some similarities. As well as the character’s “shack,” her mom is called Diva, while Mariah’s actual mother Patricia was an opera singer.

The age of the protagonist is also relevant, as the singer told PEOPLE magazine, “That’s the age when I learned I was definitely ‘other’. ” She added, “It would’ve been great to actually be a chameleon, but I didn’t have the tools for it. Meaning we didn’t have money.”

Instead, Mariah turned to poetry and music as an excape, with her childhood inspiring the lyrics for tracks like 1997’s “Outside”. She said, “Writing saved me.” Referencing the book’s character, she noted, “Her music rescues her.” It’s not a Prince Charming who comes in. She saves her own day.”

Meanwhile, Mariah, the self-professed Queen of Christmas, admitted another festive holiday gave her the spark to start writing the book. She explained, “It was two years ago at Thanksgiving, and I was making a pot of greens. They were so good we named them the Anointed Greens. Cooking for my friends and family, everything that I was doing at the time, I thought, ‘Wow, this is so different from when I was little.’ “