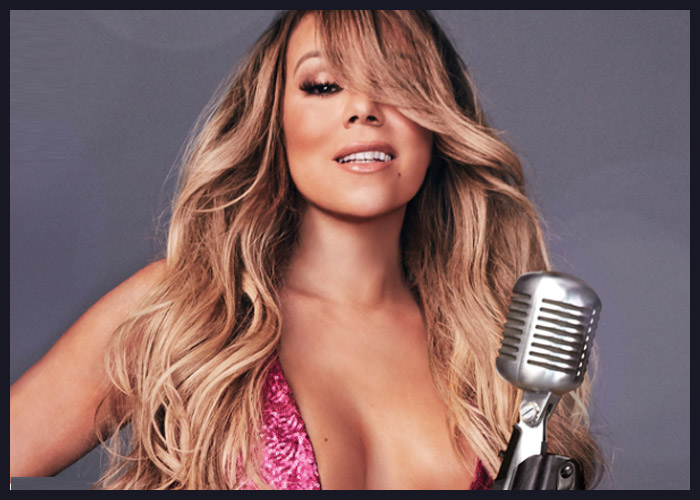 Mariah Carey has responded to Sam Smith’s recent tweet about the superstar being prominently featured in one of his dreams.

“I had the best dream last night. I was at a Mariah Carey album launch with all my friends and she dedicated ‘A no no’ to me! Ugh! Dreams! Woke up in such a good mood,” tweeted Smith a couple of days after the release of his latest single, “How Do You Sleep?”

“So.. am I the answer to ‘How do you sleep?’ — I LOVE the song and I couldn’t be happier than to be starring in your dreams, dahhling!” responded Carey, along with a string of heart emojis.

“How Do You Sleep?” was released late last week, alongside a dreamy music video directed by Grant Singer.