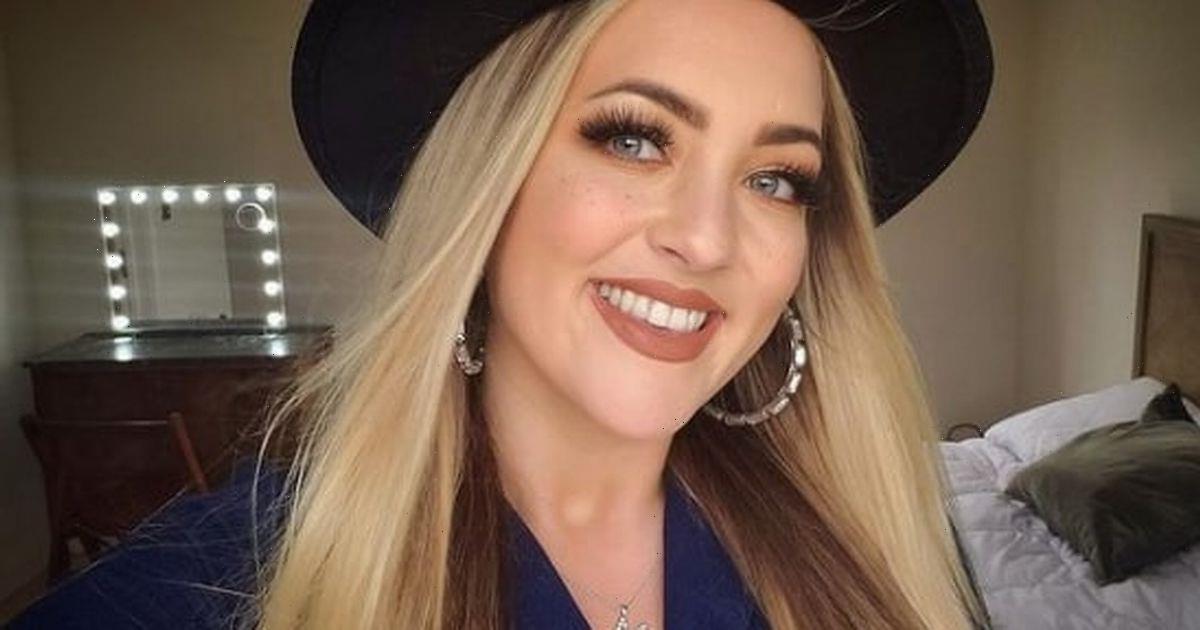 Viewers watched on Tuesday night's episode as Megan and Bob Voysey finally decided to call it quits on the E4 experiment after a rocky attempt at finding love.

And taking to her Instagram account shortly after the instalment aired, Megan spoke highly of her "wild experience" while also revealing that her exit won't be the last viewers see of her.

"And that's a wrap," she wrote. "So much love & respect for the whole MAFS cast & crew. I've gained lessons and friends for life."

Continuing alongside a series of snaps from her time on the show, Megan added: "Thank you @e4mafsuk @e4grams for a wild experience.

"I'll be back on your screens soon enough," she concluded with a clapper board and heart emoji.

During their break-up, which aired on Tuesday, Megan called Bob an "amazing person" but said he just wasn't meant to be "hers".

Struggling to contain his emotions, Bob then read out a poem for his partner, saying he was going to "miss" the blonde beauty, but admitting it was "time to leave".

As he glanced over at Megan, Bob broke down in tears, prompting others in the room to follow suit.

The pair had a tumultuous journey to finding love with Bob learning that Megan had cheated on him with Jordon Mundell.

The latest episode was incredibly bittersweet, but it's onwards and upwards for the rest of the couples as they embark on their homestays in the next phase of the experiment.

Married At First Sight UK runs Monday to Thursday nights at 9 pm on E4. Catch up on the series so far on All 4. For more showbiz updates, sign up for OK! 's daily newsletter here.