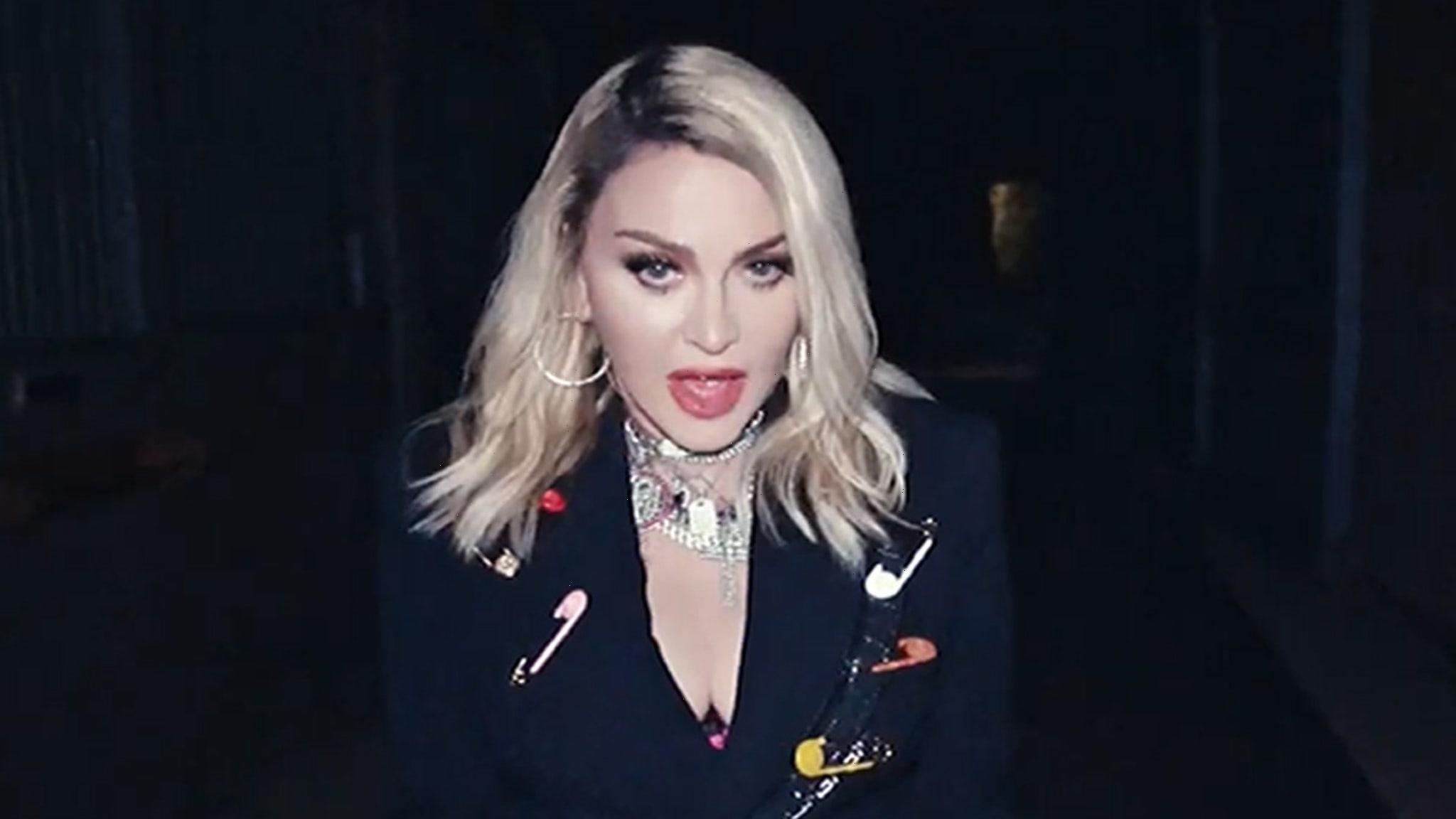 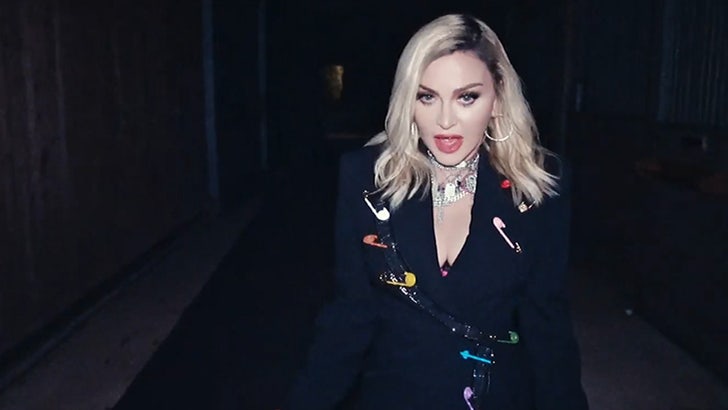 Madonna‘s boldly declaring what most of us already know — the secret behind her incredible life and career is sex … and she’s not afraid to admit she’s kind of obsessed with it.

The 64-year-old singer got really candid in this new YouTube clip where she answers 50 fan questions about her upcoming album and her nearly 40-year career.

Madonna says having sex is her “current favorite obsession” … and she’s been doing lots of it. In fact, she says that’s what’s keeping her going. 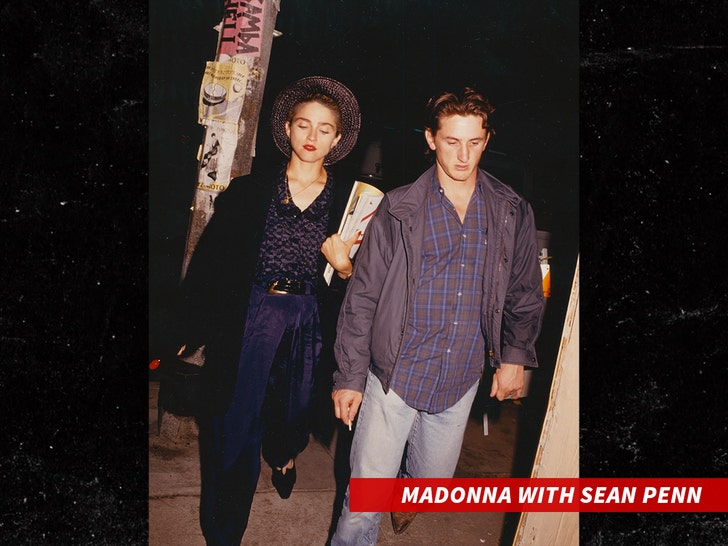 But, that’s not all … she also dropped some bombshells about her decision to get married. When asked what life choices she looks back on with regret, she quickly answered “Getting married. Both times!” 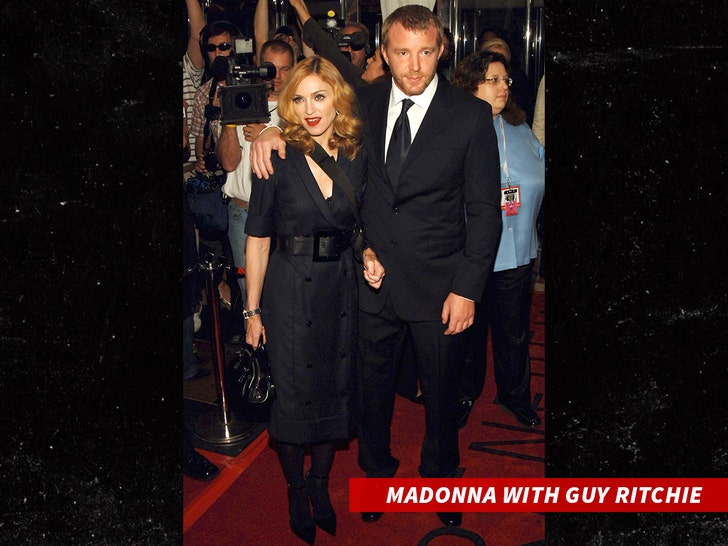 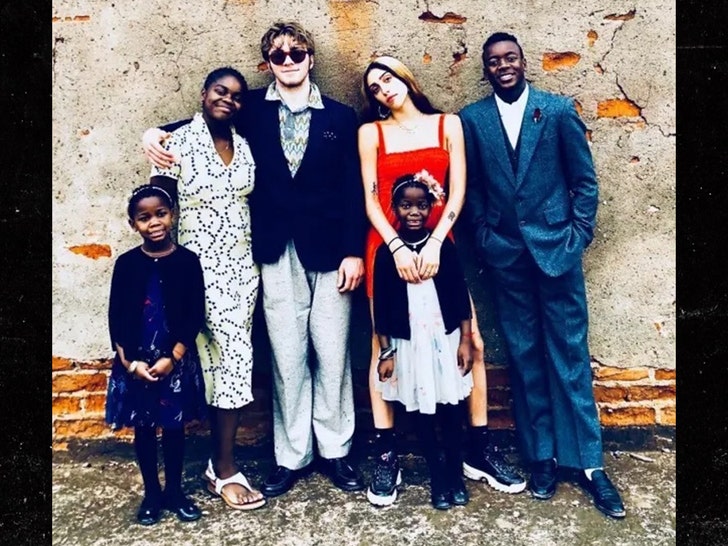 That won’t come as a shock to most of Madge’s fans — back in 2015 she reportedly said this about her marriage to Guy … “There were times I felt incarcerated. I wasn’t really allowed to be myself. You’ve got to find someone who accepts who you are and is comfortable with that.” 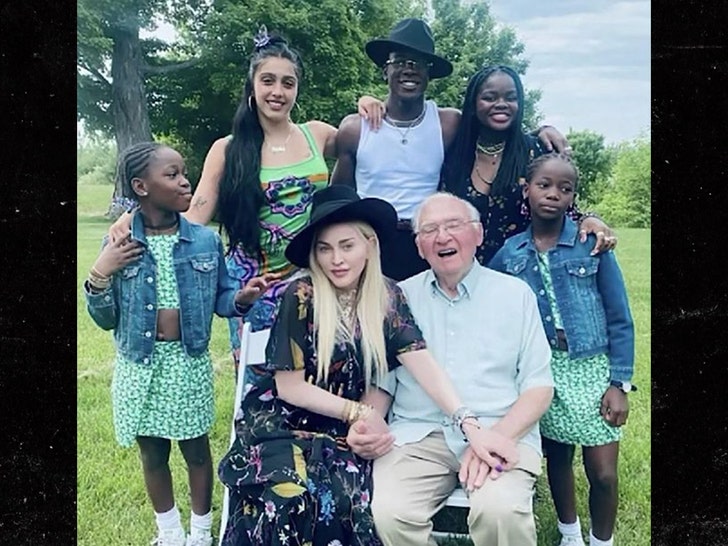 Now, she might have found just that in her current bf … she’s dating 23-year-old model Andrew Darnell.

We’d be shocked if they were thinking of getting married — but it’s definitely safe to say they’re banging. A lot.