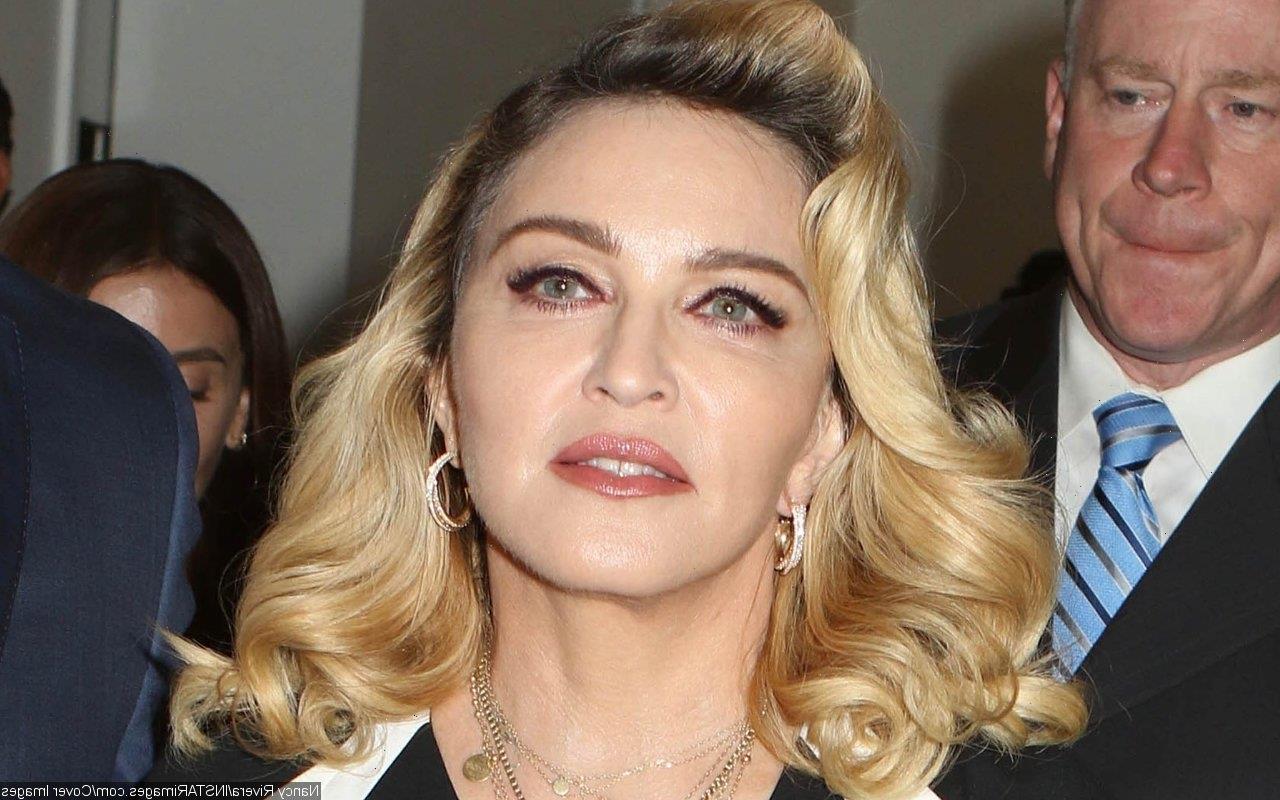 The ‘Material Girl’ hitmaker answers a series of questions in a new YouTube video titled ‘Finally Enough Talk: 50 Questions With Madonna’, during which she also admits to regretting her two marriages to Sean Penn and Guy Ritchie.

AceShowbiz –Madonna is “obsessed” with sex. The 64-year-old pop icon, who was previously married to Sean Penn in the 1980s and then to Guy Ritchie from 2000 until 2008, also admitted in a new video that she “regrets” both of her marriages.

Asked what her current favorite obsession is, she said, “Sex. And [I regret] getting married. Both times.”

The “Material Girl” hitmaker filmed a new video for YouTube titled “Finally Enough Talk: 50 Questions With Madonna” in celebration of her new compilation album “Finally Enough Love: 50 Number Ones” and was seen wandering around a farm yard in the dark as she answered a series of questions.

When picking up a bunch of carrots to feed the horses, Madonna asks the camera, “Remind you of anything?”

The “Like a Prayer” songstress was also asked about what keeps her going in life, her “greatest guilty pleasure,” what her zodiac sign is, and what she believes is the reason behind her successful career. To all of those questions, she responded, “Sex.”

Meanwhile, Madonna, who collaborated with fellow pop superstar Britney Spears on the 2003 single “Me Against the Music”, revealed that she is desperate to work with the “…Baby One More Time” hitmaker once again. She said, “I am gagging to work with Britney again!”