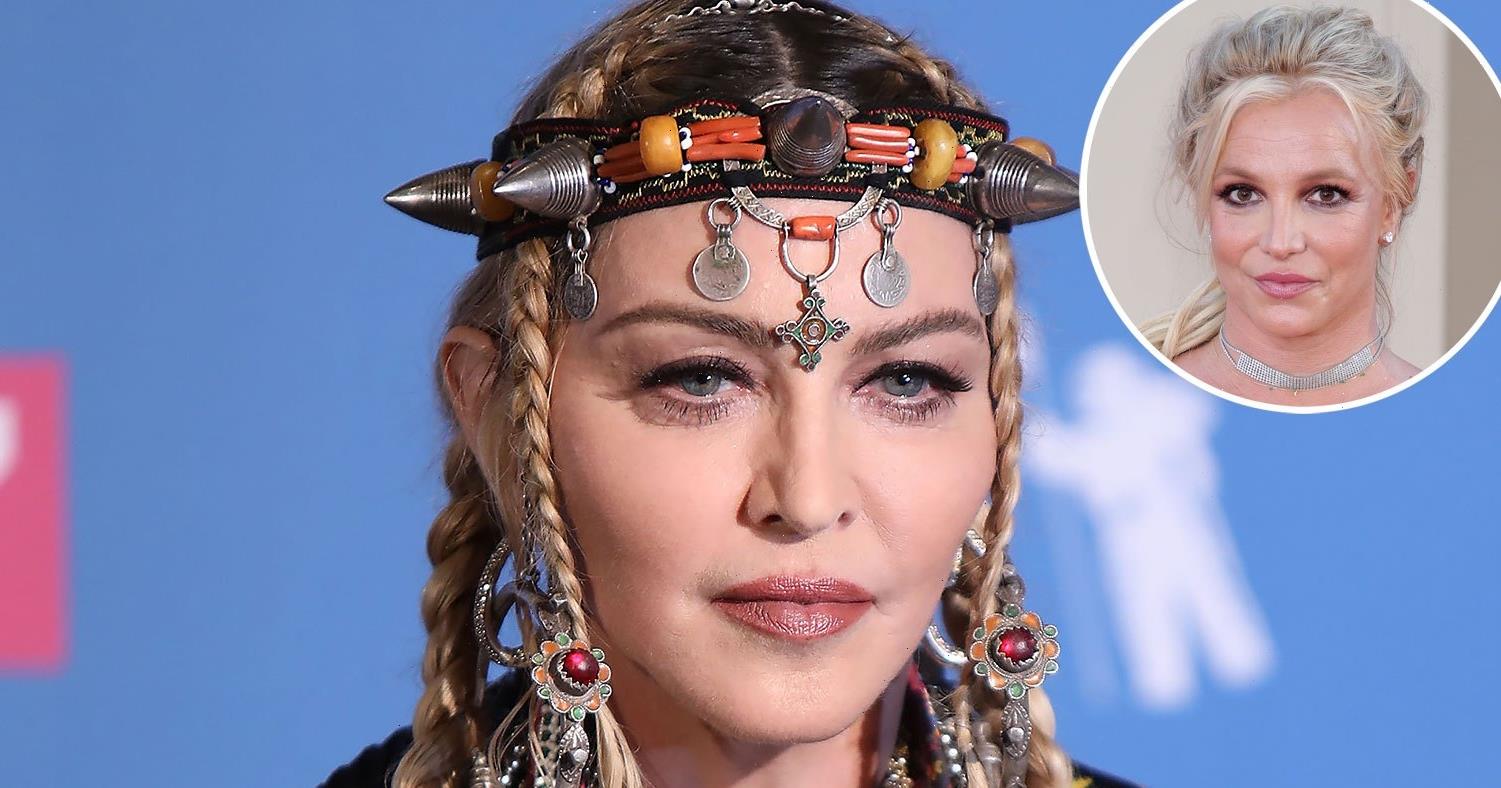 Pop icons unite! Madonna shared a powerful message about freeing Britney Spears from her 13-year conservatorship — and she didn’t hold back.

“Give this woman her life back!” the 62-year-old “Hung Up” artist wrote in an Instagram Story on Thursday, July 8. “Slavery was abolished so long ago! Death to the greedy patriarchy that has been doing this to women for centuries.”

The “Like a Virgin” singer continued, “This is a violation of human rights! Britney we coming to get you out of jail!” 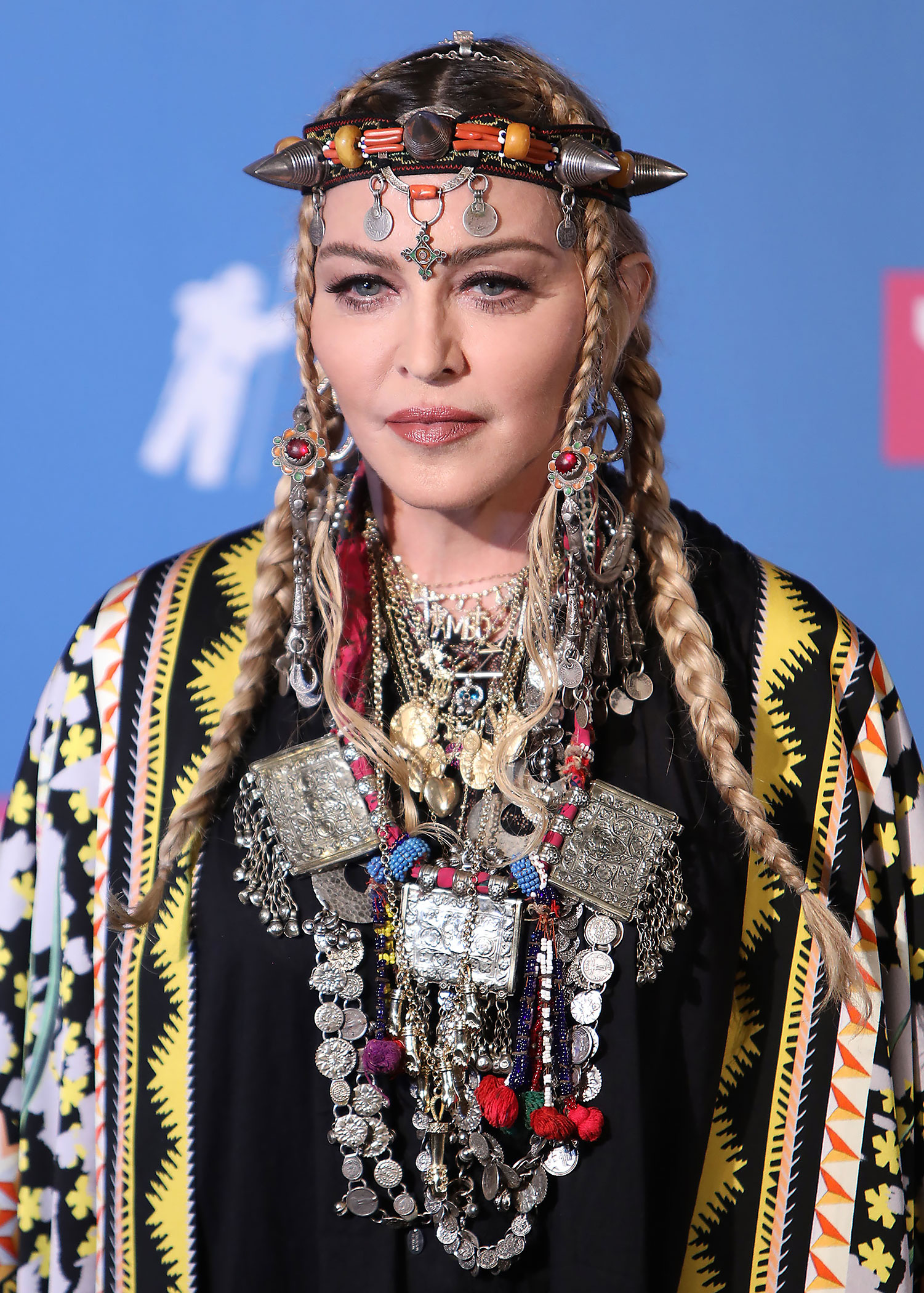 Since 2008, the 39-year-old Grammy winner has been unable to make major personal or financial decisions without the approval of her father, Jamie Spears, currently the conservator of her estate. Jodi Montgomery stepped in as the conservator of Britney’s person in September 2019 after her 69-year-old father suffered health issues.

Five years before her conservatorship began, Britney and Madonna were at the center of one of the biggest moments in pop culture history. The duo shared a kiss while performing at the 2003 MTV Video Music Awards with Christina Aguilera.

“There’s a certain fragility about her and vulnerability about her that makes me feel maternal towards her,” Madonna said of Britney during the 2008 For the Record documentary. “There are aspects about her that I recognize in myself when I first started out in my career. I also admire her talent as an artist.”

During a June 23 court hearing, the “Toxic” singer addressed her conservatorship for the first time, arguing that “anyone involved” in the situation, including her dad, “should be in jail” for “punishing” her. Jamie’s attorney, Vivian Thoreen, read a statement on his behalf, noting to the judge, “He’s sorry to see his daughter suffering in so much pain.”

The Glee alum got emotional as she reflected on lying to her fans — who’ve been championing the #FreeBritney movement for years — and putting on a front to tell them she’s happy. “It’s a lie,” Britney said. “I thought I just maybe if I said that enough maybe I might become happy, because I’ve been in denial. I’ve been in shock. I am traumatized. You know, fake it till you make it. But now I’m telling you the truth, OK? I’m not happy. I can’t sleep. I’m so angry it’s insane. And I’m depressed. I cry every day.” 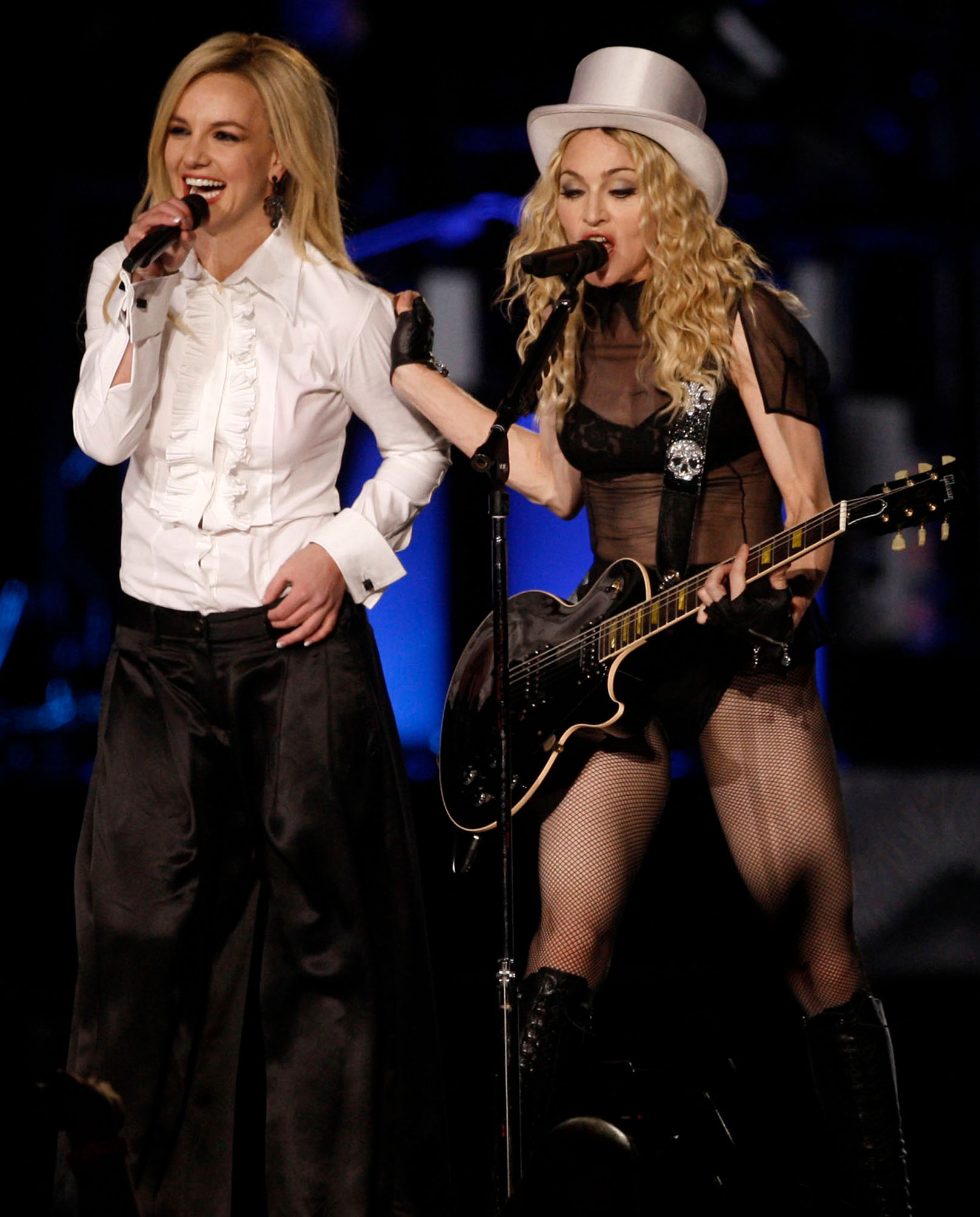 Britney’s fiery testimony has already made an impact. On Tuesday, July 6, Us Weekly confirmed that her court-appointed lawyer, Samuel Ingham III, submitted paperwork to resign from the role he’s held for the past 13 years. Loeb & Loeb LLP, which is a secondary firm that was brought in to work with Ingham in October 2020, is also resigning.

Ingham’s resignation will be put into effect once Britney receives a new court-appointed counsel. However, the pop star’s mother, Lynne Spears, filed a petition arguing that her daughter is capable of selecting her own lawyer independently.

“Now, and for the past many years, [Britney] is able to care for her person and in fact has, inside of the parameters of this conservatorship, earned literally hundreds of millions of dollars as an international celebrity,” Lynne, 66, argued in court documents obtained by Us. “Her capacity is certainly different today than it was in 2008, and [Britney] should no longer be held to the 2008 standard, whereby she was found to ‘not have the capacity to retain counsel.’”

Britney, for her part, asserted in her June hearing that “the conservatorship has done way more harm than good” since it began. “I just want my life back. It’s been 13 years and it’s enough. It’s enough and it makes no sense at all,” she said. “I’m done.”