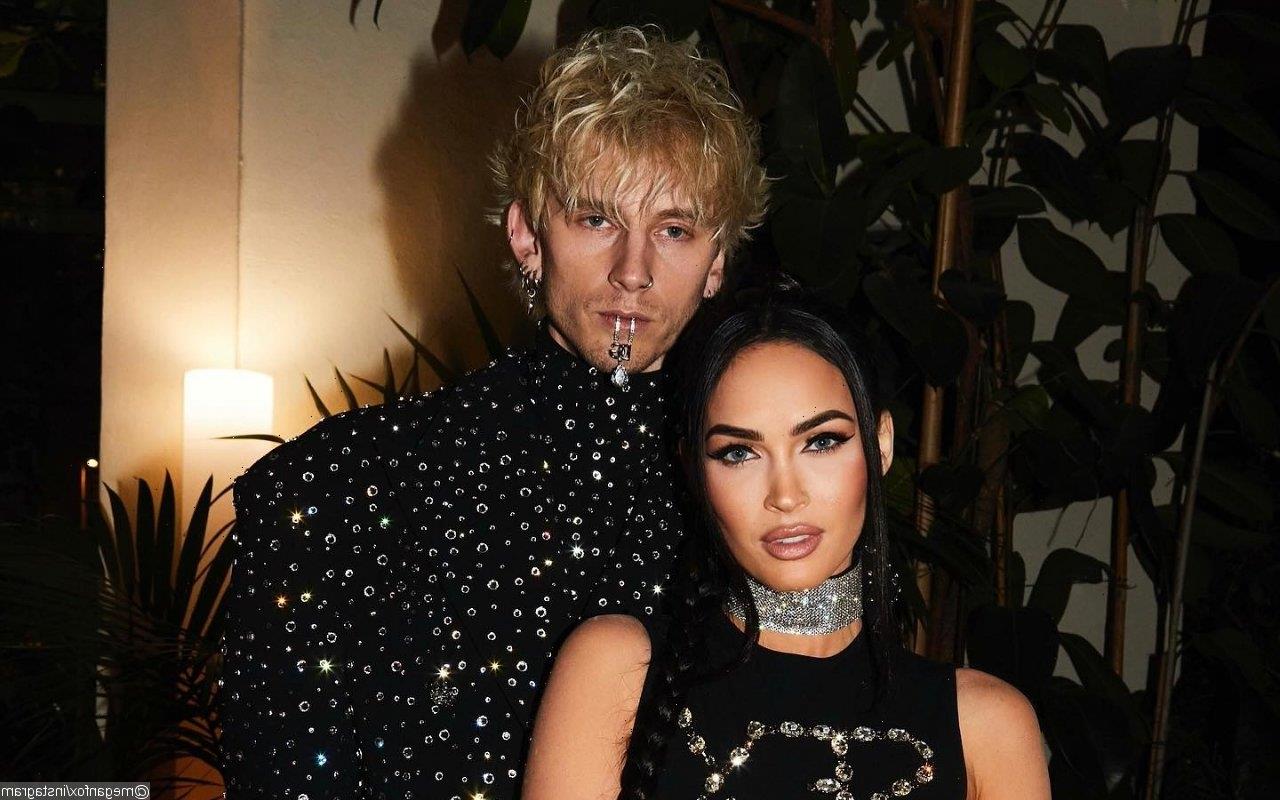 The ‘Bloody Valentine’ rapper opens up about his suicide attempt in his new Hulu documentary, revealing he ‘just f**king snapped’ when his fiancee was away to film a movie.

AceShowbiz –Machine Gun Kelly attempted suicide on the phone to Megan Fox. Speaking in his new Hulu documentary “Machine Gun Kelly’s Life in Pink“, the “Bloody Valentine” rapper admitted he put a shotgun in his mouth on the call during a paranoid meltdown and only avoided taking his life as a shell got jammed in the barrel.

MGK, who is born Colson Baker, added he called his fiancee on a night he “just f**king snapped” when he was in a “really, really, really dark” place in July of 2020. He said about phoning the actress while she was in the middle of shooting a film, “I called Megan. I was like, ‘You aren’t here for me.’ “

“I’m in my room and I’m like, freaking out on her. Dude, I put the shotgun in my mouth,” he further recalled. “And I’m yelling on the phone and like the barrel’s in my mouth. And I go to cock the shotgun and the bullet, as it comes back up, the shell just gets jammed. Megan’s like dead silent.”

MGK added support from Fox and his 12-year-old daughter Casie made him realize he needed to get help and “kick the drugs for real this time.” His new documentary charts the rapper’s upbringing, troubled relationship with his father and a near-death experience with his daughter when he said a gun was pulled on them.

The “Rap Devil” hitmaker was booted out of his house by his dad when he was young, and his father died in 2020. He also says in the film, “I feel like the world hates me. But, I never gave up. Ninety percent of my fans listen to me because of the pain they relate to in my lyrics.”