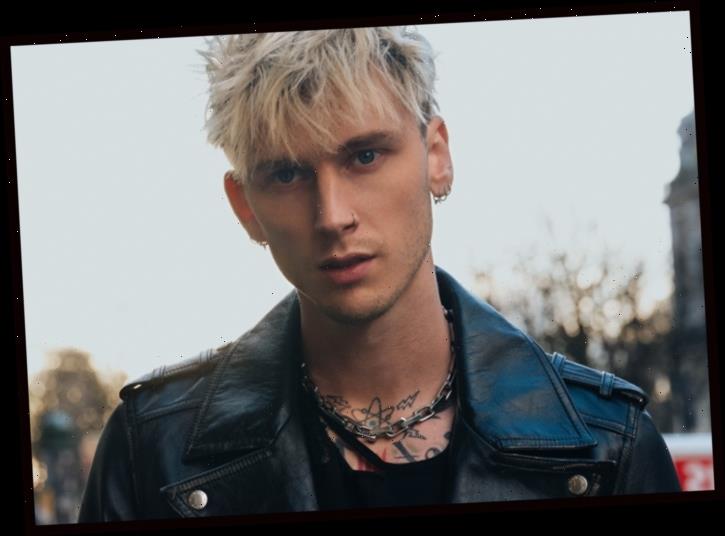 Machine Gun Kelly is mourning the death of his father, which came as he was planning to celebrate the first anniversary of his album Hotel Diablo.

Revealing the passing of his father on Instagram, the rapper said he would be taking a break from social media.

“I had plans for the one year anniversary of Hotel Diablo today… that album was everything i wanted to say and i know it’s close to my fans. But my father took his last breath this morning, and I’ve never felt a pain this deep in my life. i’m setting my phone down. love you. thank you guys for everything,” he wrote.

MGK, whose original name is Colson Baker, is set to release his upcoming album, Tickets To My Downfall, sometime this year.

The 30-year-old rapper, singer, songwriter and actor from Cleveland was offered condolences by fellow artists, including Lil Skies and Blink-182 drummer Travis Barker.