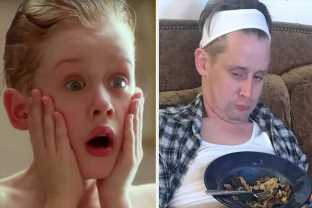 In case you hadn’t heard, Disney just announced they have a reimagining of Home Alone in the works. 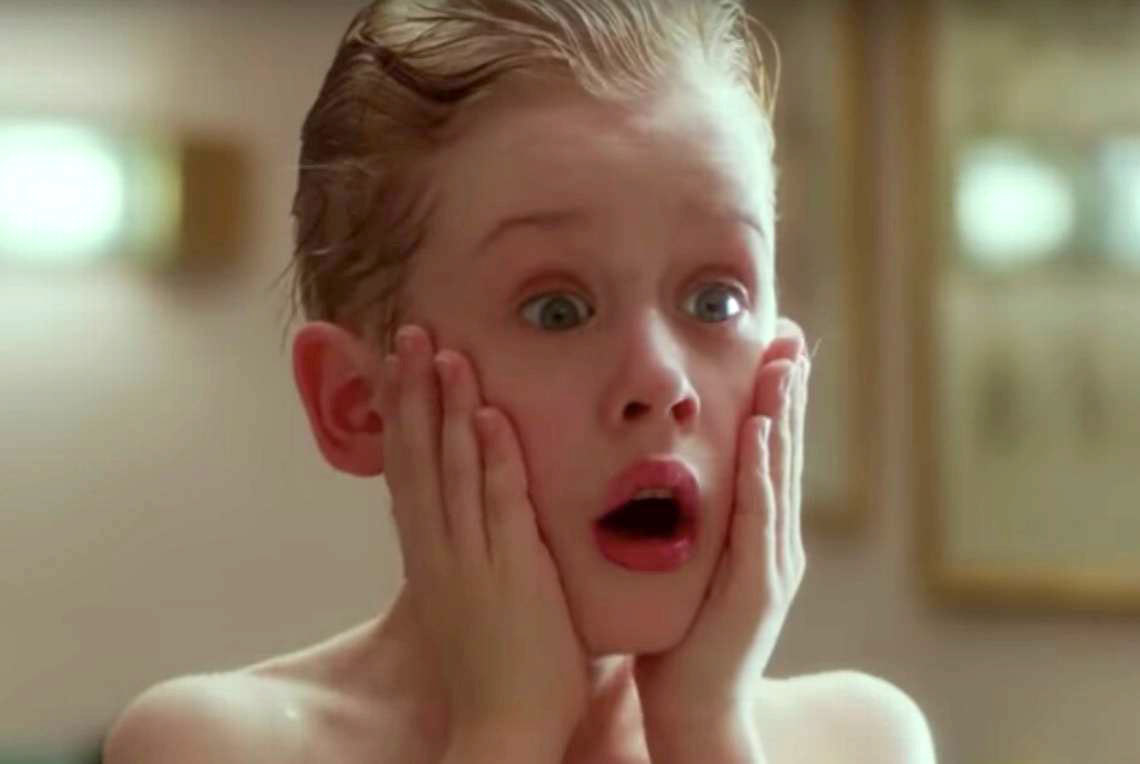 And, suffice to say, fans were all riled up about it.

But now Kevin McCallister himself, Macaulay Culkin, has just shared his own image of what an updated Home Alone would ACTUALLY look like and LOOOOOOOL:

Of course, fans had some very supportive responses to this too-real take:

But, mostly, they just loved it:

For a reminder, Culkin actually re-created some of his most iconic scenes from Home Alone for a Google commercial last December, which was cute and all… 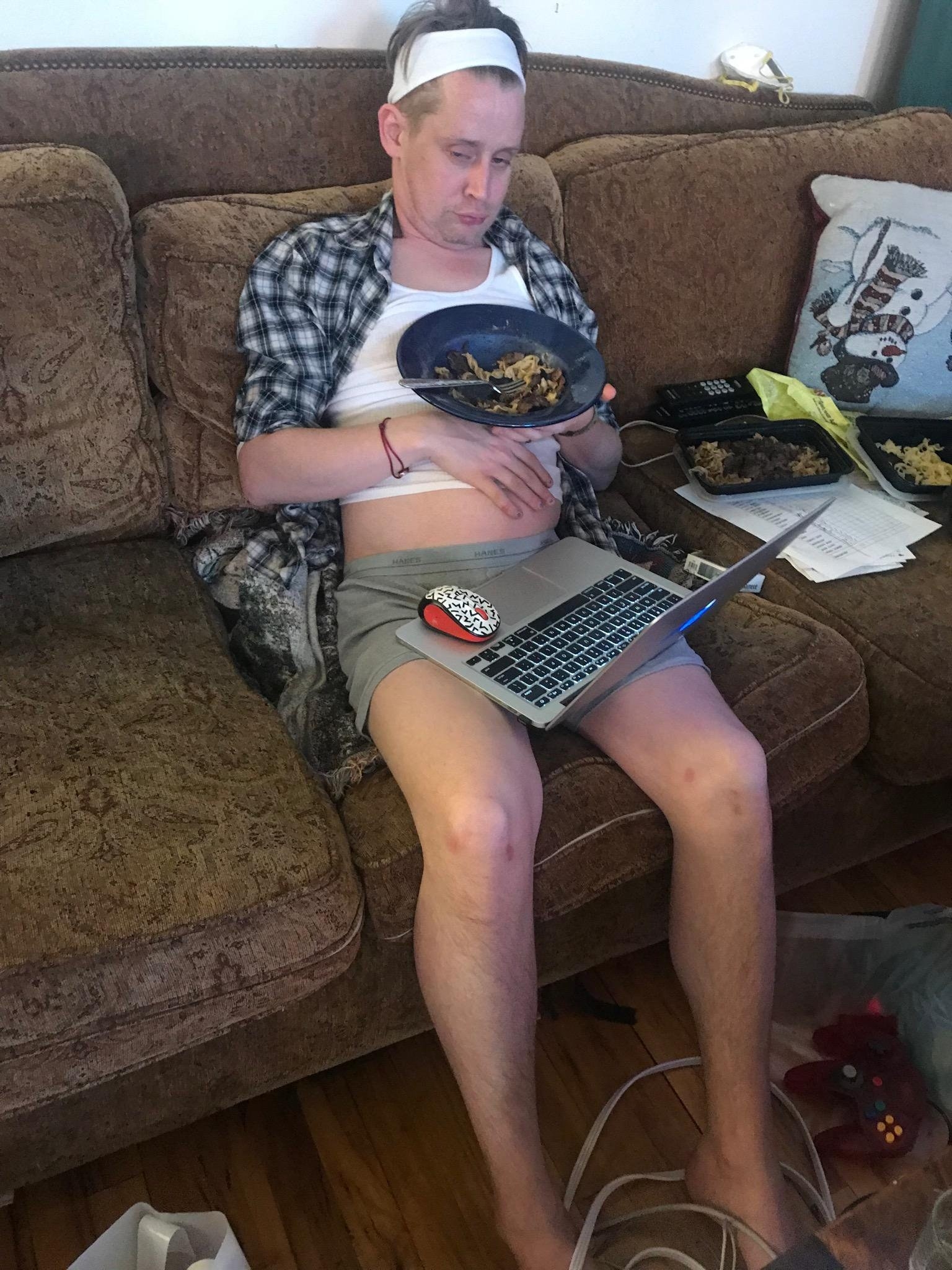 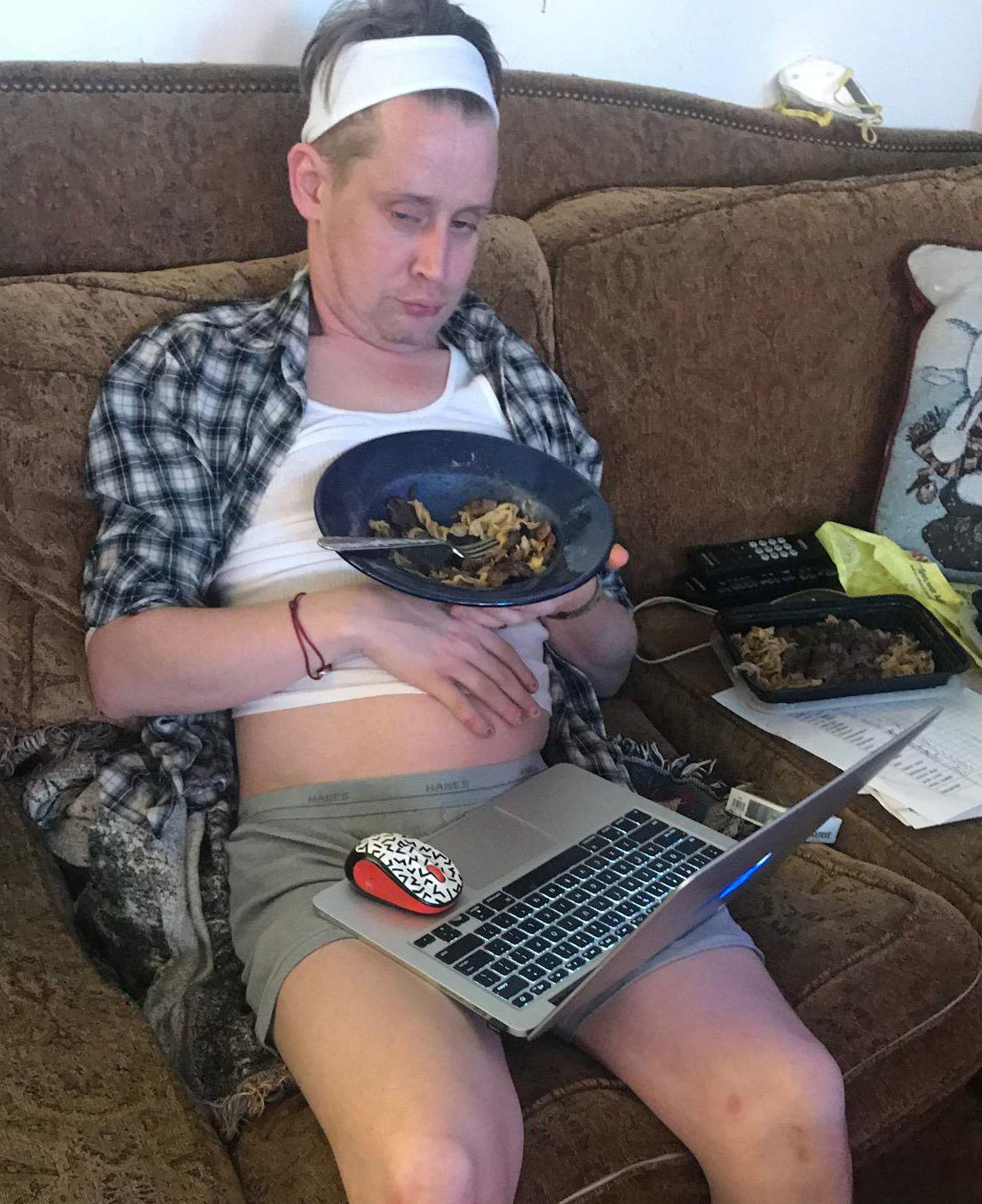 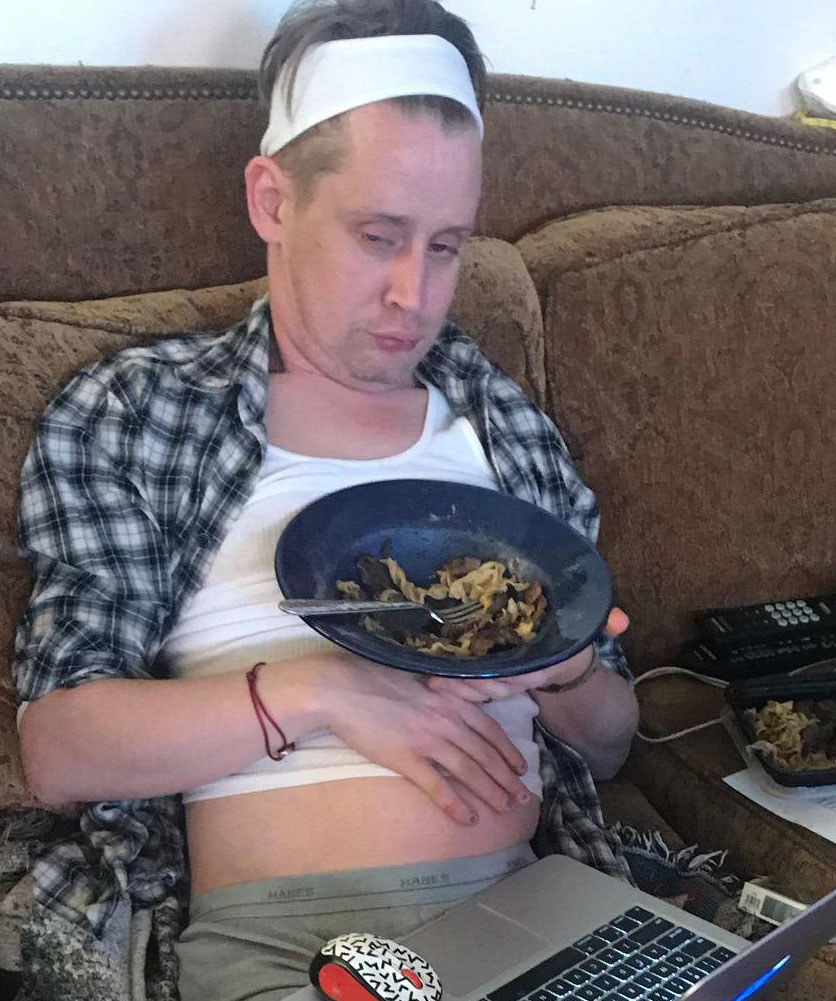 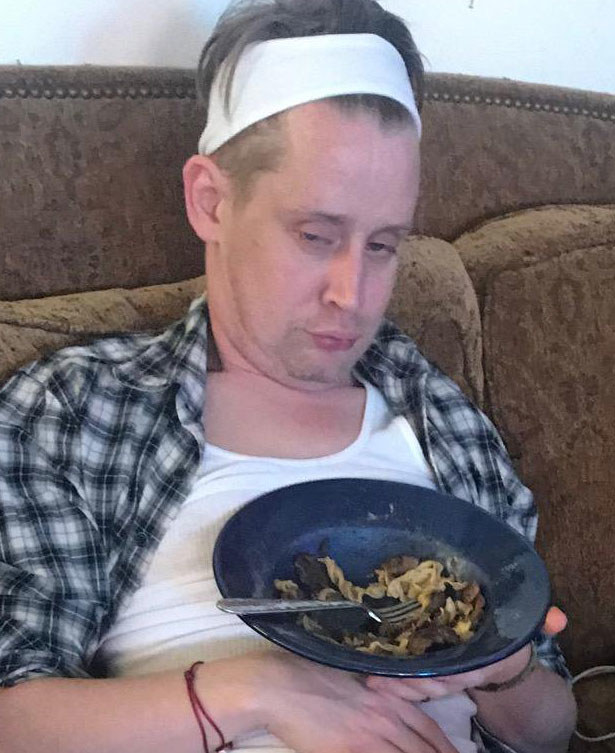 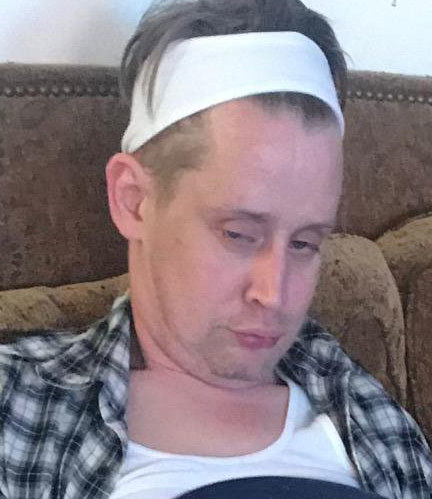 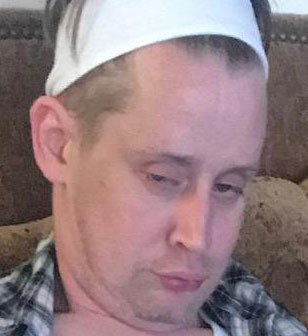 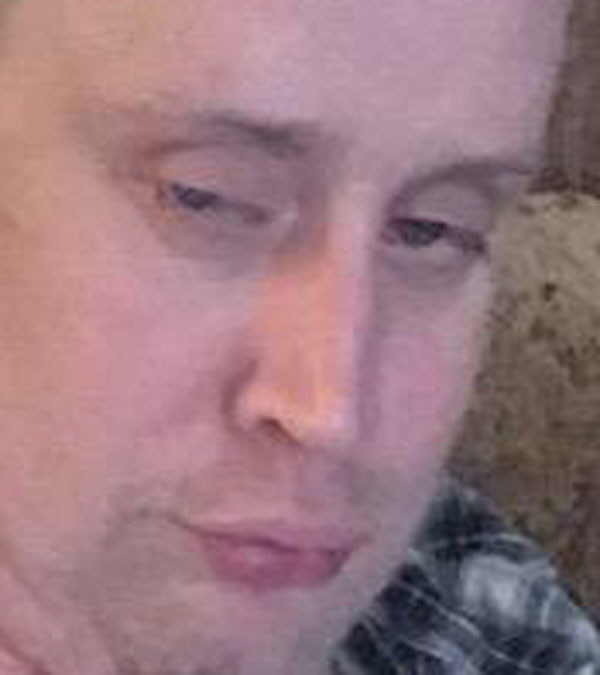