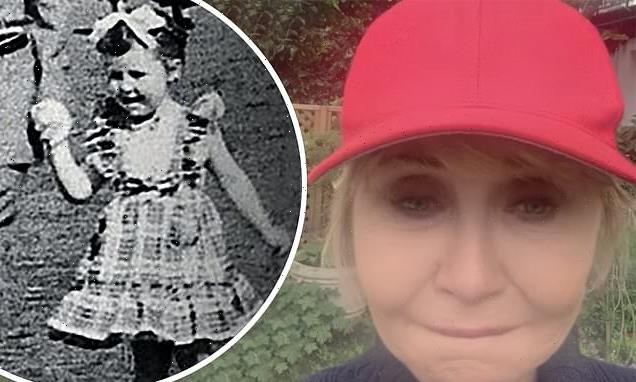 ‘Yes it’s me THE Lulu and yes I’m still alive’: Iconic singer, 73, gets emotional as she reminisces over attending Queen’s coronation at four-years-old in TikTok video

Lulu has shared a new TikTok video where she became emotional when reminiscing over attending the Queen’s coronation at just four years old.

The 73-year-old singer went misty-eyed as she recalled being asked to sing a song by her late father and becoming ‘a star for the day’.

Addressing her 5,600 followers she said: ‘I remember the Queens Coronation. I was four years old and there was a street party in my home Glasgow where I come from. 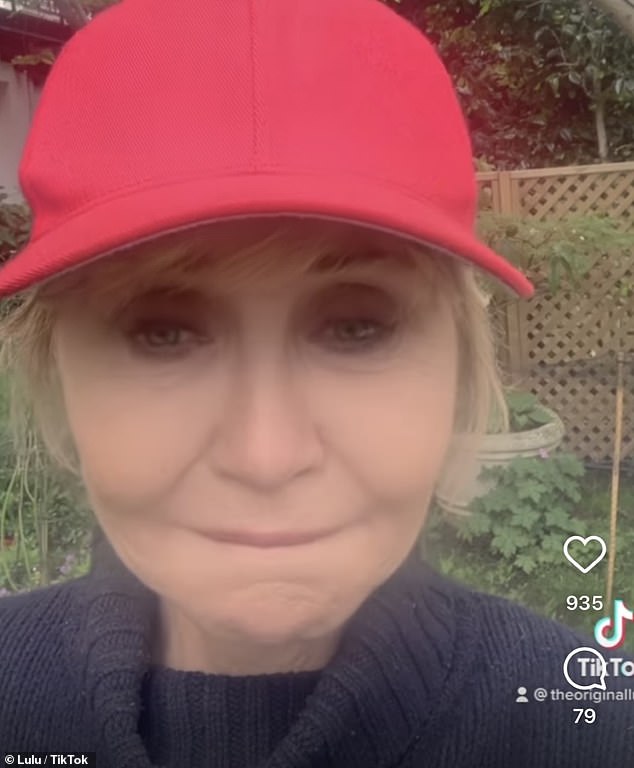 Teary: Lulu has shared a new TikTok video where she became emotional when reminiscing over attending the Queen’s coronation at just four years old

‘ And I remember being on my dads shoulders and singing a song for the Queens Coronation. It went down really well, went down a storm and I was a star for the day on the street.’

Lulu then sang the song In A Golden Coach by Dickie Valentine but as she sang the two verses she became emotional and dewy eyed.

She let out a sigh on the verge of tears and said: ‘Happy Platinum Jubilee everybody.’ 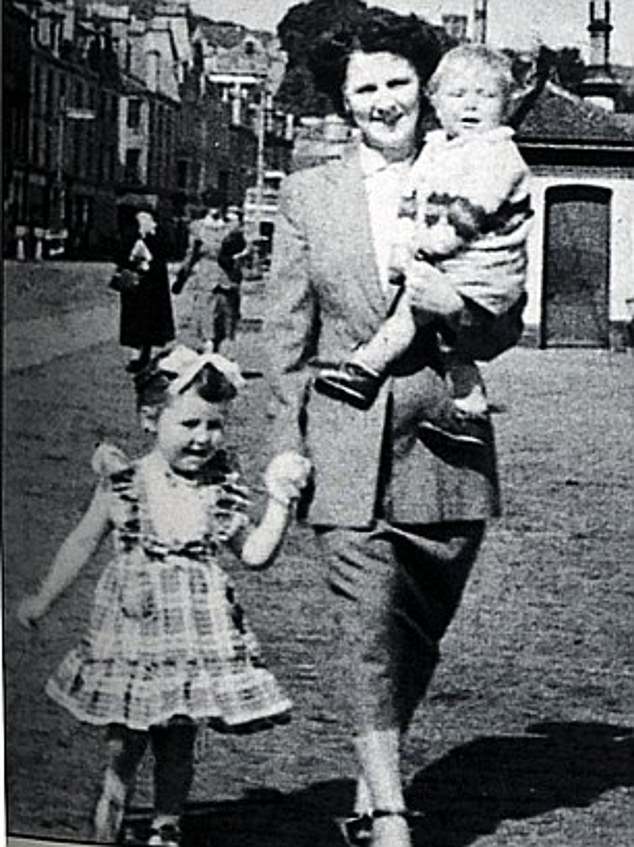 Youngster: The 73-year-old singer went misty-eyed as she recalled being asked to sing a song by her late father and becoming ‘a star for the day’ (pictured with her mother aged four)

Lulu has had a TikTok account since May, and already amassed 16.5k likes.

The To Sir With Love singer recently hit the headlines when she revealed that she is suffering from long term COVID after contracting the virus in January 2021. 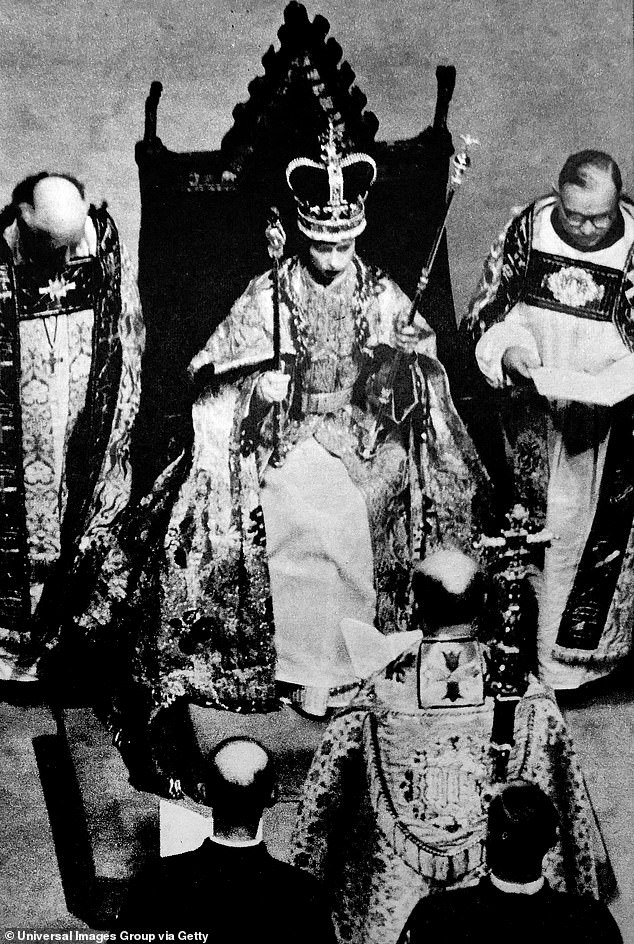 Royalty: She recalled watching the Queen’s coronation (pictured) in 1953

Speaking to The Herald in August, she said ‘I was lucky’ I didn’t get a bad case of it where I had to go to hospital.

‘But there have been repercussions. I still get a bit tired. Sometimes it will just hit me. And I have a little bit of a cough and a slight case of asthma.

‘And to add to that I have a propensity to be a bit chesty. It’s always been in the family. Now, I think I have a mild case of long Covid.’

Speaking to The Mirror Lulu also revealed that she’d had both jabs, so she felt a little more confident about not having any long-lasting repercussions from the illness.

‘I’ve had two vaccinations, I’ve got antibodies up the wazoo!’ She laughed.

In June the star also revealed that she would be touring the UK this year and gave a witty response to how she maintains her youthful looks.

Speaking to GMB’s Susanna Reid and Richard Madeley, The Scottish beauty laughed when asked what her secret was, replying: ‘I wake up looking like this every morning, ha-ha!’ 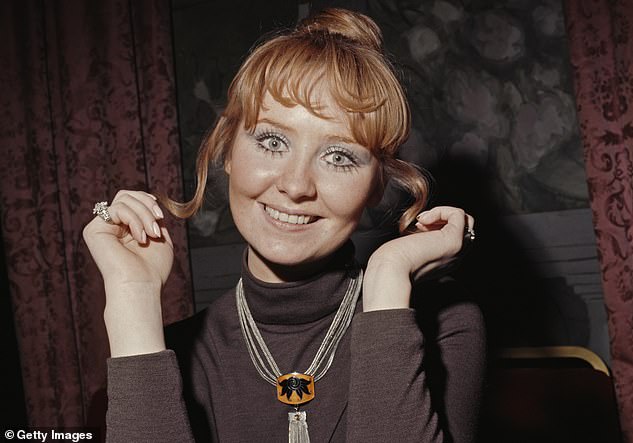 Star: The songstress is famous for her incredibly successful singing career (pictured in 1970)