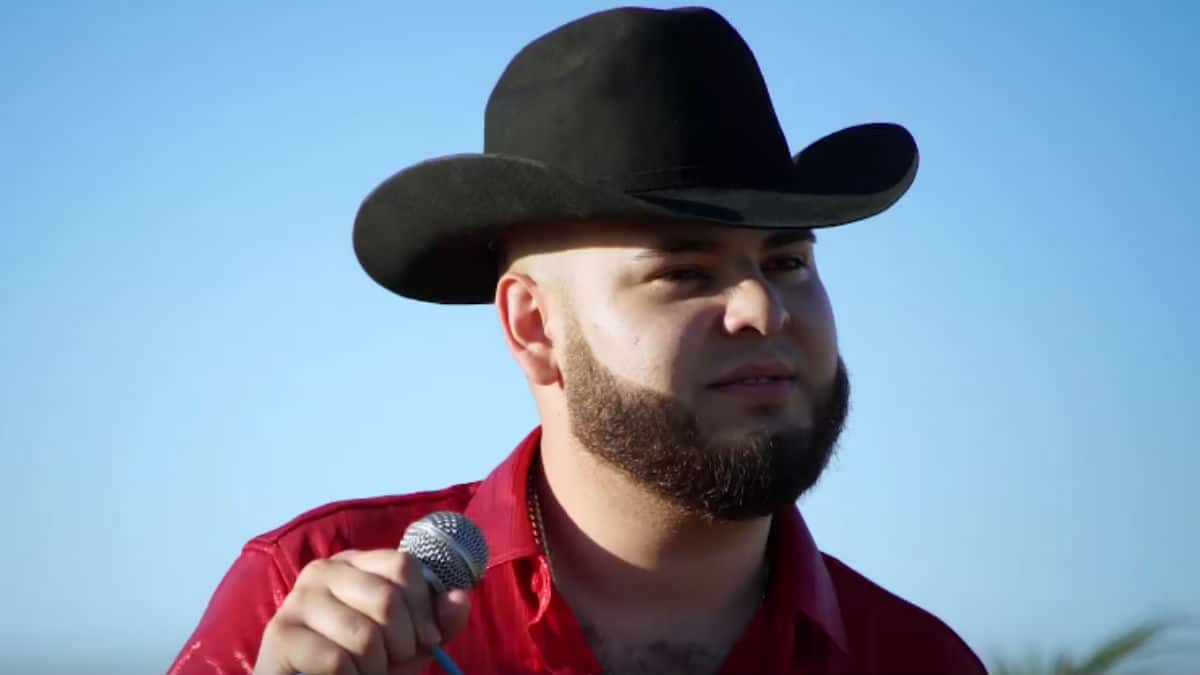 Luis Mendoza, a singer in the Narcocorrido group Los Ronaldos, was shot dead in his hometown of Ciudad Obregón in Sonora, according to local reports.

Mendoza and another occupant in the white Chevy truck were killed instantly. Conflicting reports state the singer’s manager died at the scene while other outlets claim that the second victim is his brother Rony Mendoza Garcia, who was also part of Los Ronaldos.

Mendoza and the other occupant in the vehicle were killed on Saturday as they were chased down by assassins.  According to Univision, Mexican local authorities have not confirmed whether his brother Rony was a victim in the shooting as a name has not been released.

According to local reports, two vehicles unloaded over 300 bullets at Mendoza’s vehicle, which left him dead at the scene. It is unclear how many times The Ronaldos vocalist was struck during the hail of gunfire.

Mendoza was reportedly returning from a funeral of a friend on the afternoon that he was brutally attacked by unknown assailants. Locals in the area of the crime captured a video of some of the gunfire believed to be directed at Luis Mendoza’s white Chevy truck.

The 23-year-old sang about Mexican drug lords and their lifestyle in a controversial genre known as narcocorridos. It is unclear why Mendoza was targeted as at least five Regional Mexican corridos artists have been killed in 2019.

The Los Ronaldos singer was last active on his Facebook page on June 27. No suspects have been named or arrested for the murder of Luis Mendoza.